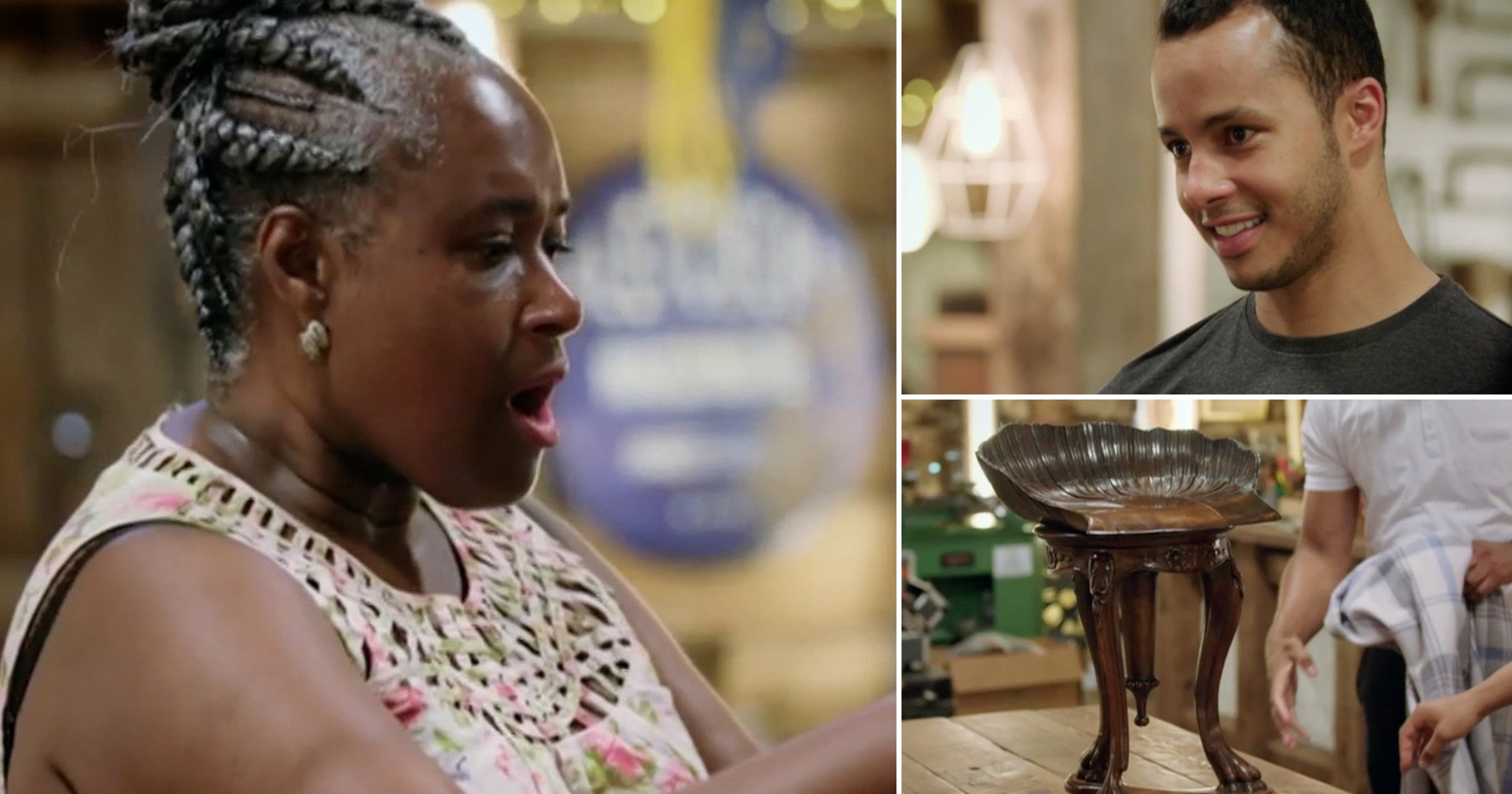 The Repair Shop viewers were ‘in floods’ of tears when a woman was left speechless by the repair of her late friend’s piano stool.

On the episode of the BBC One series that aired tonight, Mary entered the workshop to ask if furniture restorer Will Kirk could fix a carved walnut piano stool that previously belonged to her friend Hannah.

When Mary was a teenager, Hannah had hired her to work in her dress shop, leaving the stool to Mary after she died.

However, after the piano stool was accidentally damaged by Mary’s daughter, she hoped that it could be given a new lease of life… and she wasn’t disappointed.

When Mary cast her eyes over the mended piano stool, she couldn’t believe its transformation, bursting into tears before sharing a warm hug with Will.

After seemingly struggling to find the words to express her gratitude, she told Will: ‘You know what darling. You’re a bright blooming star.’

Saying that she had ‘heart palpitations’, Mary said that if Hannah were alive today, she’d be ‘so pleased’ by the repair.

Several fans of The Repair Shop also appeared to become emotional by the piano stool fix.

‘Even though it’s a repeat it still got me like,’ another said, alongside a gif of Anna from Frozen becoming tearful.

Even though it’s a repeat it still got me like #TheRepairShop pic.twitter.com/Ts5i7x3pDq

Willâs done an incredible job on that stool.

A number of Twitter users praised Will on his handiwork, with one saying: ‘Wow Will, that stool is amazing.’

‘I’m desperately looking around for a broken wooden heirloom he can fix then I can have a hug,’ another remarked wistfully.

Earlier this month, The Repair Shop viewers were left bawling when the team set about mending a ship-shaped clock gifted to a deaf man by his late grandfather.

‘This beautiful episode of #repairshop is so moving, wow, bawling,’ one person said.

The Repair Shop airs on Wednesdays at 8pm on BBC One.