Quentin Tarantino has blessed viewers with amazing films like “Pulp Fiction,” “Inglourious Basterds,” and “Django Unchained,” per his IMDb credits. These are only some of the huge hits for the screenwriter and director, who also recently wrote “Once Upon a Time … In Hollywood.” There’s just no slowing this guy down.

While he’s a huge hit, Tarantino also has had some controversial moments in his career. He’s certainly outspoken and comfortable sharing his opinion about the world of Hollywood. When asked by Vulture about his perception of audiences, Tarantino somewhat forthrightly said, “Sophisticated audiences are not a problem. Dumb audiences are a problem. But I think audiences are getting more sophisticated — that’s just a product of time.”

Speaking of time, Tarantino opened up on a podcast about his relationship with his mother and how he’s kept a promise he made to himself when he was just 12 years old. Here’s what it is.

Why Quentin Tarantino's mother got so frustrated with him 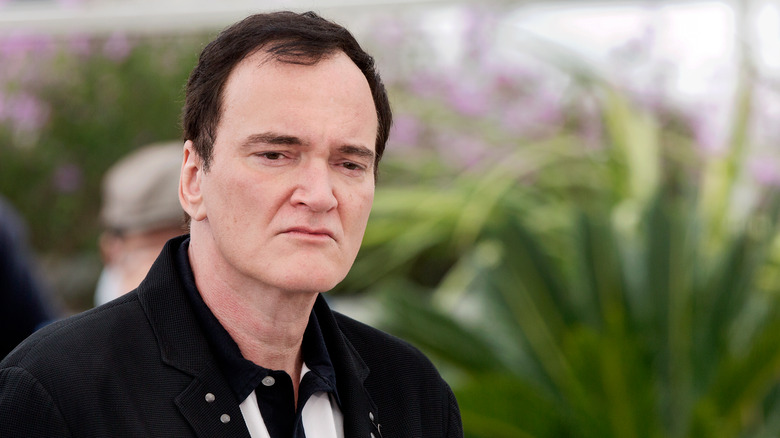 In late July 2021, Quentin Tarantino got candid on the podcast “The Moment,” hosted by Brian Koppelman, co-creator of “Billions.” Tarantino said that when he was a little boy, his teachers often got mad at him for writing in class because they “looked at it as a defiant act of rebellion that I’m doing this instead of my school work.”

According to The Independent, Tarantino’s mother, Connie Zastoupil, married Curtis Zastoupil, her second husband and he was apparently a source of support for Tarantino. While this was well and good, his mother’s lack of support really hurt Tarantino and he vowed to never help her financially. Here’s what he said.

Quentin Tarantino hasn't given his mother a penny 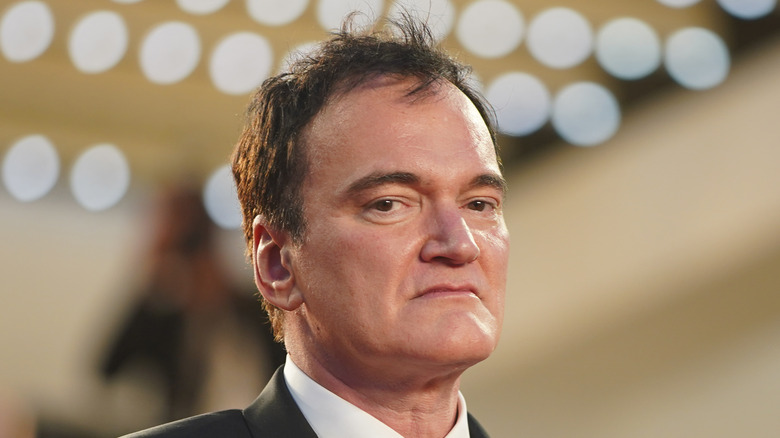 While speaking to Brian Koppelman on the podcast “The Moment,” Quentin Tarantino explained what he promised to himself at 12 when he heard his mother diminishing his writerly aspirations. “When she said that to me in that sarcastic way, I go, ‘Okay, lady, when I become a successful writer, you will never see one penny from my success,'” he said. “‘There will be no house for you. There’s no vacation for you, no Elvis Cadillac for mommy. You get nothing. Because you said that.'”

Naturally, Koppelman asked Tarantino if he kept the promise he made to himself. “Yeah,” he answered. “I helped her out with a jam with the IRS. But no house. No Cadillac, no house.” It’s not like the screenwriter is hard up for cash, either. Celebrity Net Worth puts Tarantino’s fortune at $120 million.