Home » TV and Movies » The Powerpuff Girls live action cast: Who is in the cast of The CW’s Powerpuff?

The Powerpuff Girls was one of the many children’s shows that people who were born in the 1990s grew up with. Soon enough, these same fans will be rolling in nostalgia as they get to know the real-life versions of the crime-fighting trio who are now in their mid-20s. Here’s everything we know so far about the cast of The CW’s PowerPuff.

Who is in the cast of The CW’s Powerpuff?

The Head of the sisters is Blossom who will be brought to life by actress Chloe Bennet.

She is probably best known for starring as Daisy Johnson in the ABC superhero drama Marvel’s Agents of S.H.I.E.L.D.

Bennet originally shot to fame though when she played Hailey in the drama Nashville.

According to Blossom’s description: “Though she was a spunky, conscientious, Little-Miss-Perfect child who holds several advanced degrees, Blossom’s repressed kiddie-superhero trauma has left her feeling anxious and reclusive, and she aims to become a leader again — this time on her own terms.” 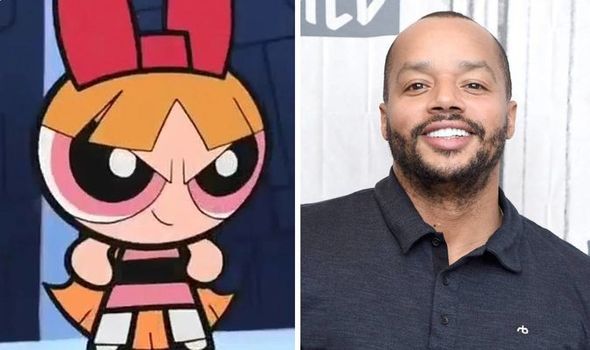 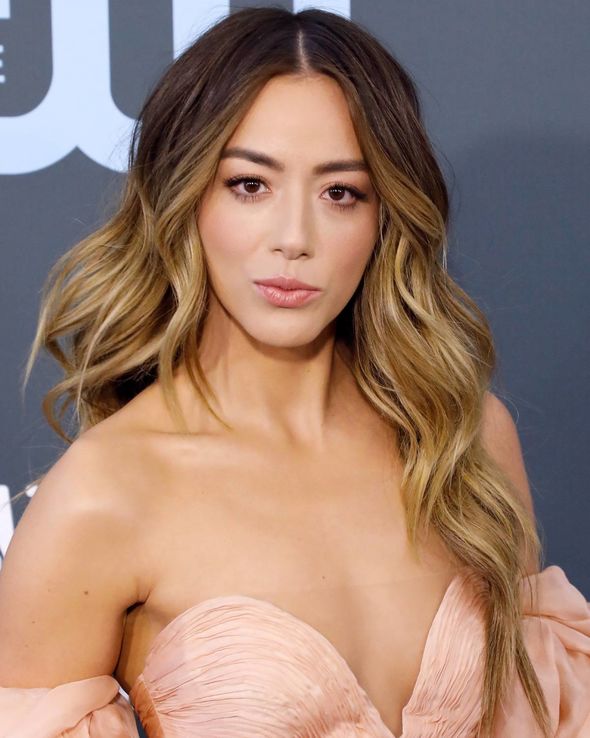 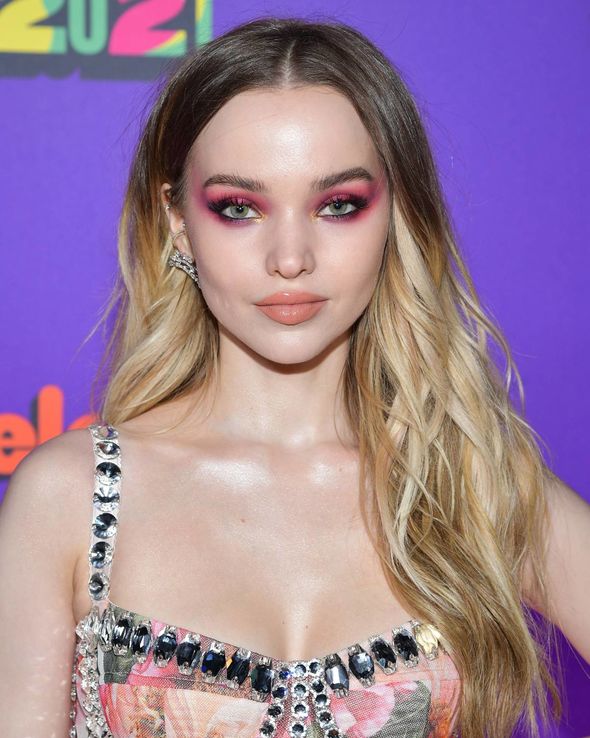 Actress Dove Cameron is behind the light-hearted, giggling Bubbles who was the girly girl of the Powerpuff sisters.

Cameron starred as Mal in the Descendants film series but she is most associated with Disney Channel.

She was the lead in the comedy series Liv and Maddie, portraying both of the titular characters which won her the Daytime Emmy Award for Outstanding Performer in Children’s Programming.

“She still sparkles as an adult, but her charming exterior belies an unexpected toughness and wit.

“She’s initially more interested in recapturing her fame than saving the world, but she just might surprise us and herself.” 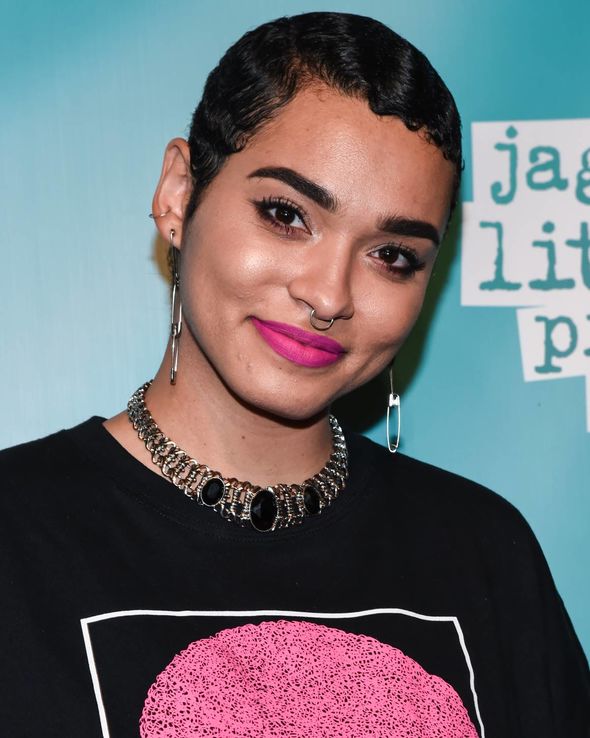 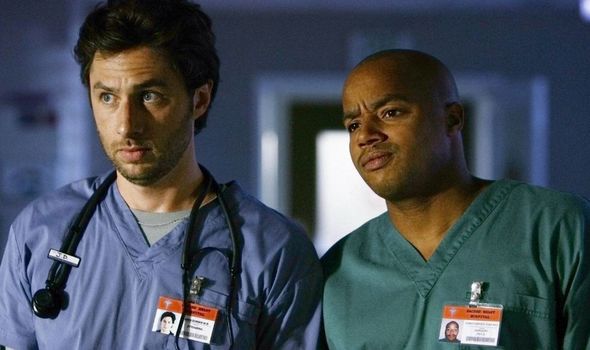 Making up the famous three is musical actress Yana Perrault as the tough Buttercup.

Perrault is best known for her work in the theatre, having starred in the Broadway production of Alanis Morissette’s show Jagged Little Pill.

She was also due to be in the Angelica tour of Hamilton as Peggy but theatres had to be shut down because of the pandemic.

The CW’s Powerpuff is going to be Perrault’s television debut.

Buttercup’s official breakdown says: “Buttercup was the rebellious badass of The Powerpuff Girls in its heyday.

“More sensitive than her tough exterior suggests, Buttercup has spent her adulthood trying to shed her Powerpuff Girl identity and live an anonymous life.”

The man behind the Powerpuff Girls is none other than Professor Utonium who is both their creator and father.

He is going to be played by none other than actor Donald Faison with his character’s full name being Professor Drake Utonium.

The comedian is best known for playing Dr Chris Turk in the ABC/NBC comedy-drama Scrubs.

Faison also had a supporting role in Clueless the film and the television series of the same name.

Professor Utonium’s description reads: “Quirky, debonair, and a pinch narcissistic, Professor Drake is a scientific genius who is immensely proud of the three extraordinary girls he created in his lab.

“Staring down a midlife crisis, he is determined to repair his relationships with his now-adult daughters.”

So far, no more casting announcements have been made so it is unclear if the likes of the Mayor, Miss Bellum or Mojo Jojo from the original animated series will be introduced.

No release date has been revealed just yet either and it could be quite some time since the cast is only starting to take shape.

Powerpuff will be available to watch on The CW.