Home » TV and Movies » The One cast: Who is Wilf Scolding? Meet actor behind Ethan

The One: Netflix release trailer for new drama

The One is about MatchDNA, a company where you can find the person you’re guaranteed to fall in love with thanks to your genetics. But while this notion sounds romantic, it causes far more problems than it solves them. This particularly rings true for the CEO Rebecca Webb (played by Hannah Ware) and the people around her.

WARNING: This article contains spoilers from The One.

The One sees Rebecca travelling around the country to promote the business with her “true love” Ethan (Wilf Scolding) by her side every step of the way.

She goes on about how much she is in love with him but behind closed doors it’s a very different story.

Rebecca originally matched with someone else in Tenerife but as he decided against coming back to London with her, she needed another match.

This is where Ethan got involved, pretending to be her other half when he is in fact gay.

However, after the death of his own match, Ethan agreed to play along with Rebecca’s plan. 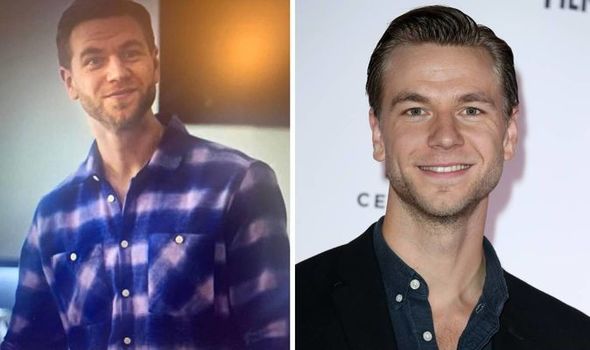 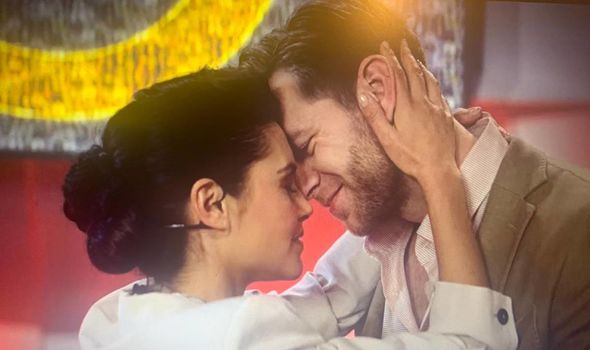 Who is Wilf Scolding?

Actor Wilf Scolding is behind Rebecca’s fake partner Ethan in The One.

Since launching his acting career in 2009 when he featured in an episode of Skins as a character called Bruno, he has been in numerous series.

These have included Doctors, The Passing Bells, Mrs Wilson, Martin’s Close and had a vocal appearance in BBC Radio 4 soap opera The Archers last year.

While the majority of his roles have been minor, he did play a key part in one particular fantasy drama. 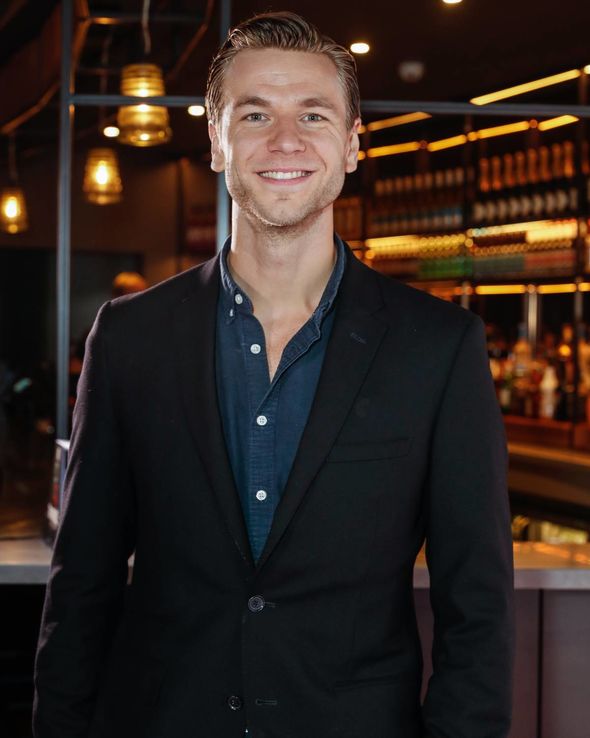 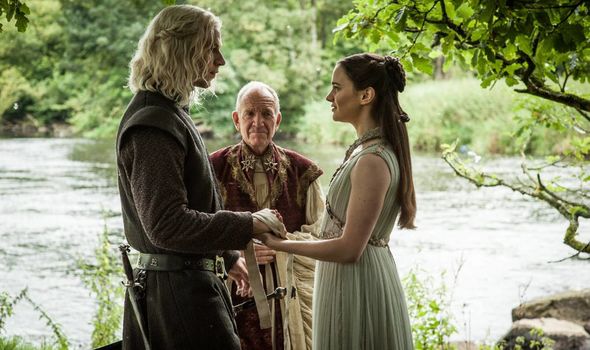 Back in 2017, Scolding portrayed Prince Rhaegar Targaryen in the series seven finale of HBO’s Game of Thrones.

He was the eldest son and heir to King Aerys II Targaryen, better known as the Mad King.

Fans will remember him as the older brother Viserys (Harry Lloyd) and Daenerys Targaryen (Emilia Clarke).

Rhaegar was the husband of Elia Martell (Indira Varma) but secretly he annulled the marriage and married Lyanna Stark (Aisling Franciosi) instead.

He was also the father of Jon Snow (Kit Harrington) who he had with Lyanna.

DON’T MISS…
Zero Chill cast: Who is in the cast of Zero Chill? [CAST]
Ginny and Georgia season 2: Ginny and Marcus romance ‘sealed’ by star [SPOILER]
Share your Netflix with someone else? New crackdown spells bad news [CRACKDOWN]

Scolding’s role in The One is the latest part the Welsh has had but this isn’t his only talent.

When he isn’t acting on screen, he is cooking up a storm in the kitchen.

Scolding is a trained professional chef and currently works as the head chef at The Dove pub in Hammersmith.

But if The One does get another series, then he is bound to make a comeback.

The One saw Ethan find a new love of his life, someone called Luca who he met at an art gallery.

When he told Rebecca about this, she agreed for him to leave as she had planned on resigning.

However, after the events of the series one finale, will she still go ahead with leaving her work at The One behind?

The One is available to watch on Netflix.