THE Office cast are reuniting for a spin-off series diving into the sitcom's most iconic moments.

Cast members including Steve Carell, and John Krasinskiare reuniting for a special podcast series called An Oral History of the Office. 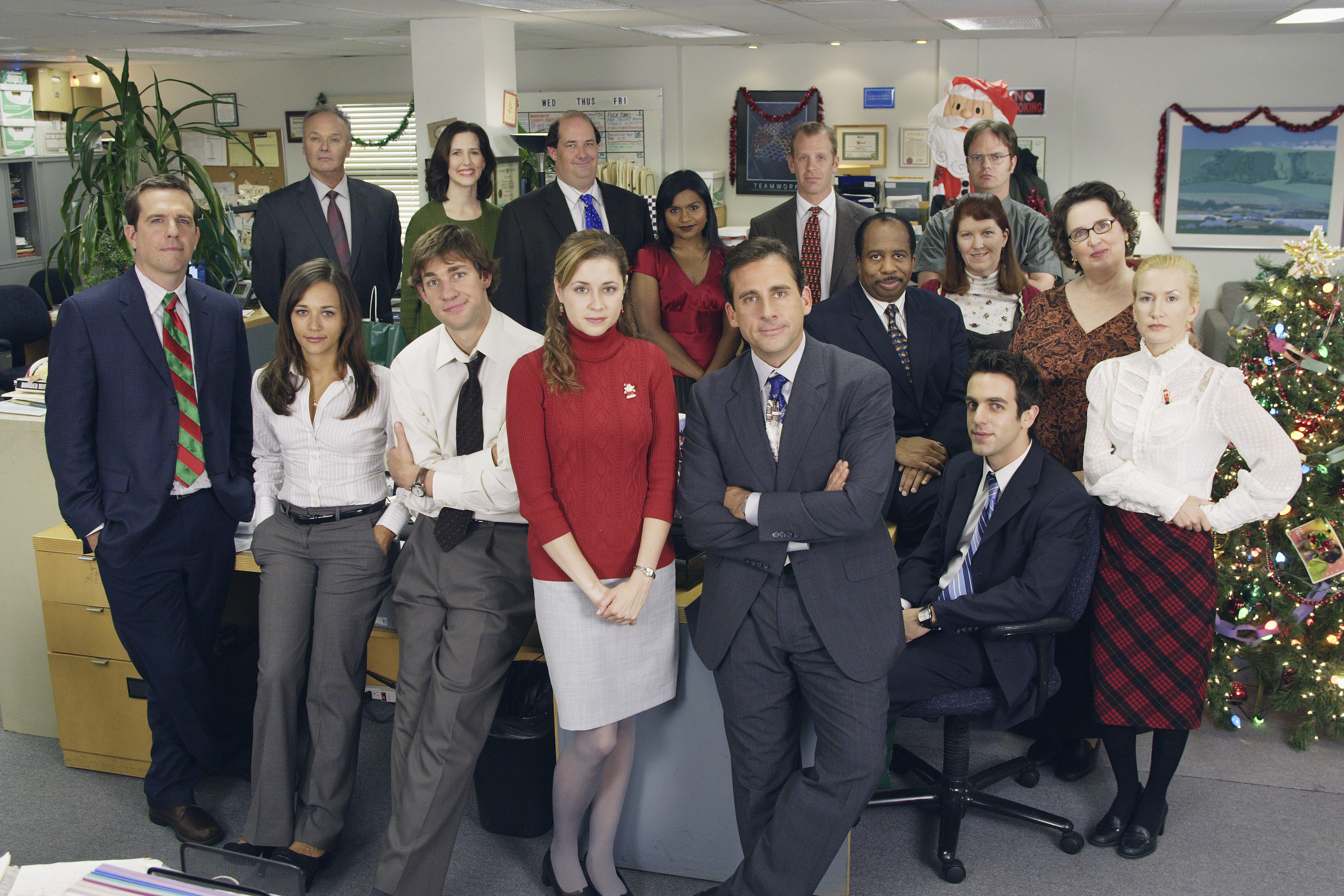 It will see them reveal secrets of the show, which aired on NBC from 2005 to 2013 across nine seasons.

The series will be hosted by Brian Baumgartner, who played Kevin Malone on the show, with Entertainment Weekly claiming it "will discuss everything from the search of a network home, to the casting, assembling the talent behind the camera, and memorable storylines and major moments from the show".

There will be 12 episodes in the series, with the first three episodes available exclusively on Spotify from Tuesday, July 14.

Then a new instalment will follow every Tuesday from then onwards. 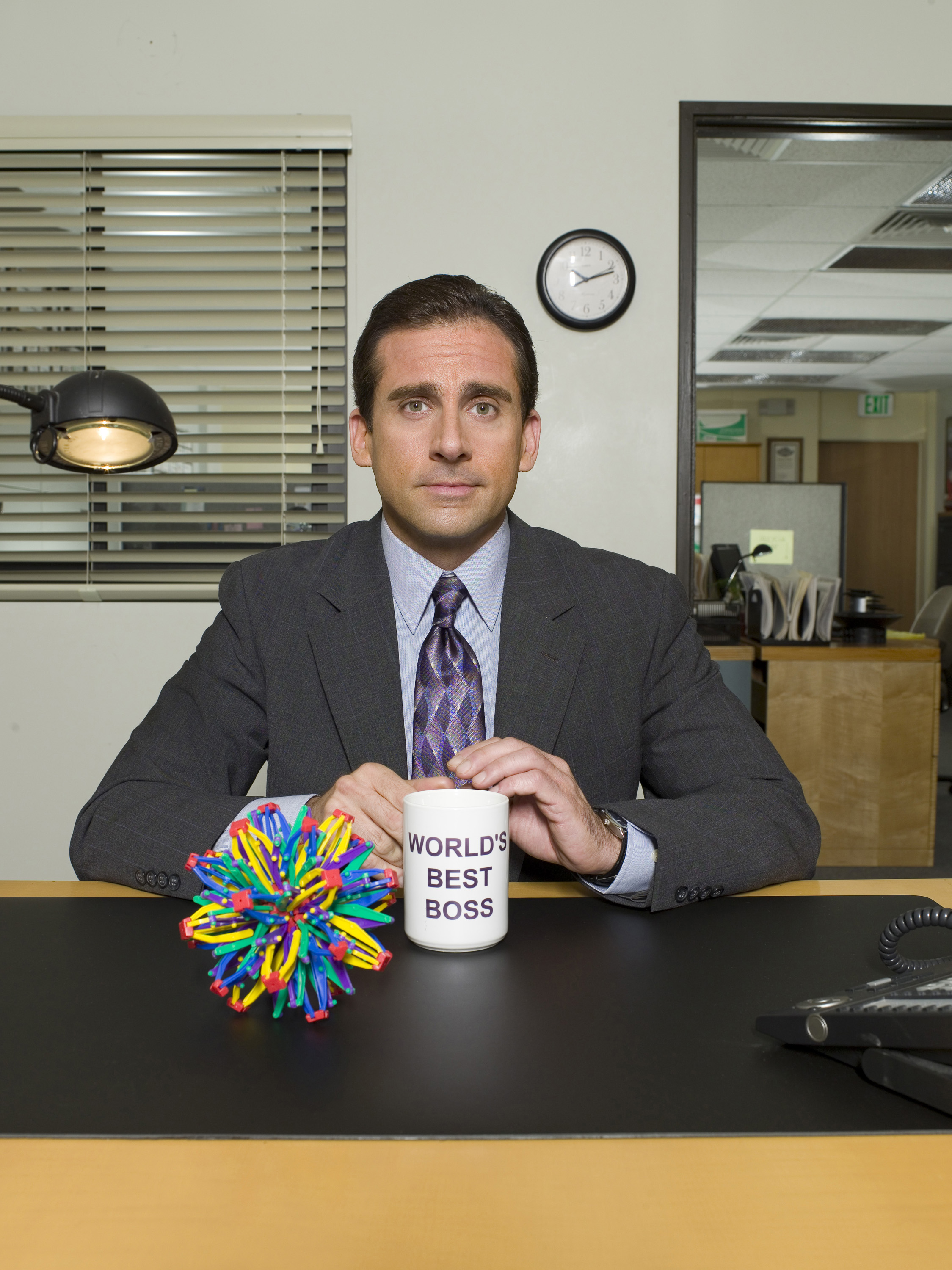 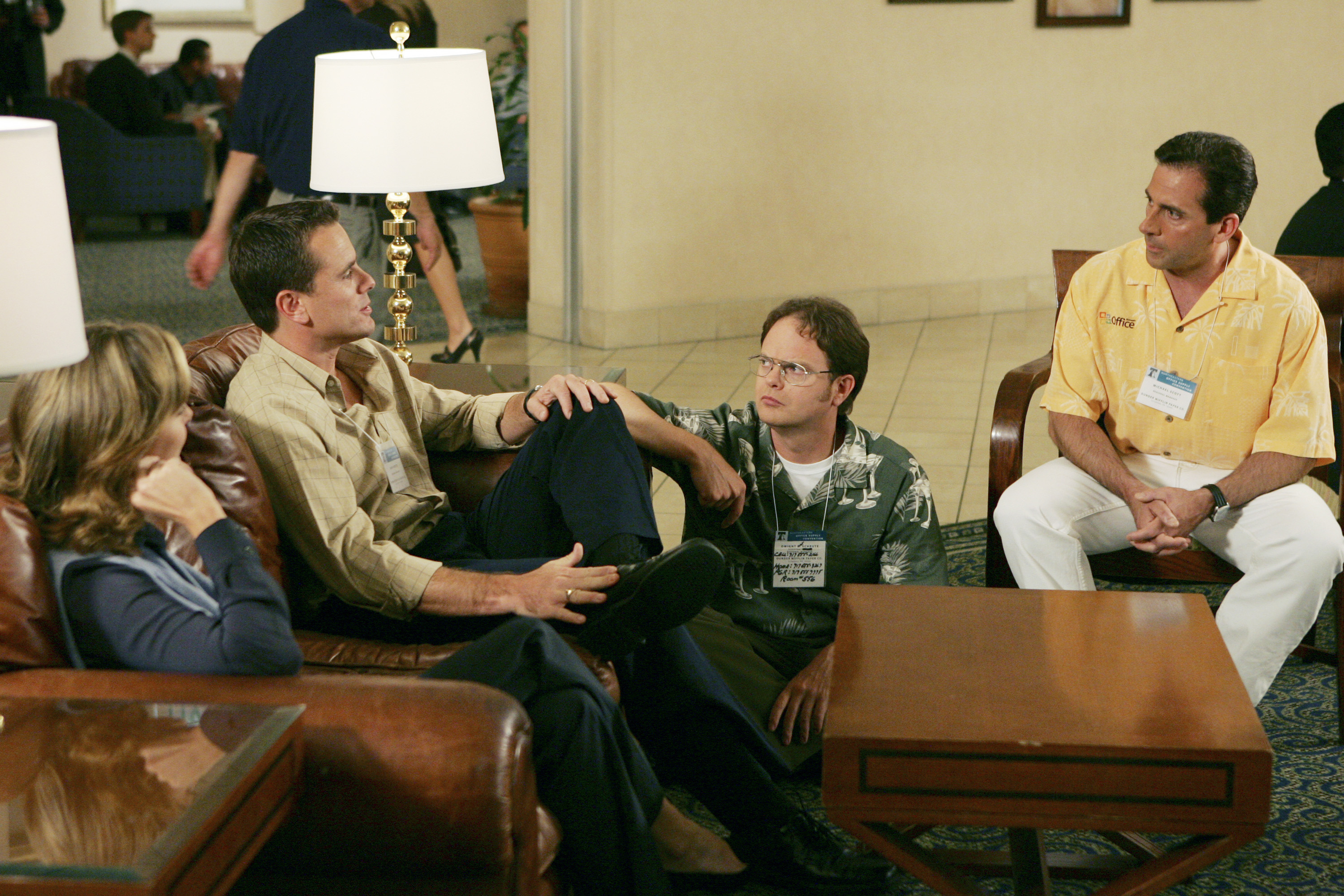 The link then leads to a Kickstarter page for a project called Uncle Stan.

The show's boss Greg Daniels previously ruled out a cast reunion and branded a potential reboot as 'weird and difficult’. 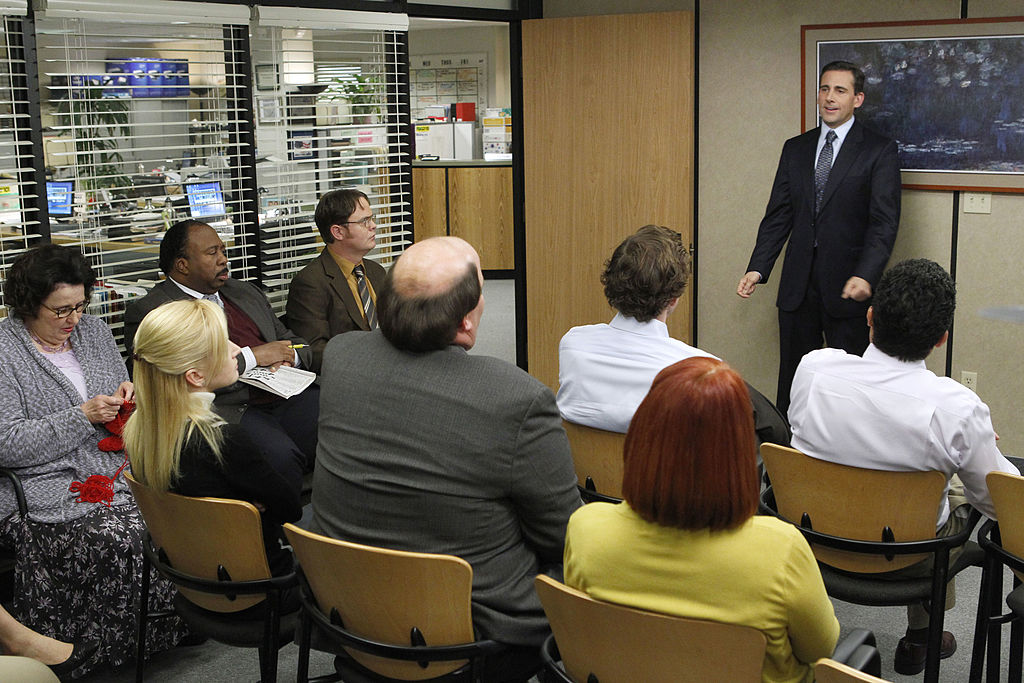 He told Digital Spy: "I think this question came up when the cast of Will & Grace reunited, but there's only four of them, and the people involved with The Office are all doing so many different things.

"So to be able to reassemble them, I think, in that kind of fashion is much more difficult.

"I think if anything, there might be some sort of new show that just had a couple of people in it.

"I don't think it would be great to redo it again with 60% of the cast or something. I think that would be a bit weird."