Over the last few weeks, BBC viewers have followed the story of Dan Docherty (played by Martin Compston) and his wife and Emily (Sophie Rundle) who have tried nearly every route possible to have a baby.

With Dan reluctant to adopt, Emily, who is unable to have children of her own, opted to use a surrogate after the latter froze embryos to use when the pair wanted to have a child.

Kaya is a troubled teenager who spent most of her childhood growing up in care after it was revealed she had killed a pregnant woman and her unborn child when she was just a child herself.

Emily and Kaya had a chance encounter which led the latter to get involved with the pair’s plight. 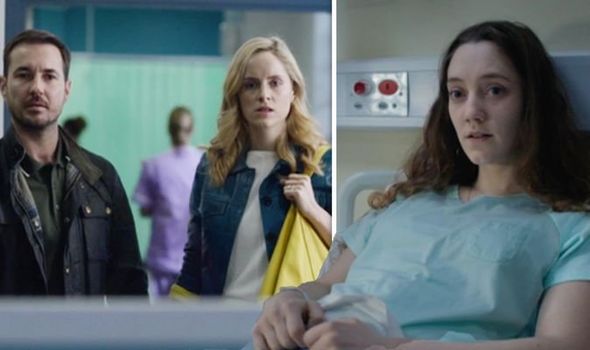 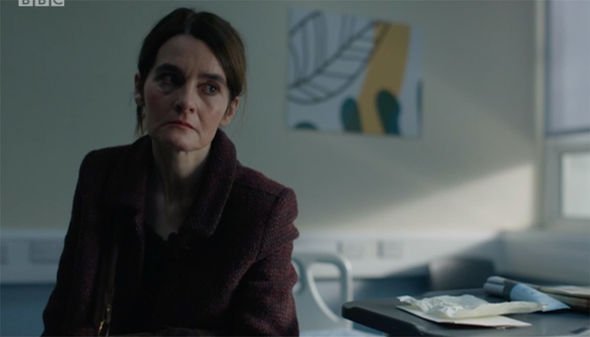 After Emily accidentally knocked into Kaya whilst driving, she advised her to go to the hospital where she had her injuries treated.

Meanwhile, Dan’s beloved sister Hillary (Fiona Bell) had been carrying the pair’s child when she suffered a devastating miscarriage leaving the couple’s with just one embryo left.

Kaya saw this from afar in the hospital and ended up pursuing Emily, telling her she wanted to be their surrogate.

Emily managed to talk a reluctant Dan into going ahead and Kaya gave birth via c-section despite the pair and their family discovering her past crime.

In a further bombshell tonight, Emily realised Kaya had not taken a pregnancy test after the embryo had been implanted to prove the child was theirs and the baby’s whole identity was thrown into question. 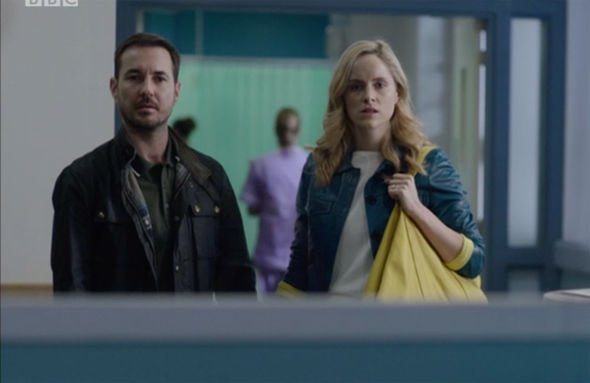 After paying her £20,000 for her permission to take a DNA test, the results came in and they realised there was no genetic match with either Emily or Kaya.

A frantic Emily desperately tried to work out what had happened but Dan made the decision he wanted to adopt the baby and the pair seemed to get the ending they so desperately desired.

In one last twist at the end of this evening’s episode, Kaya’s animosity towards her mother seemed to disappear as she called her to return to the hospital.

However, it seems as though Dan and Emily could have their happiness taken away from them for good as it appeared that Kaya had a change of heart by the time they returned to visit the newborn.

“I’m glad you called, having a baby’s a vulnerable time – that I remember. Having a baby for someone else…”

Kaya confessed: “It’s not even theirs, genetically, it’s no one’s, she’s no one’s child, she belongs to no one, she’s connected to no one – it’s all a mistake.

However, her mum reassured her, saying: “No child’s a mistake,” as it soon became clear Kaya may have changed her mind.

Martin, who stars as high-flyer Dan tweeted to his followers after the intense episode, teasing further twists still-to-come.

He said: “For the briefest of moments all was well… Thanks for tuning in troops the finale tomorrow night on @BBCOne 9pm, it’s gonna get lively #THENEST.”

Many fans are now calling for a second series of the drama, which has gripped viewers right until the end, with some suggesting it could involve the couple finding their biological child.

Taking to Twitter, one fan wrote: “The embryo!! Could we have a second series?  #TheNest @martin_compston.”

“I suggest a season 2 where Dan and Emily try to find their real (genetically matched) baby please  #TheNest,” asked another.

A third wrote: “I would love @BBCOne to do a second series of #TheNest.”

Another fan commented: “So many plot twists and turns! Such a good series could see them doing a second where Dan & Emily try and find their biological baby or something  #TheNest.”

With the show set to come to a close tomorrow evening, will the pair finally end up happy or will they be dealt a heartbreaking end?

The Nest concludes tomorrow at 9pm on BBC One