The Masked Singer continues this Wednesday (March 4) on Fox. This year, 18 celebrities have taken to The Masked Singer stage in various disguises. The latest star to be unmasked was Grammy award-winning singer Dionne Warwick, who had been performing as Mouse on the show. There are still 13 contestants left in the competiton and fans think they may know who really is Frog.

Who is the Frog on The Masked Singer US?

Ever since Frog was revealed ahead of the live shows of The Masked Singer, fans believe they know who is under the mask.

Over the past three weeks, the Frog has been dropping clues about his identity.

Frog wears a purple suit, similar to Jim Carrey’s iconic suit in the film The Mask.

He also revealed they were small in height – smaller than host Nick Cannon who stands at 6ft. 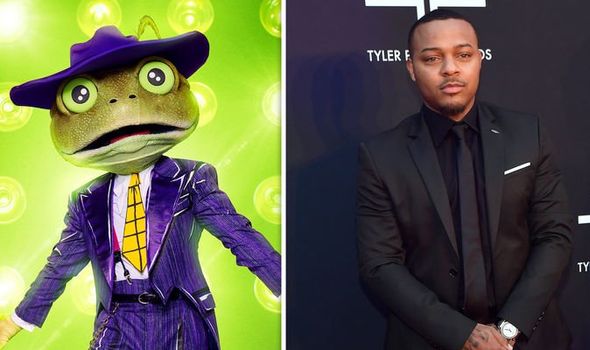 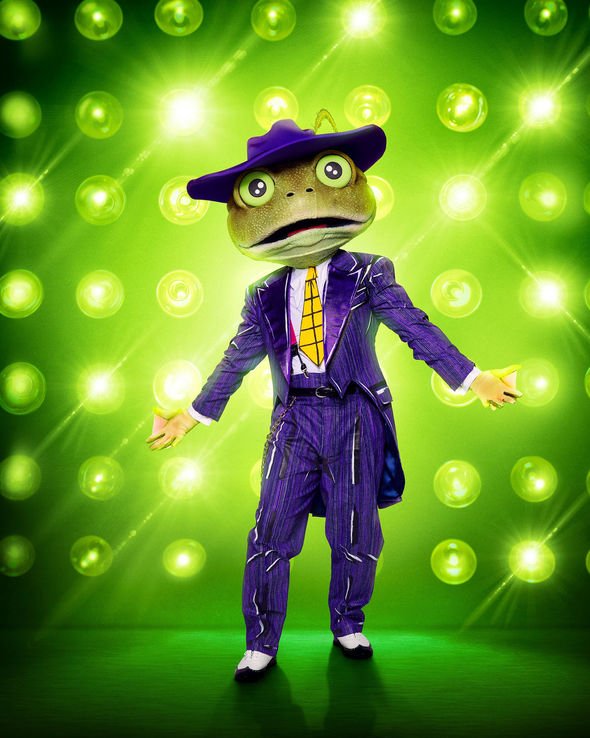 Frog made his debut in week three of The Masked Singer, performing U Can’t Touch This by MC Hammer and for his latest performance, he sang In da Club by 50 Cent.

He also revealed he has a platinum-selling record, leading fans to believe Frog was most defiantly a professional musician.

In the first clue package, Frog was surrounded by a lightning bolt, a 1997 Olympics flyer, a microphone with a Facebook ‘like symbol’ and $106.

The majority of The Masked Singer viewers are certain that Frog is musical and actor Bow Wow. 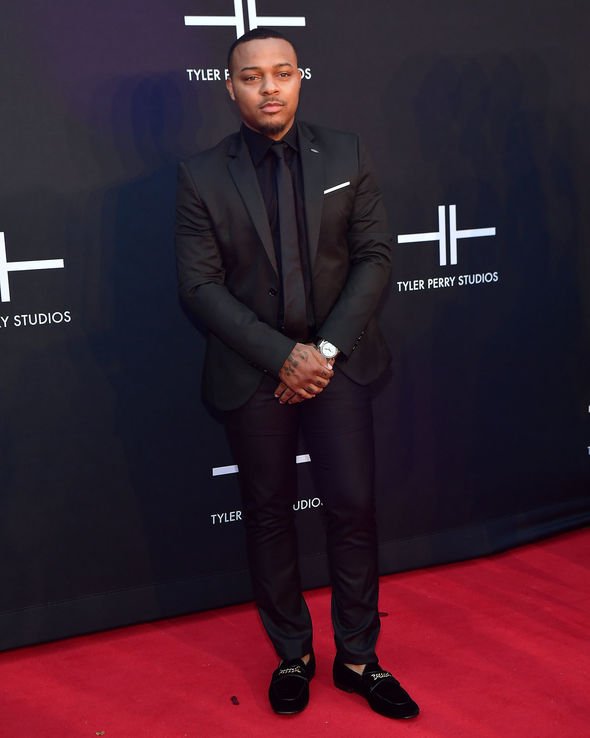 Screenrant has also pointed out that the 1996 Olympics were held in Atlanta were Bow Wow now lives and he was the host of BET’s 106 & Park, which may explain the $106.

The second clue package highlighted the letters CSI, which may be a nod to his role in the short-lived CSI spin-off series CSI: Cyber.

Frog was also surrounded to toy Army men and plaque with the word FAME printed on it. The plague also had a $19 price tag attached

Screenrant.com explained that the price tag could be a reference to his album The Price of Fame and the toy army men a shoutout to his appearance in the war film Allegiance. 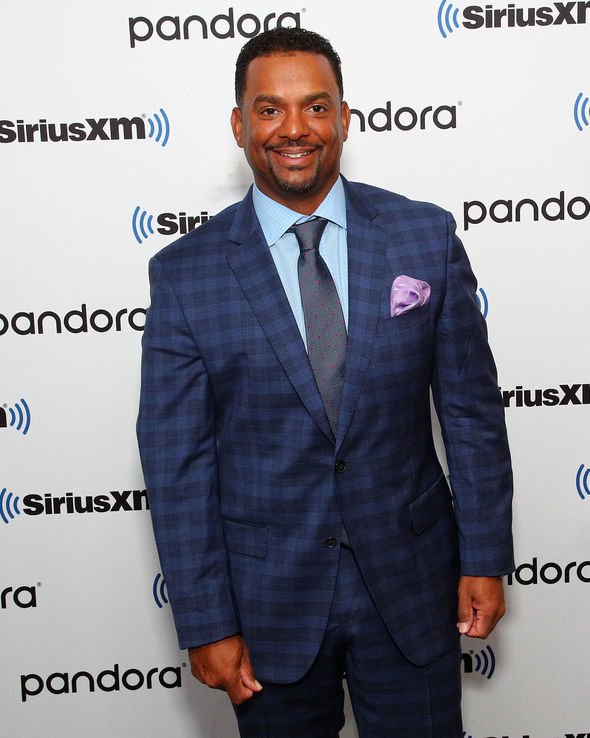 Some other names thrown into the ring have been actors Seth MacFarlane and Jim Carrey, and hip hop artist Chris ‘Daddy Mac’ Smith.

In the latest episode of the Masked Singer, the judges guessed that Frog could be Olympiain’s Michael Johnson and Carl Lewis, or Kim Kardashian’s famous ex Ray J.

One fan tweeted: “The Frog is Bow Wow. You didn’t fool Nobody!! #MaskedSinger/“

A second fan said: “I’m gonna throw my guess out there for the Masked Singer’s Frog…Nick Cannon’s former castmate Kel Mitchell. It is an amazing RIGHT guess from this 90s kid. #TheMaskedSinger.”

A third fan tweeted: “The frog is giving me major

The Masked Singer airs on Fox on Wednesdays in the US.