Taco has been wowing The Masked Singer viewers in the USA over the past few weeks as he continues to battle it out on stage. As part of the second wave of contestants, Taco has kept his place in the Fox contest while Elephant and Mouse have both been unmasked as Tony Hawk and Dionne Warwick, respectively.

His performances have left the audience and judges on their feet and guesses and debates have flooded the internet regarding his true identity.

The Masked Singer fans were first introduced to him in episode four when he performed Fly Me to the Moon by Frank Sinatra.

Episode five saw Taco tackle the Elvis classic Bossa Nova Baby and a new clues package hinted at who he was.

While guesses have ranged from the Good Place legend Tad Danson to US TV host Tom Bergeron, could it actually be Dave Coulier from Full House? 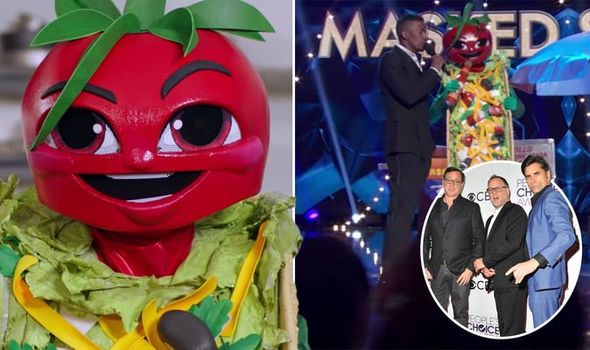 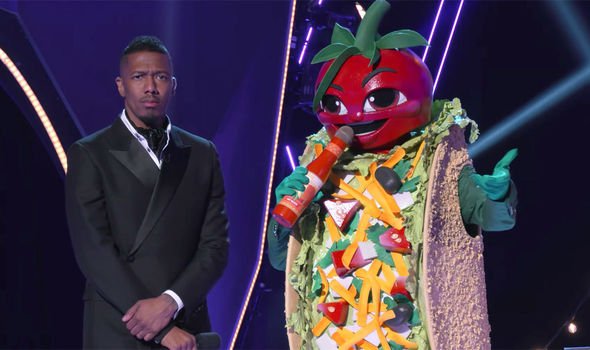 One eagle-eyed fan has taken to Reddit to suggest theory – and it’s very convincing.

User nsampson121 explained under the thread ‘My Taco Guess…’: “Dave Coulier.. every clue points to him and the character fits.

“Full House takes place in San Francisco, he was the host of America’s Funniest People (which came on after Sagat’s Home Videos),

“He used to do a comedy skit where he would solve a Rubix Cube in under 5 minutes.. and the anchor. I believe his character on Full House was a TV anchor.” 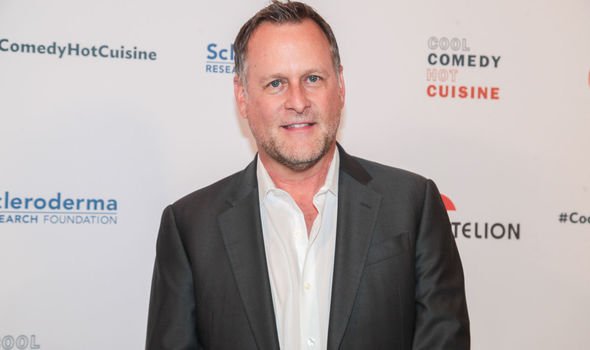 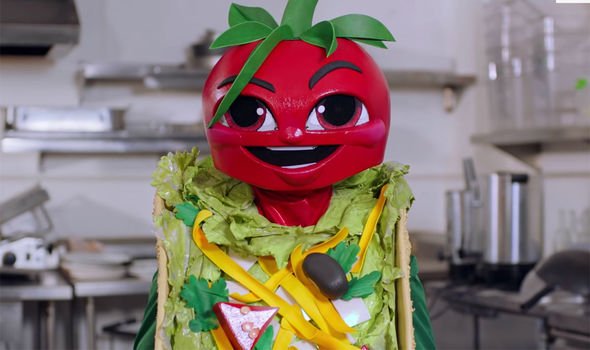 The clues didn’t stop there as The Masked singer fan continued: “He said ‘fast as fast can be’ in the package which was a catchphrase of the Jakelope in America’s Funniest…

“And he did voices and impersonations, which he did a bunch of voices as well.

“I wouldn’t be surprised if we saw some future clues about Ghostbusters and Garfield also.”

The Reddit user isn’t alone in their thinking as other Masked Singer fans have expressed a similar theory.

On Twitter, one fan wrote: “Taco = Dave Coulier…Book it! #TheMaskedSinger.”

A second agreed: “I think Dave Coulier is the Taco and Amanda Seyfried is the Cat.”

Another weighed in: “@MaskedSingerFOX I still say that the Taco is Dave Coulier from Full House. #Taco.”

And a fourth concurred: “#TheMaskedSinger The taco is Dave Coulier from Fuller House. #dropthemic.”

Is this evidence enough to suggest Taco will be unmasked as the Full House star sometime soon?

For those unaware with the possible Taco singer’s work, it’s not just Full House on which Dave has achieved on-screen success.

He also reprised the role of Joey Gladstone in Fuller House when it began on Netflix in 2016.

The Masked Singer USA continues on Fox every Wednesday.