Home » TV and Movies » The Masked Singer on Fox: Fans call for guest judge to be made permanent

The latest episode of The Masked Singer on Fox was as jam-packed as ever, full of high-kicking routines and show-stopping vocals. Sadly for Swan, it was time to bow out of the contest and she was revealed to be singer and actor Bella Thorne. While each of the singers’ routines got fans at home talking, so did the judging panel and one guest judge in particular.

It was the turn of Community star Joel McHale to join Nicole Scherzinger, Ken Jeong, Robin Thicke and Jenny McCarthy on The Masked Singer judging panel.

Joel watched as the likes of Swan, Astronaut, T-Rex, Night Angel and Rhino did their best to stay in the contest.

Of course, someone had to be the unfortunate performer to follow in the footsteps of Bear (Sarah Palin) and it happened to be Swan.

While several fans were surprised Swan bowed out of the USA singing contest, others were more concerned with trying to make Joel a permanent fixture on the panel. 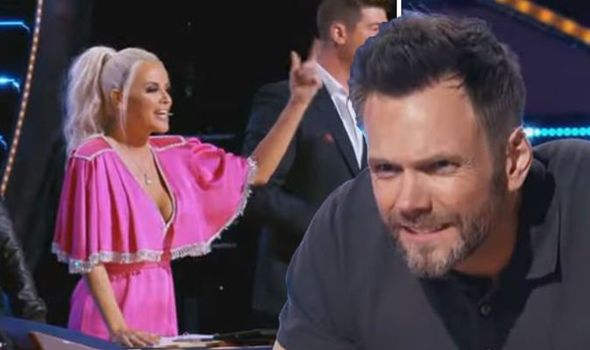 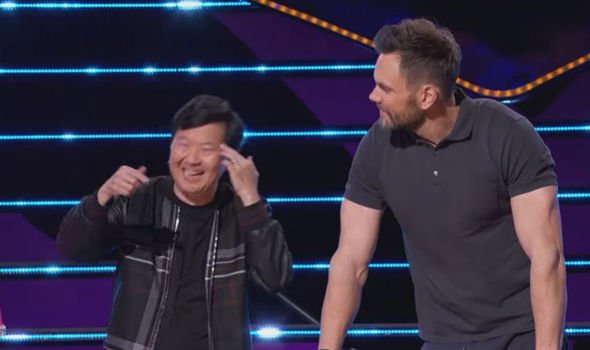 Taking to Reddit, user d********tcircus started the thread: “Does anyone else think Joel should be a permanent judge next season?”

The Masked Singer fans expanded on their point: “I have three reasons for this.

“He brings genuine humour, not cringy ‘I know exactly who this is’ or Jenny’s ‘humour’ towards Ken.

“He makes actual good guesses. (And) did you see his pecs??? GOD DAMN.” 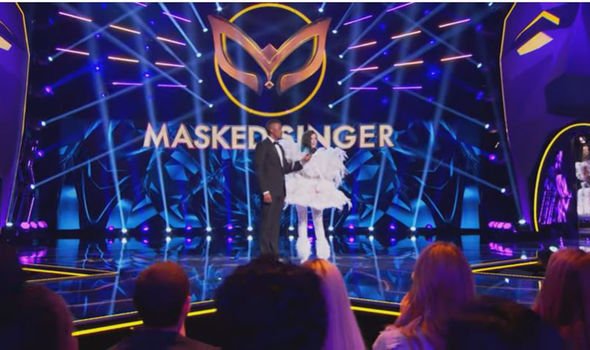 It didn’t take long for dozens of other TMS viewers to agree to the show change.

One fan replied: “Honestly just make him a fifth judge and make the guests judges number 6.”

A second referenced a particular moment they enjoyed of him on-screen, saying: “The whole getting up behind Nick and pretending to be fans bit was clearly his idea,

While another fan even wanted to see more of Joel on another popular US TV show.

Replying to the thread, one fan suggested: “He should also be a permanent judge on Drag Race.”

Could fans be expecting to see Joel on The Masked Singer for good next series?

Fans will have to wait and see to find if the actor will make it onto the panel for good.

The Masked Singer USA continues every Wednesday on Fox.