Eight celebrities remain in the race to keep their identity hidden on The Masked Singer. Badger, Robin, Sausage, Blob, Bush Baby, Harlequin, Viking and Dragon will perform tonight for judges Rita Ora, Davina McCall, Jonathan Ross and Mo Gilligan. Those watching at home are hoping the extra clues will help them identify who is behind the costumes. But there is one act viewers are still incredibly confused about: Dragon.

Dragon has proved themselves to be one of the trickier contestants on this year’s edition of The Masked Singer on ITV.

The clues they have been giving out have left fans and judges mostly in disagreement up until this point.

Some of the names that have cropped up so far are those of Susan Calman and Michelle Visage.

However it seems that Dragon has been unmasked on Instagram as Courtney Act. 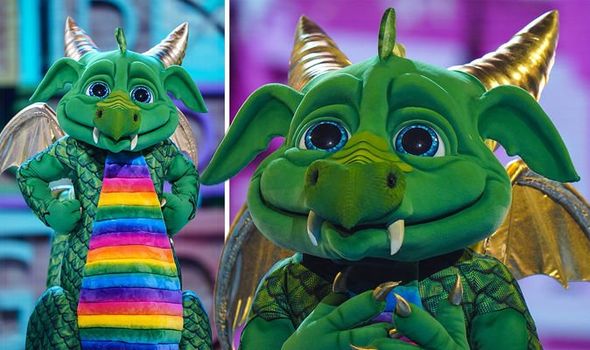 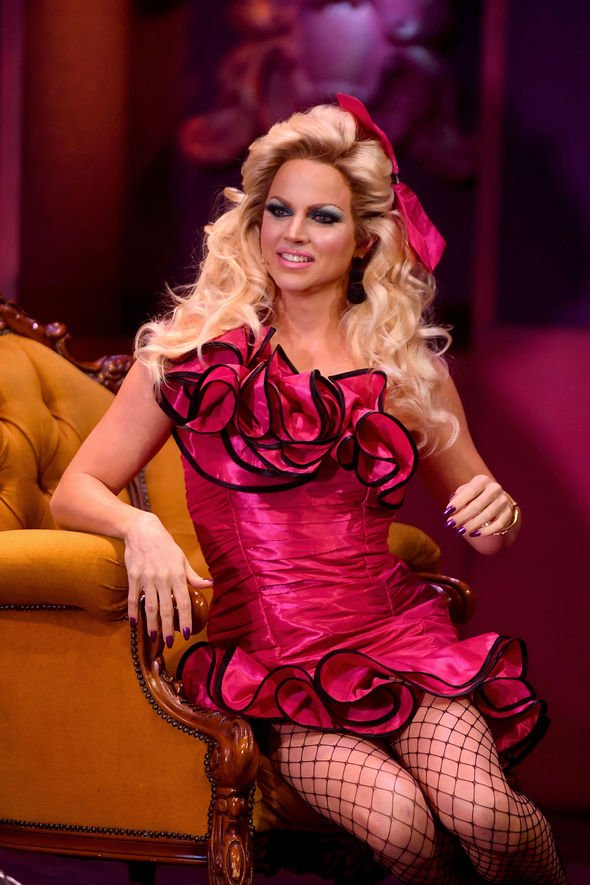 The Drag Race star was tagged on Instagram in a post by the manufacturer of the fabric for the Dragon costume, revealing that it’s her hiding under the mask.

The account for Funki Fabrics posted a picture of the Masked Singer character on their profile, saying how the costume uses their textured mermaid scale fabric, and in it they tagged Courtney’s account.

Some fans seem to believe that this was no accident, and the manufacturers have insight on who is performing under the costume they helped make. 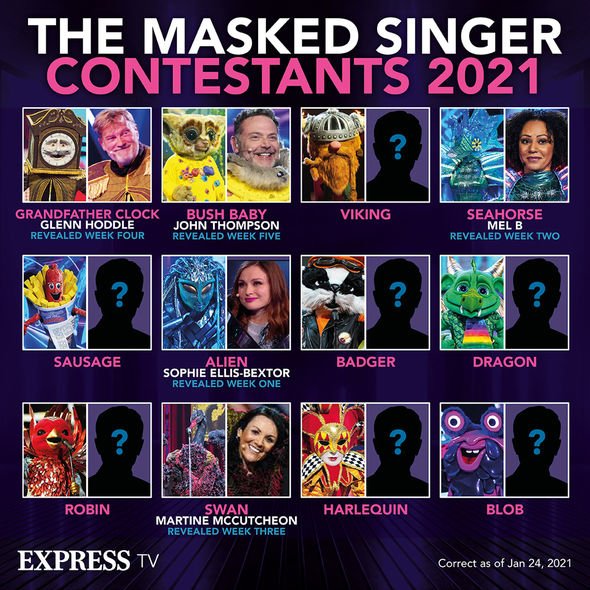 Other fans however seem to think that might just be a guess from the company as such a slip-up could cause them problems with ITV’s bosses.

However this is not the first time Courtney’s name has been thrown around in relation to Dragon.

After their first performance in week one, singing Randy Newman’s You’ve Got A Friend In Me from Toy Story, fans did some digging online to find a video of Courtney singing the same song.

The short video, which was originally posted to YouTube, sparked a frenzy with The Masked Singer fans.

Courtney is known for her singing talents, famously appearing on the first season of Australian Idol in 2003.

The rainbow belly on the Dragon costume could also be a nod to the LGBTQ+ community and therefore be a further clue leading to Courtney.

Many fans though would disagree, placing their bets for Dragon on other celebrities.

Michelle recently appeared on Lorraine and teased fans about it being her masquerading behind the Dragon. “Wait and see” she told fans.

Susan was also forced to address the rumours that she might be hiding under the mask while on Lorraine.

“This is the most flattering rumour I think that’s ever been spread,” she said.

“I’m not,” she denied. “But my goodness thank you for thinking I was.”

The Masked Singer continues on ITV on Saturday at 7pm.