The Grand Tour enjoyed a return to screens in December as its fourth season debuted with the special titled The Grand Tour Presents: Seamen. Seamen was well-received by fans, and since then viewers have been yearning for more episodes on Amazon Prime Video. However it looks like viewers are going to be out of luck as host Jeremy Clarkson has now spoken out about the show’s release schedule.

After a year of waiting, fans received one edition of The Grand Tour before they were forced to wait again.

With teases of the new episode being dropped frequently by Jeremy on his Twitter account, viewers have been expecting the next episode any time now.

That may still happen, as revealed by Jeremy in a recent bought of tweets.

Responding to one of his fans’ tweets regarding the show’s release delay, and when the next episode would be coming out, Jeremy responded: “We have one pretty much ready to go.”

READ MORE: Top Gear boss speaks out on avoiding The Grand Tour during filming ‘Not what viewers want’ 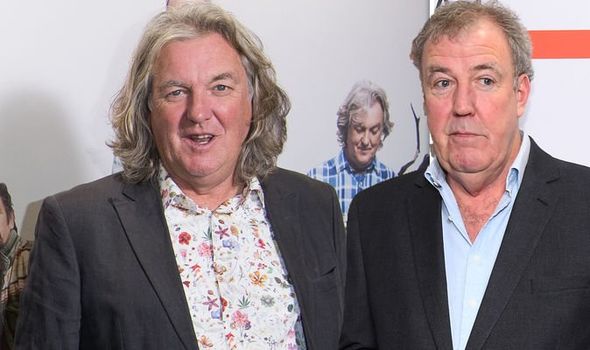 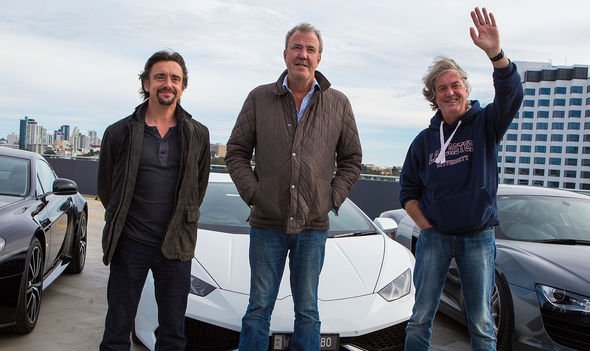 While this is obviously excellent news for fans of the franchise, he went on to add that further episodes may be delayed.

Jeremy continued: “And when this virus business is settled, we will head off to do two more.”

Although this was a good deal of information, the fan went on to ask about further episodes following the two as-of-yet unfilmed features, to which he replied: “Give us a break.”

With Jeremy’s attention firmly grasped, viewers continued to ask the presenter more questions about the episodes to come. 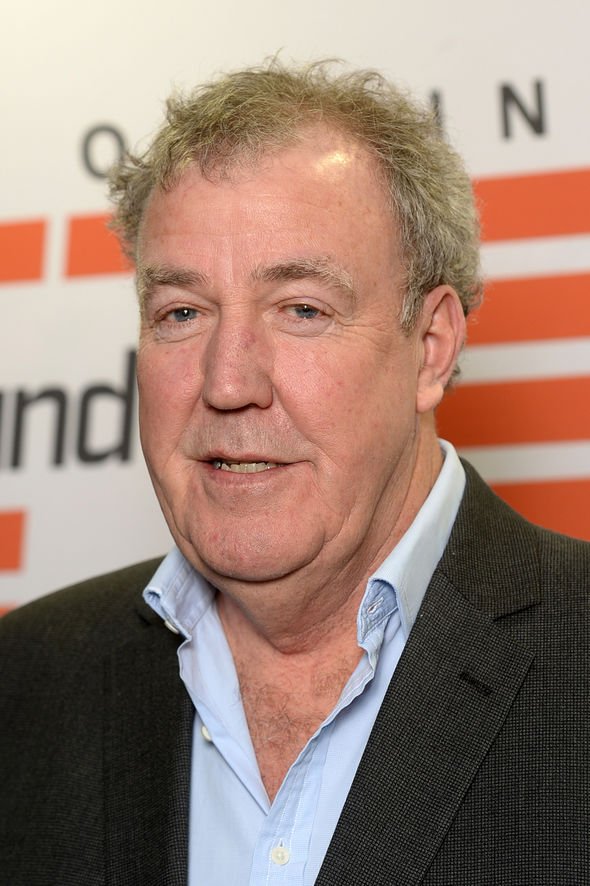 Jeremy has previously spoken about the second episode of season four, which has long been recorded.

With editing supposedly almost done, viewers could be watching the new feature – which is set in Madagascar – within the next few months.

However, if the coronavirus has halted Jeremy, Richard Hammond, and James May from travelling across the world to film, the show’s fourth and fifth episodes could be delayed by some time.

Before the coronavirus began terrorising the world Jeremy gave another update about the episodes’ whereabouts.

During another Twitter outburst, one fan asked Jeremy: “What’s up with the grand tour?”

To which the host replied: “Nothing. Coming soon.”

Fans weren’t satisfied with this answer, however, as they began inquiring further, with one literally asking: “How soon?”

Another joked: “When Jeremy? When? I keep checking Amazon daily. Should I check hourly?”

A third added: “Top Gear ain’t that good trying to do what you all did before not the same without you all.” (sic)