Hospital drama The Good Doctor has become one of the most popular scripted dramas in the USA, with millions of people tuning in each week on ABC. Autistic surgical resident Dr Shaun Murphy (played by Freddie Highmore) will soon be back on screens for the sixth season of the hit series, but how many episodes will be in the new outing?

How many episodes will be in The Good Doctor season 6?

A new instalment of The Good Doctor is headed to ABC in the States, starting the night of Monday, October 3.

Season six will kick off with the premiere, Afterparty, which will pick up after a shocking stabbing at Shaun and Lea Dilallo’s (Paige Spara) wedding.

ABC has confirmed the sixth season of The Good Doctor will consist of 22 episodes. 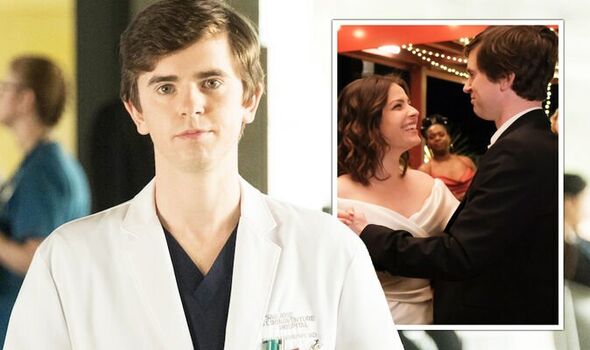 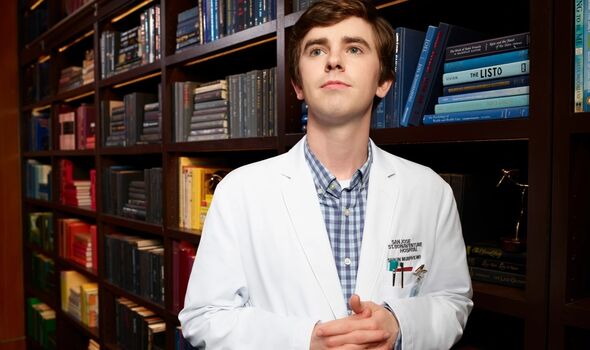 This outing marks a considerable upgrade from previous seasons, which have consisted of either 18 or 20 episodes.

The primetime drama’s renewal was announced just before the season five finale in May, so fans have been eagerly awaiting the show’s return over the summer.

Its premiere will finally shed light on the mystery presented in the closing minutes of the season finale. 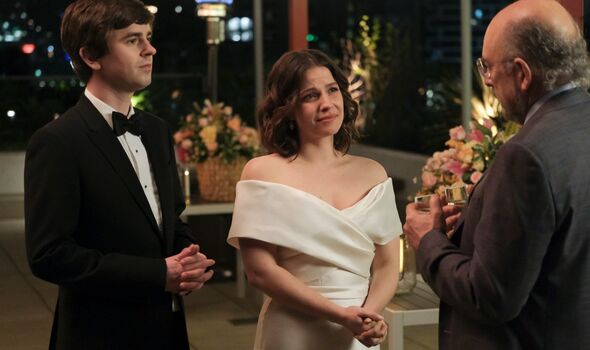 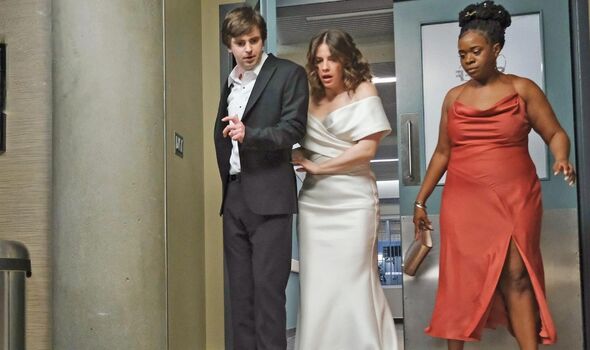 However, before she can find help, Dr Lim is stabbed twice herself and left bleeding with their friends oblivious nearby.

Nurse Dalisay warned it was her abusive ex-boyfriend who attacked her, but will the other doctors realise they’re in trouble in time to put an end to his stabbing spree?

Afterparty will air during The Good Doctor’s usual 10pm time slot on Monday night, and new episodes are expected to continue until late November or early December.

The series will then head on its Christmas hiatus before returning in the New Year.

However, season six’s lengthened run could mean some shake-ups to the schedule.

New episodes are now expected to air right up until June 2023 now the series has been confirmed to run four extra weeks.

Season six of The Good Doctor will also feature a major milestone for the series, as it will surpass 100 episodes in just a few weeks’ time.

A synopsis for the season premiere reads: “Shaun and Lea’s wedding reception is interrupted by a violent attack at the hospital.”

“The trauma of seeing people he cares for in life-threatening situations affects Shaun in more ways than one.”

This logline seems to confirm Shaun realises the trouble and leaps to action, so hopefully Nurse Dalisay and Dr Lim can be saved in time.