THE Circle fans were left raging after the semi-final was left on a huge cliffhanger.

Viewers of the Channel 4 show couldn't contain their anger on Thursday night when they realised that they had to wait an extra day to find out who Andy had decided to block. 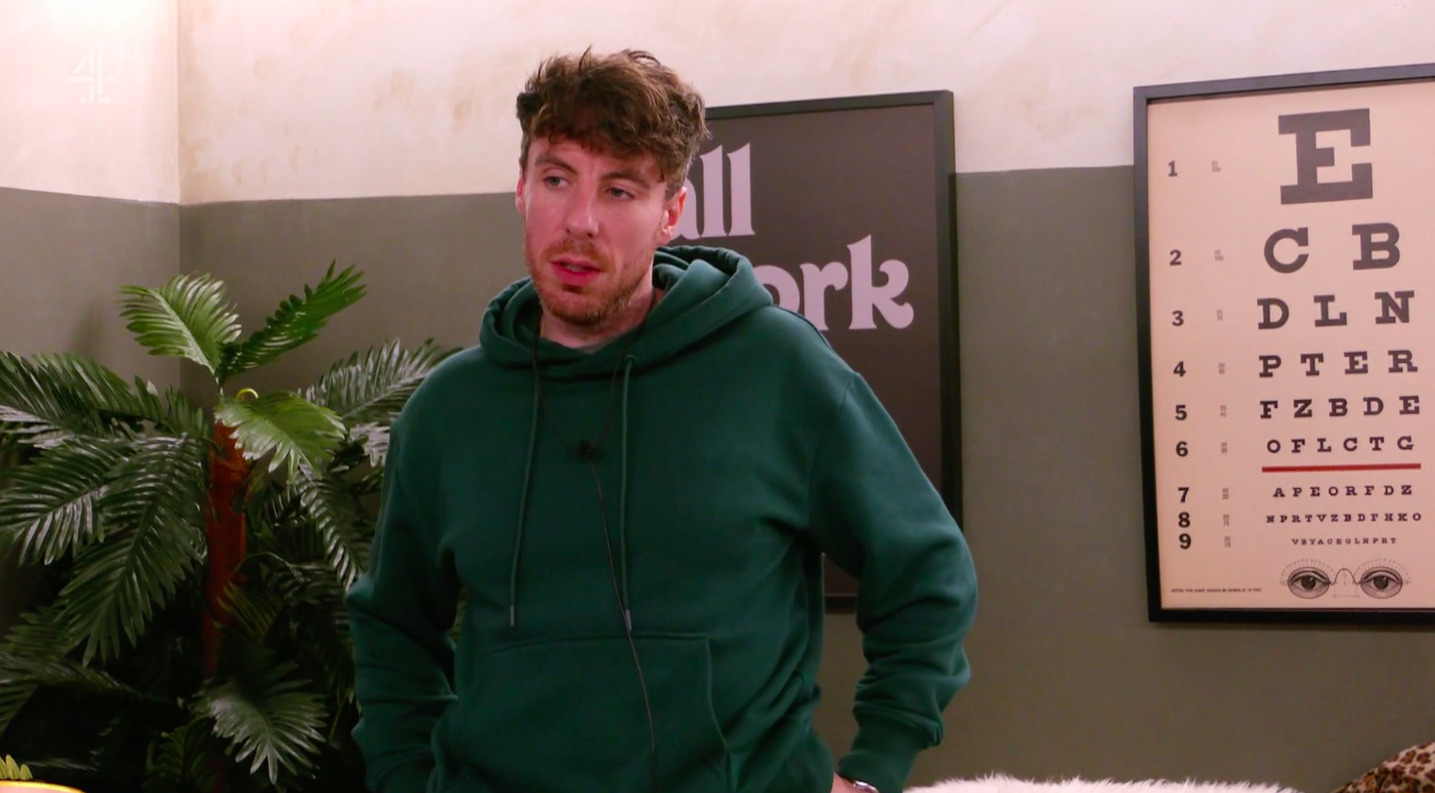 During Thursday's instalment, the final six players read out their campaign speeches which stated why they should make it to the final.

While Syed (aka Hashu), Manrika and Felix (aka Natalya) managed to pull on their fellow contestant's heartstrings, Andy's honesty crowned him secret super influencer.

As the message popped up on his screen to tell him the good news, Andy shouted: "Me?! I'm in the final!"

Being a super secret influencer meant that Andy had to pick one person to block, and lucky for him, his identity will never be revealed. 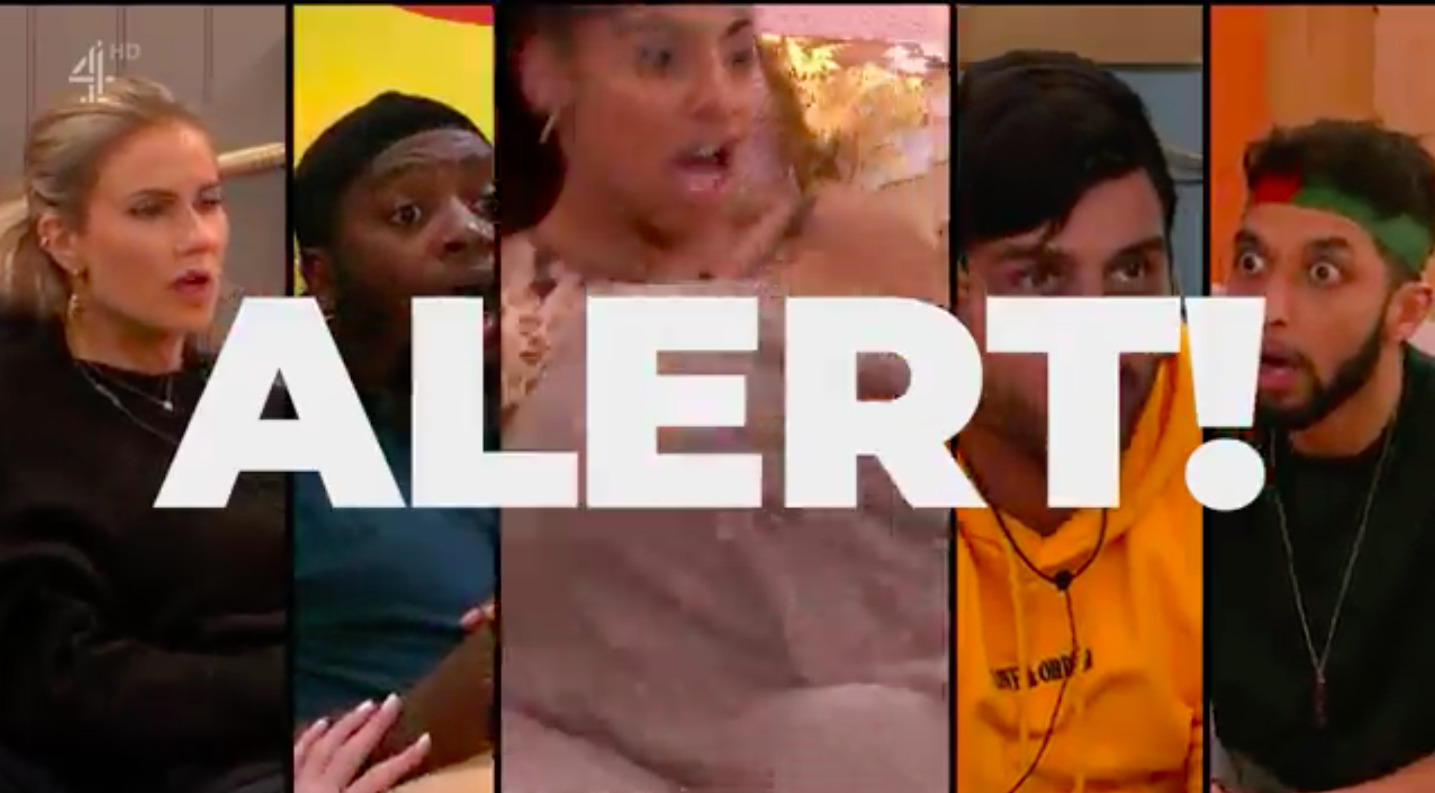 But the company director was having trouble with his decision.

He said to himself: "This is obviously not going to be easy. Everyone is desperate to get to the final."

Andy then went on to debate what he should do.

"I suppose it does give me the power to play the game, I could just play tactics so I could just neutralise someone I think could win to enable myself to be more likely to win the 100 grand," he said. 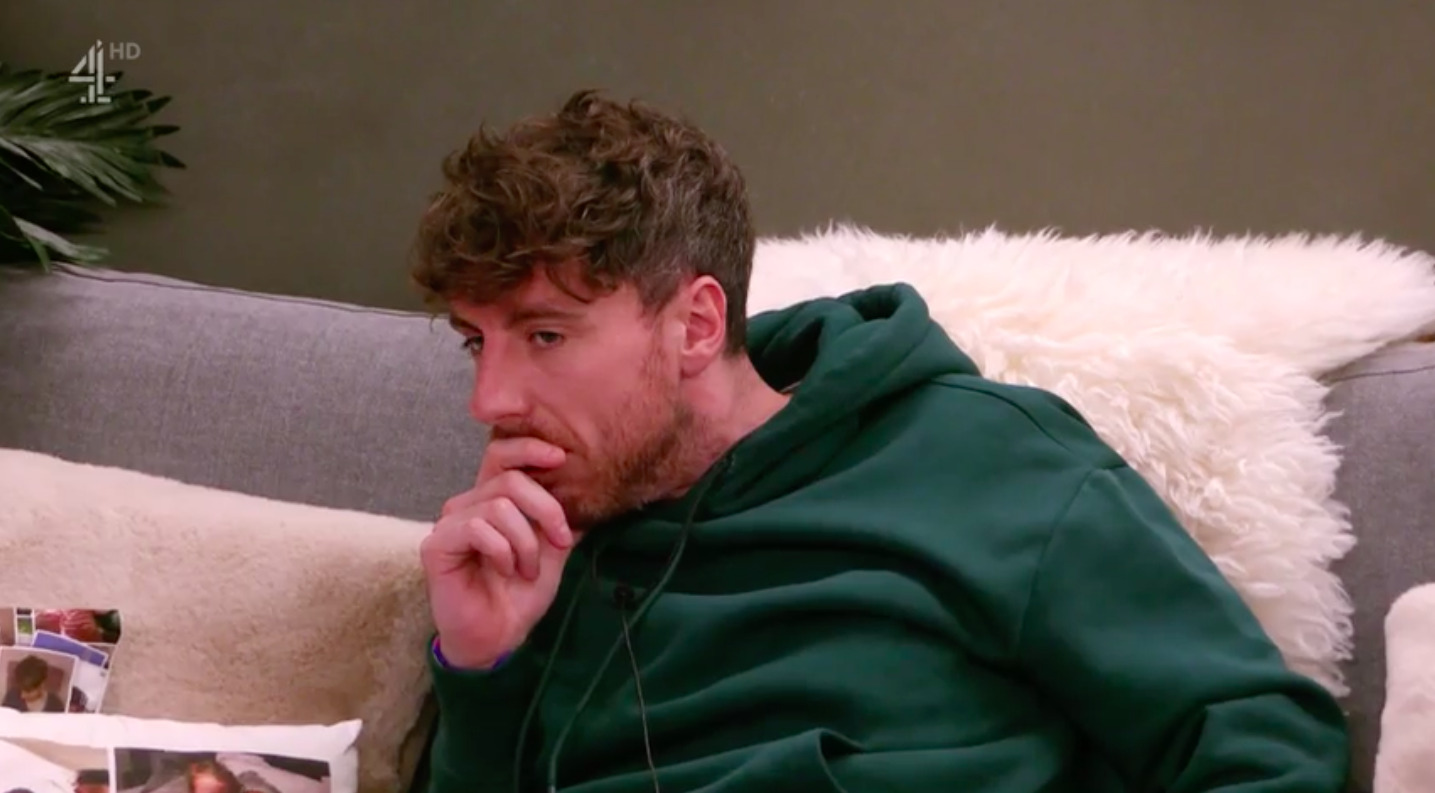 "I could massively increase my likelihood of winning the game if I blocked one of the players who has been super popular."

Andy left his flat to go and pay a visit to the person he decided to block – but the show left the episode on a huge cliffhanger. 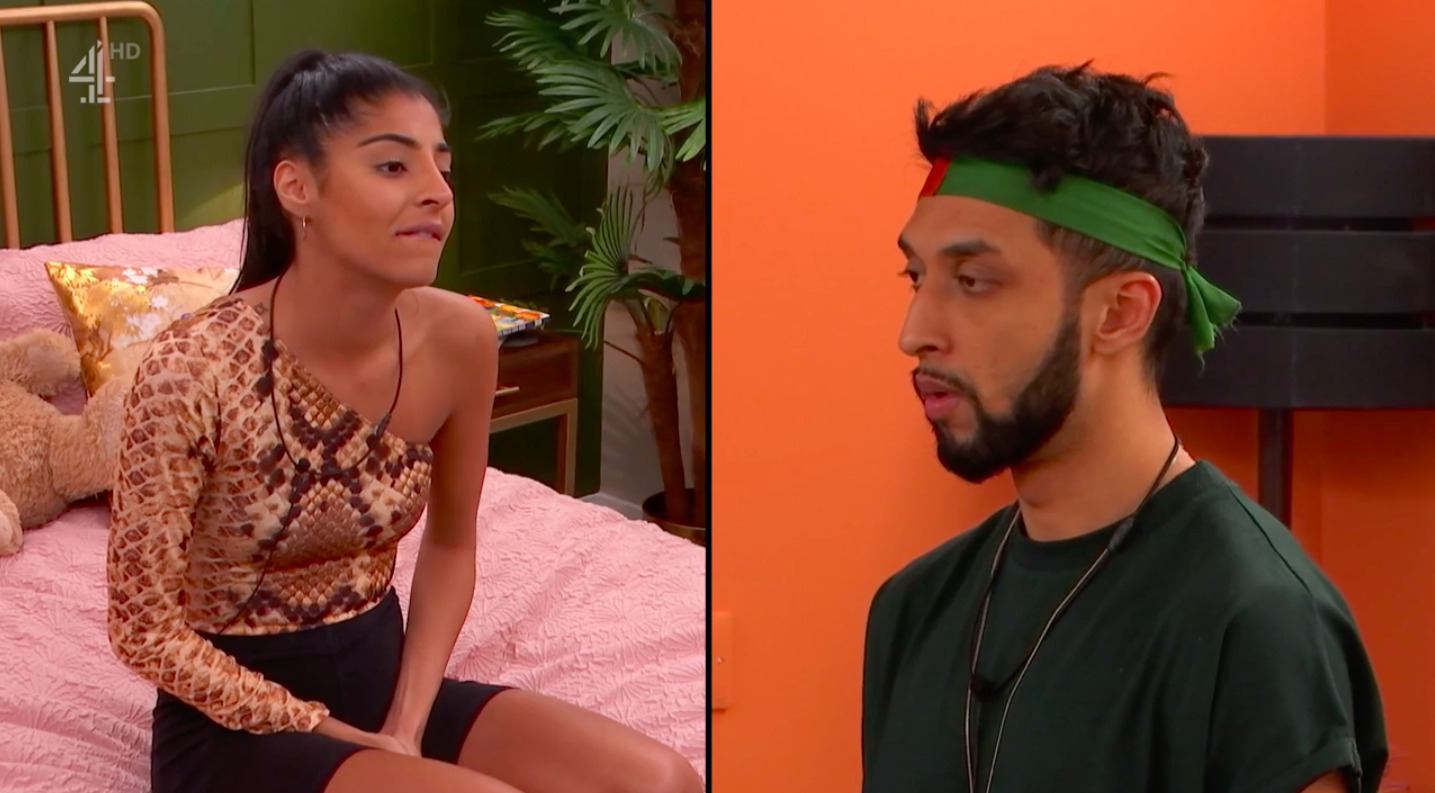 One wrote on Twitter: "Nooooo, why do they do this to us? #TheCircle."

A second said: "Are you kidding me?! Sick of these cliffhangers #TheCircle#thecircleuk."

A third added: "Fuming at Channel 4 for that cliffhanger #TheCircle."

A fourth chimed in: "I KNEW that cliffhanger was coming but it didn’t make it any less infuriating! #thecircle."

So now viewers will have to wait until tomorrow to find out Andy's decision.

There are only four other spaces at the table, so either Syed, Manrika, Felix, Alice (aka Shabaz) or Tom (aka Pippa and John) will be sent home.

Watch the final of The Circle Friday, April 9 on Channel 4 at 10pm