Bradley Walsh welcomed a host of hopeful quizzers on to today’s instalment of The Chase as they worked together to try and beat Anne Hegerty in the final Chase. Katie, 46, Graham, 61, Craig, 29, and Debra, 30 each took their turn to add as much money to the jackpot prize fund as possible before coming together in the hopes of walking away with their portion of the money. However, viewers went wild when an extra member of the team was introduced.

First to face the Chaser was Katie who earned an impressive £6,000 in her cash builder round before taking on Anne.

Luckily, Katie secured her spot in the final and added the first share of money to the jackpot fund before the second contestant followed suit.

Graham gave an excellent performance in the cash builder round and added his £8,000 the the jackpot after narrowly beating the Chaser.

Next up was Craig who sent viewers into a frenzy by the adorable fifth team member he’d brought along. 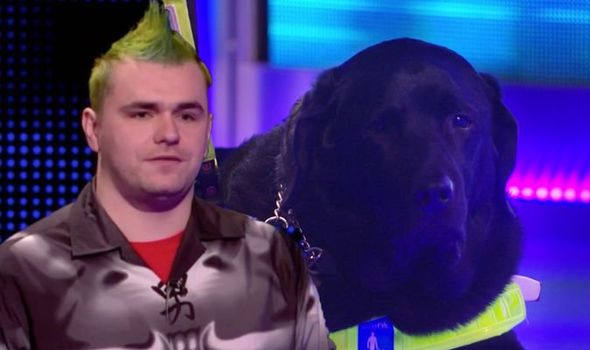 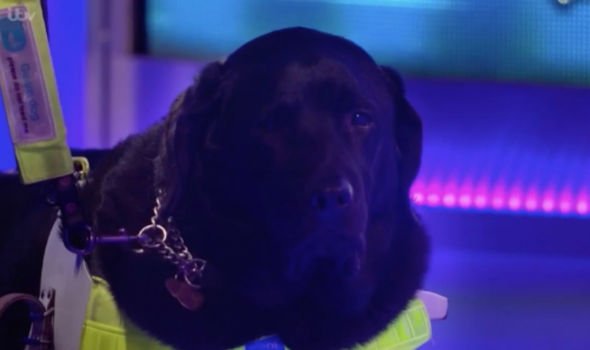 Craig, a fundraiser for Guide Dogs For The Blind, is registered blind and appeared on the show with his guide dog, Fred.

Introducing himself, Craig said: “I’m registered fully blind but I have a small amount of functioning vision.”

“You have to have a guide dog, of course, and here he is, it’s Fred,” Bradley remarked.

Talking to the fifth member of the team Bradley asked: “You alright, Fred? You enjoying it? How long have you been with Craig, Fred?” 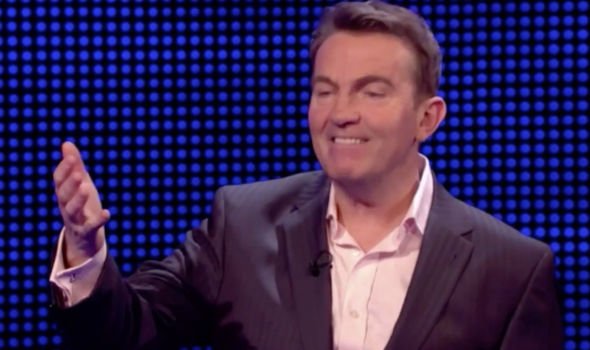 Answering on Fred’s behalf, Craig said: “He’s been with me for five years now.”

Revealing what he does in his spare time, Craig continued: “I own, manage and play for a visionally impaired football team.”

“Are you any good?” Bradley asked to which Craig responded: “We’re doing alright at the minute, we’re currently second in the league and I’m currently the league’s top goal scorer with 21 goals in nine matches, so I’m doing alright.”

“If you were to win some money today, Craig what would you do with it?” Bradley asked in the usual fashion.

“I need a bigger telly because of my eye sight,” he confessed before Bradley teased that he could watch The Chase on it if he won.

The Chase viewers flocked to Twitter to praise the contestant and his guide dog as one shared: “Fred is my favourite ever contestant #TheChase.”

Another remarked: “What a nice chap…lovely dog #TheChase,” while a third wrote: “THERE IS A GUIDE DOG ON #TheChase.”

“Craig MUST win so Fred can have boneys #TheChase,” someone else tweeted.

“Blind & plays football, good on ya Craig, an inspiration to many regarding what challenges life throws at us #TheChase,” another said.

A sixth viewer added: “Fred the guide dog is gorgeous, such a good boy #TheChase.”

Craig went on to add £4,000 to the jackpot prize before Debra made it a full house by taking £5,000 through to the final.

However, Anne caught the team with just five seconds spare and the contestants missed out on winning the £23,000 prize.

The Chase airs weekdays on ITV at 5pm.