THE Chase fans went wild for "hot" contestant John this evening – with host Bradley Walsh branding him the show's "most handsome" player.

The 25-year-old biology student from Swansea appeared on the teatime quiz show earlier today, delighting viewers up and down the country as they tuned in during coronavirus lockdown. 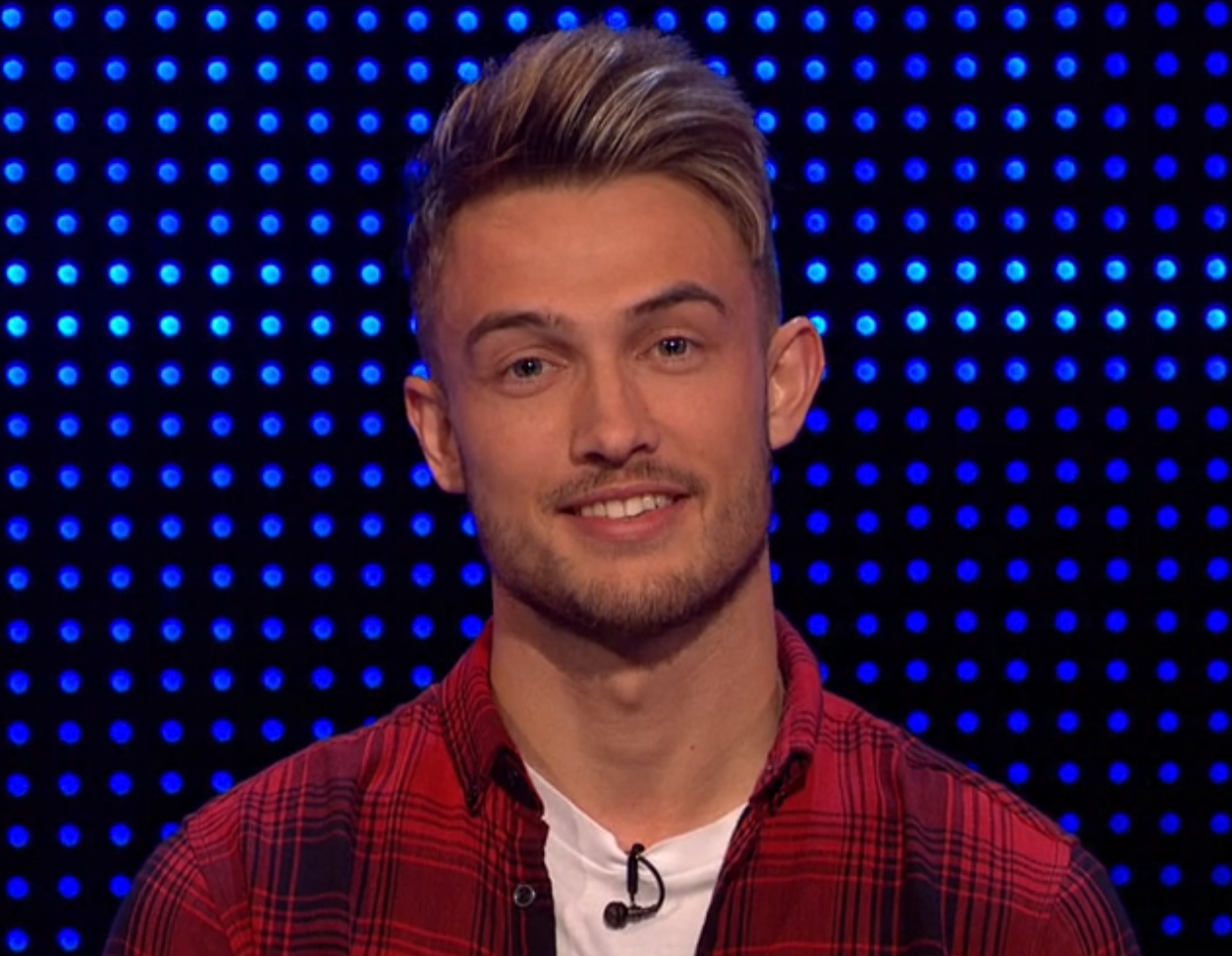 While John and his teammates attempted to beat the Chaser and secure a big money payout, those watching at home were distracted by his dashing good looks.

Flocking to Twitter, fans swooned over the hopeful, with one gushing: "Not even focusing on John's questions, just admiring his beauty."

A third agreed: "Thank you to John for making self isolation just that bit better."

Bradley, 59, even noted the Welsh hunk's looks during the episode, which originally aired in 2015.

He said: "I've got to say John, the girls in our office are now crammed around the television.

"They said you're the most handsome contestant we've ever had on."

John had hoped to secure enough money to get a surfing van, giving him a space to get changed after hitting the waves. 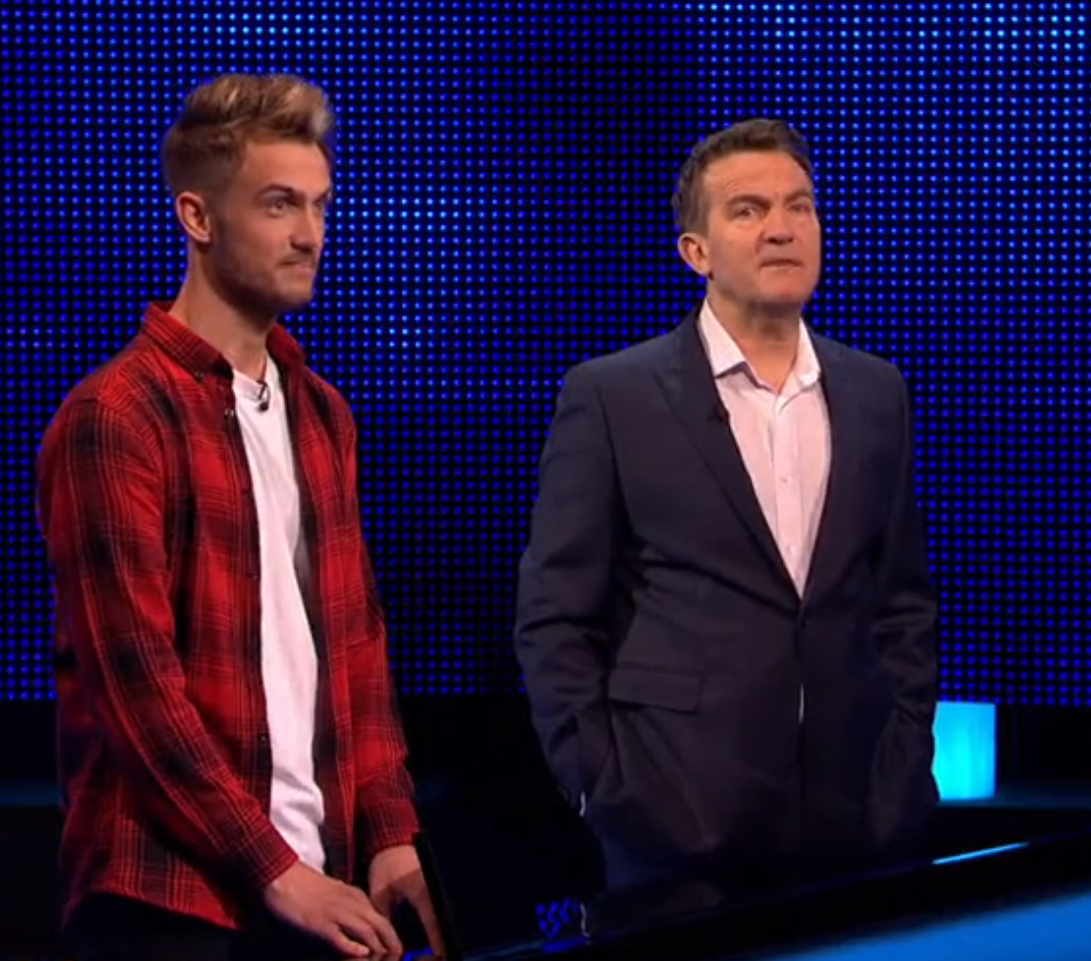 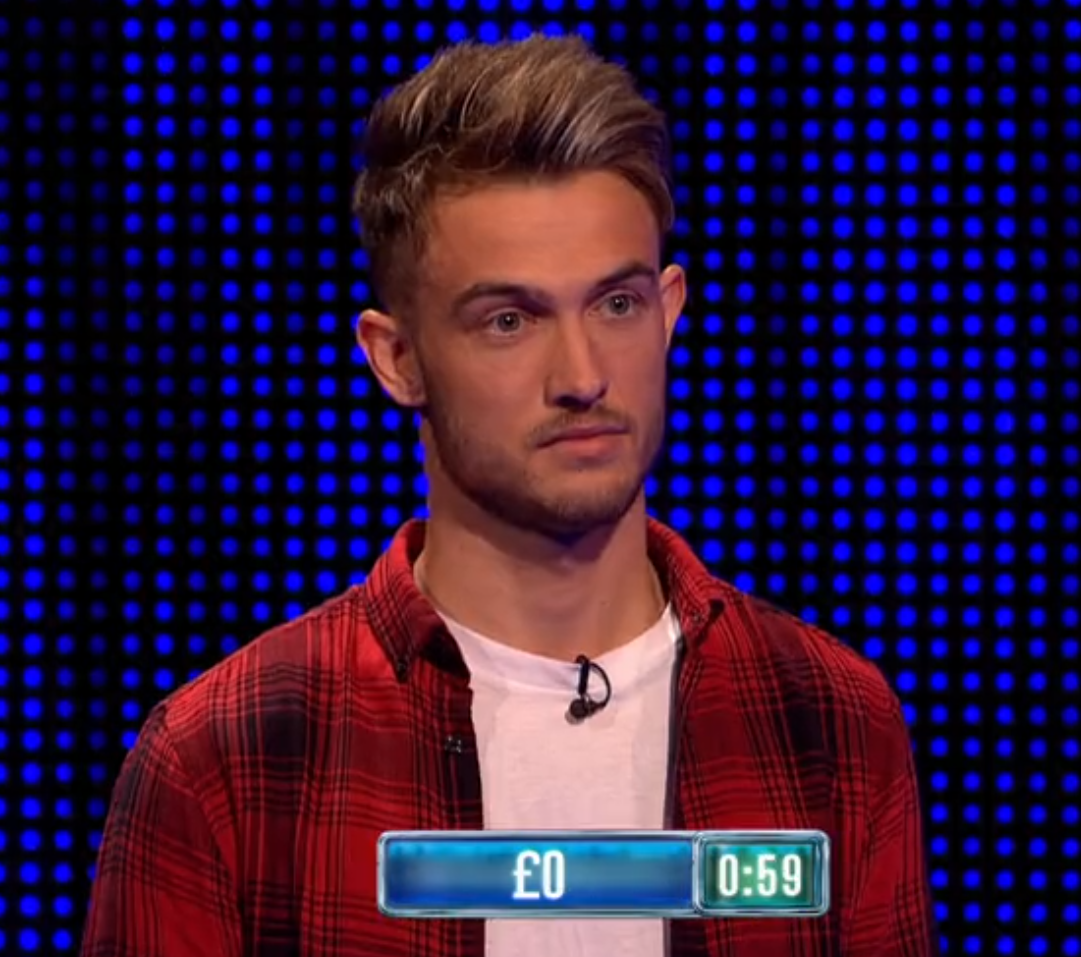 However, he and his teammates lost their £36,000 prize pot to Chaser Paul Sinha.

After realising that he was trending on social media, John took to Twitter himself to acknowledge the episode repeat.

He wrote: "Repeated my episode of #thechase tonight.

"I got some simple questions wrong fair play. Great laugh seeing it again."