Home » TV and Movies » The Chase: Bradley Walsh hits out at priest over incorrect bible answer ‘what you doing?’

Tea-time show, The Chase, is a favourite of ITV viewers who love to get their daily fix of quizzing. However, tonight contestant Alex left Bradley Walsh in shock after she got a Bible-related question wrong, despite revealing earlier on she was a pries

Four new contestants, Mike, Hilary, Terry and Alex, took to the podium in the hope of outrunning Paul Sinha and taking home the jackpot.

Two players managed to make it through to the Final Chase tonight playing for £12,000, but one moment earlier on in the episode got viewers at home talking.

Mike and Hilary managed to make it through as Terry was up next to try and get through with a chance of winning the cash fund.

He had won a staggering £9,000 in his cash builder round but was later caught by Paul after struggling in the head-to-head. 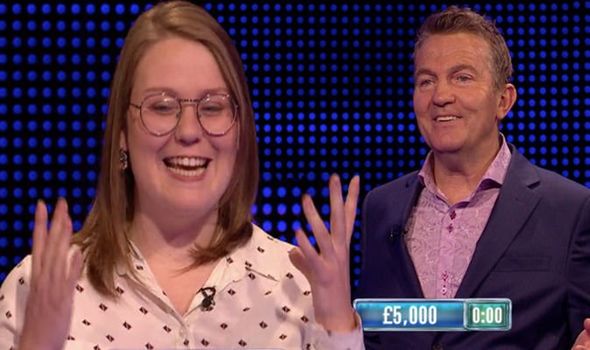 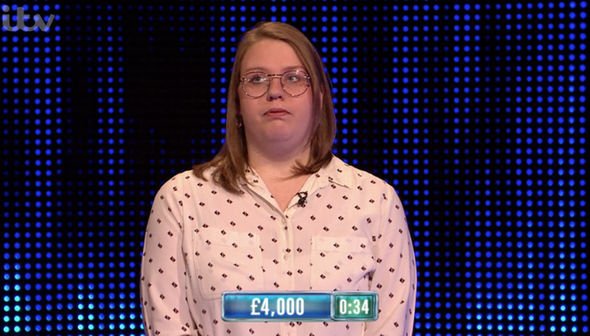 Alex was last up tonight as she hoped to join the duo in the quick-fire round after fellow contestant Terry had been unsuccessful.

As Alex got chatting to the host, she revealed she was a priest, before she took on her cash builder.

However, she made a surprise slip-up in on question as Bradley asked: “Dina was the only daughter of which biblical patriarch’s 13 children?” to which she replied: “Abraham”.

Bradley revealed the answer was Jacob and Alex was left frustrated by her error. 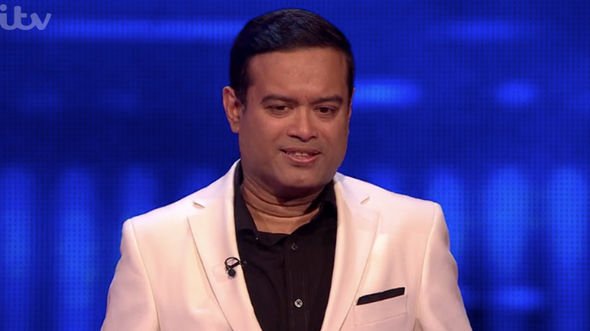 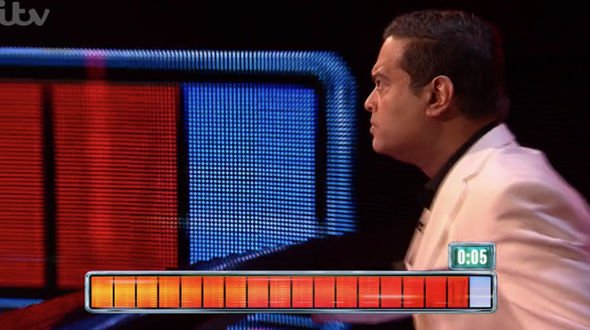 Bradley added: “There was another one in there you knew that took me completely by surprise, Caesar’s Palace?”

The player laughed, insisting: “I’m not a gambler,” as Bradley replied: “What are you doing out in Vegas?”

Alex said: “You just see it in movies!” as he continued: “Are you trying to convert people in Vegas? What are you doing?”

As Paul returned, he commented: “I never normally say this but I think you’re better than you’ve shown, think you’ve fallen apart slightly by getting the Bible question wrong.”

The blunder didn’t go unnoticed by viewers of the show who took to Twitter after picking up on what had happened.

One commented: “Alex gets the religious question wrong. You couldn’t write it #thechase.”

Another said: “The priest got a bible question wrong.  #TheChase.”

A third wrote: “For a priest who likes to travel she doesnt know a lot about countries or the bible #thechase.”

“Alex the priest gets a question on the bible wrong. More than funny, #Thechase” said another.

Unfortunately, she failed to beat Paul in the head-to-head as Hilary and Mark were back to take on The Chaser.

After Hilary’s impressive run, Bradley couldn’t help but comment on the fact Hilary had gotten all but three questions right, calling it “unbelievable.”

Paul also addressed it upon his return, joking: “Mike never thought someone your size could be carried for two minutes.”

Despite a close Final Chase tonight, the pair were caught with just five seconds remaining as they failed to do enough to outrun Paul – will next week’s contestants have more luck?

The Chase airs weekdays at 5pm on ITV