The former actor passed away peacefully at his home on Thursday morning after battling a short illness, TMZ claimed. 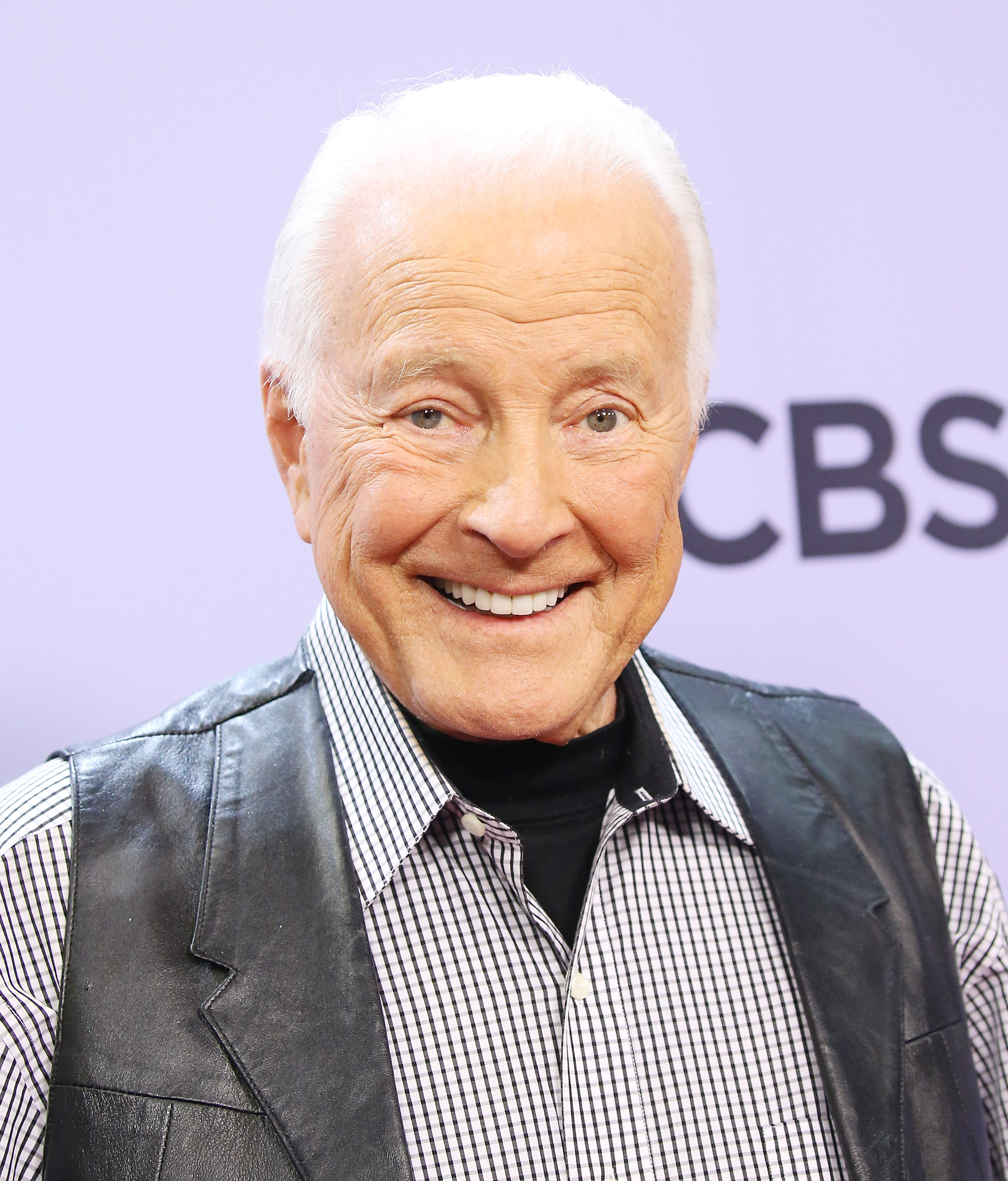 He was surrounded by his wife Sharon and his sons Beau and Jason, according to the site.

Lyle shot to fame in the mid-60s with his breakout role in Gunsmoke.

He was set to play the lead in the iconic Batman TV series, but was beaten to the role by Adam West.

He established his career in the legendary sketch show The Carol Burnett Show. 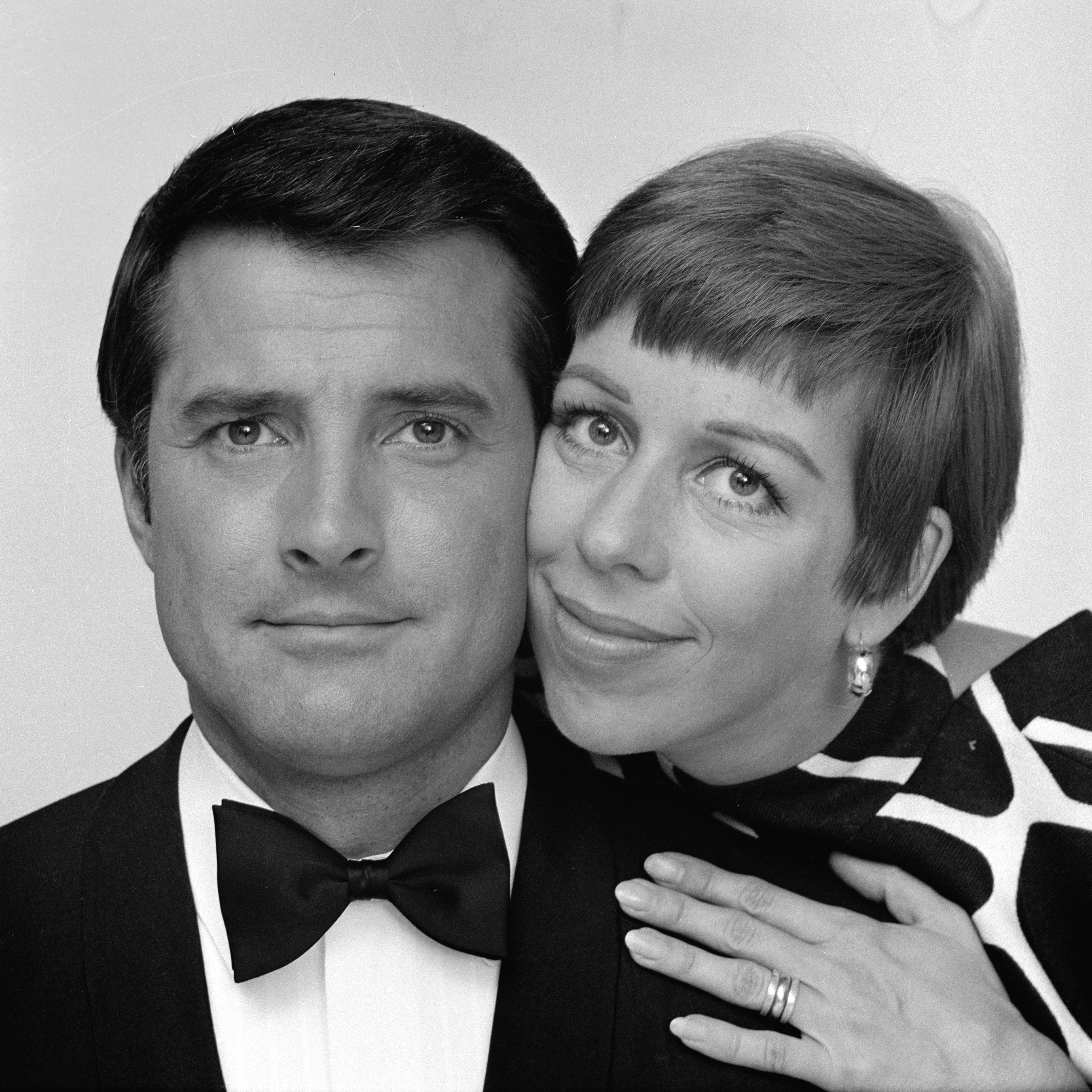 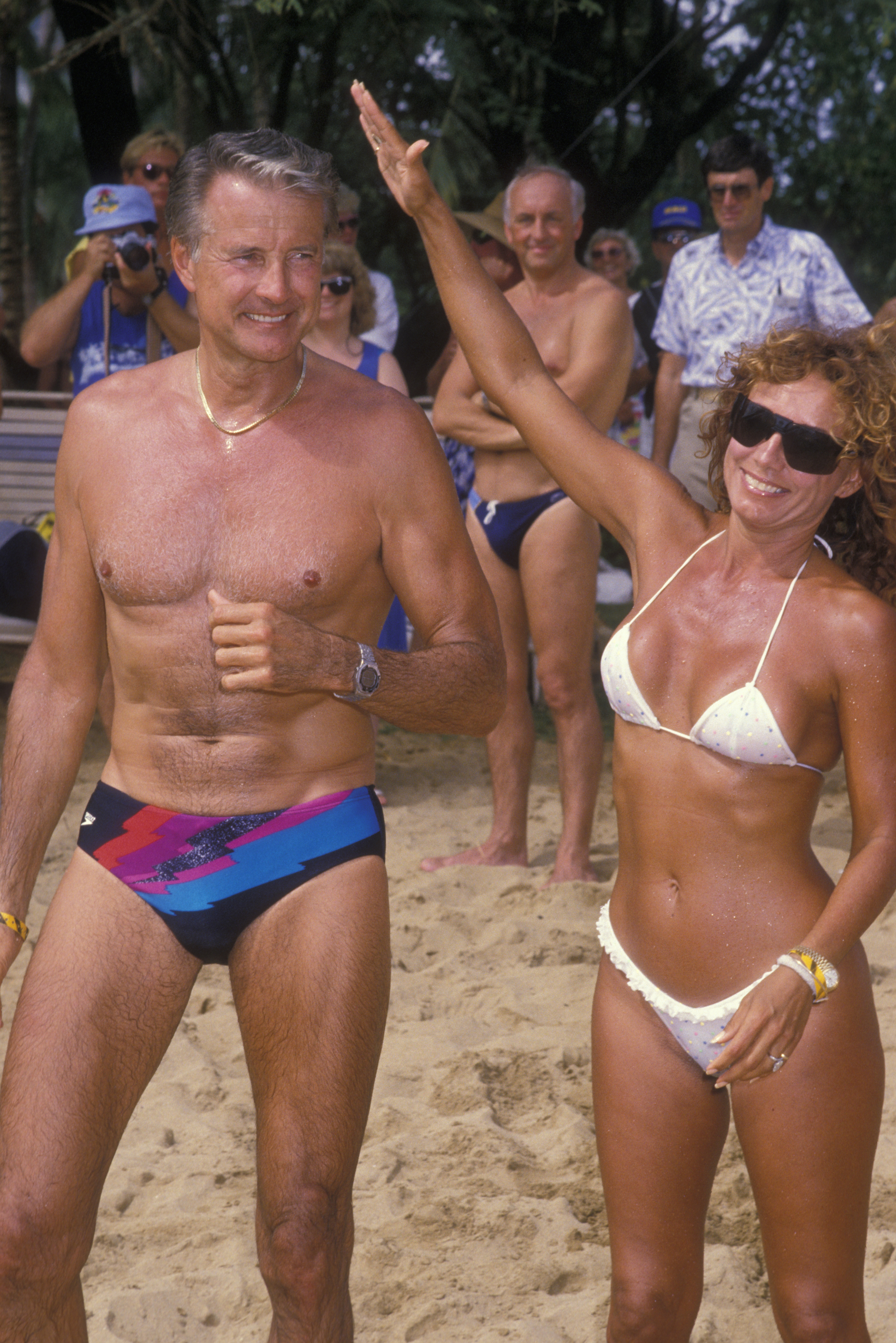 Lyle was on it for seven years as an announcer and performer.

The former model left the sketch show with dreams of being a lead actor.

A year after his departure, Lyle landed the role of Steve Trevor for the pilot and first season of the TV series Wonder Woman starring Lynda Carter,

The first season was set in World War Two, whereas the following two seasons took place in the '70s, where Lyle also played Steve Trevor Jr. 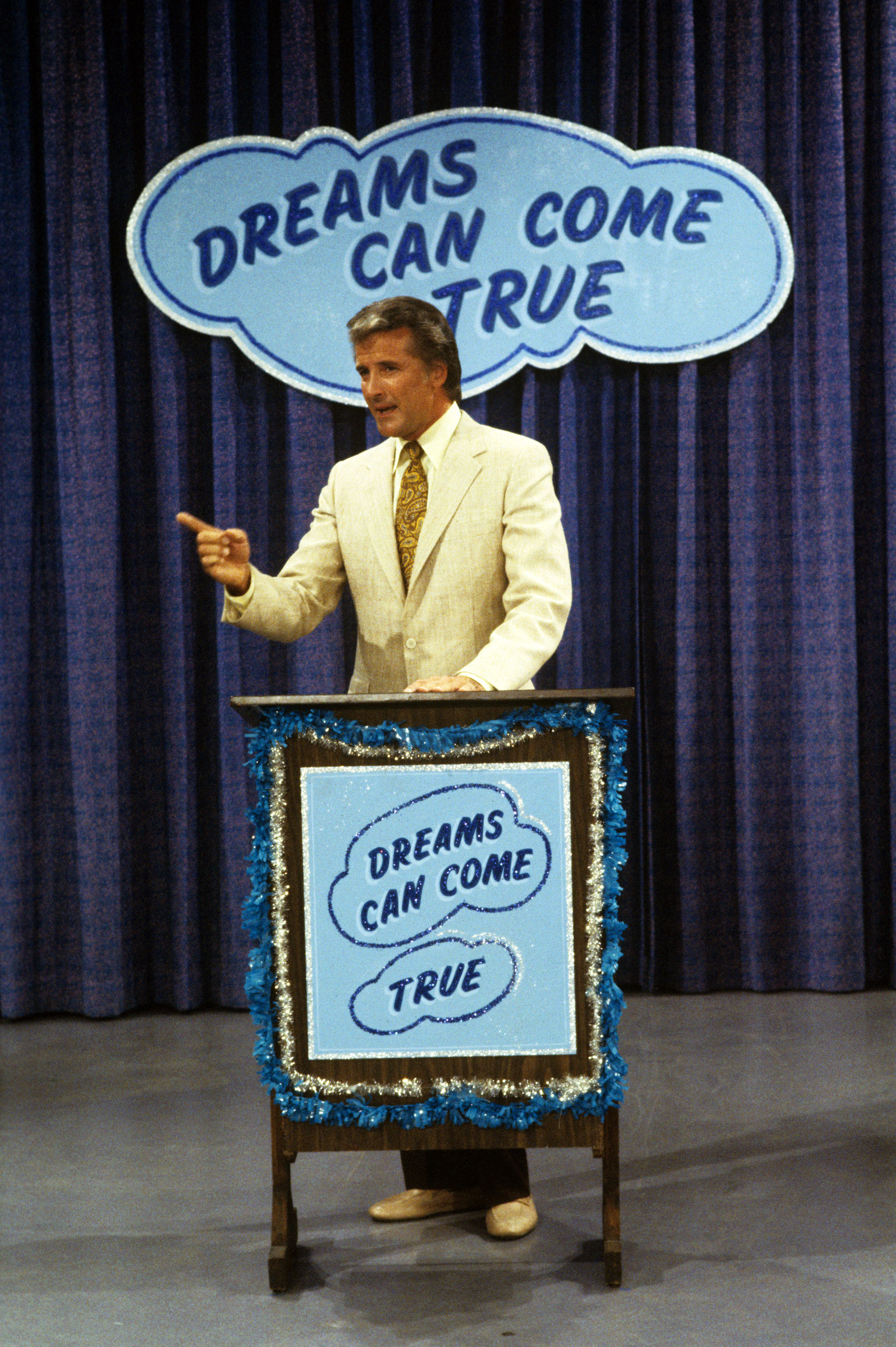 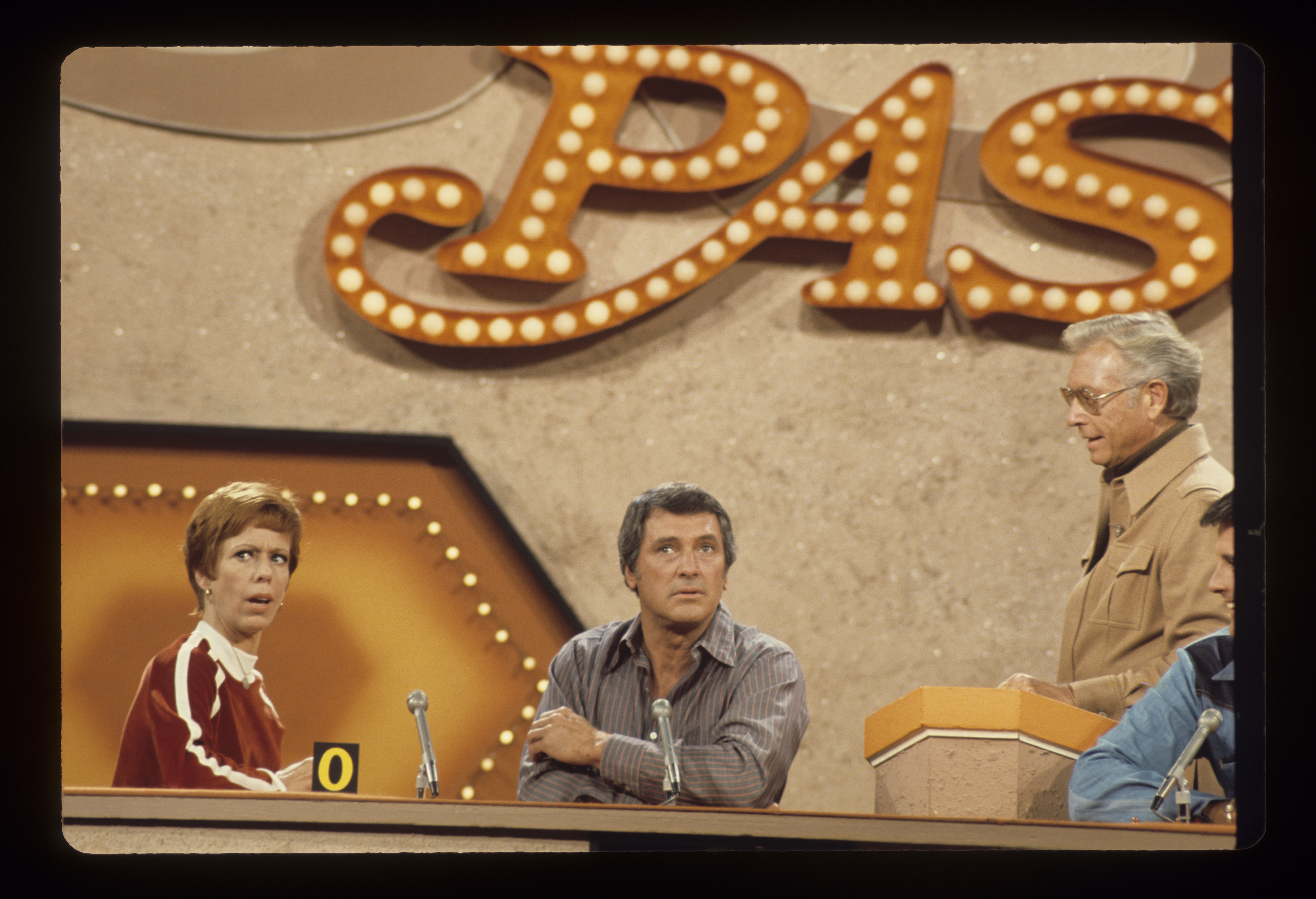 Aside from acting, Lyle was known for his good looks.

He made history in 1973 as the first male seminude centrefold for Playgirl magazine.

He also founded Star Waggons, a company that makes customized trailers for the entertainment industry. 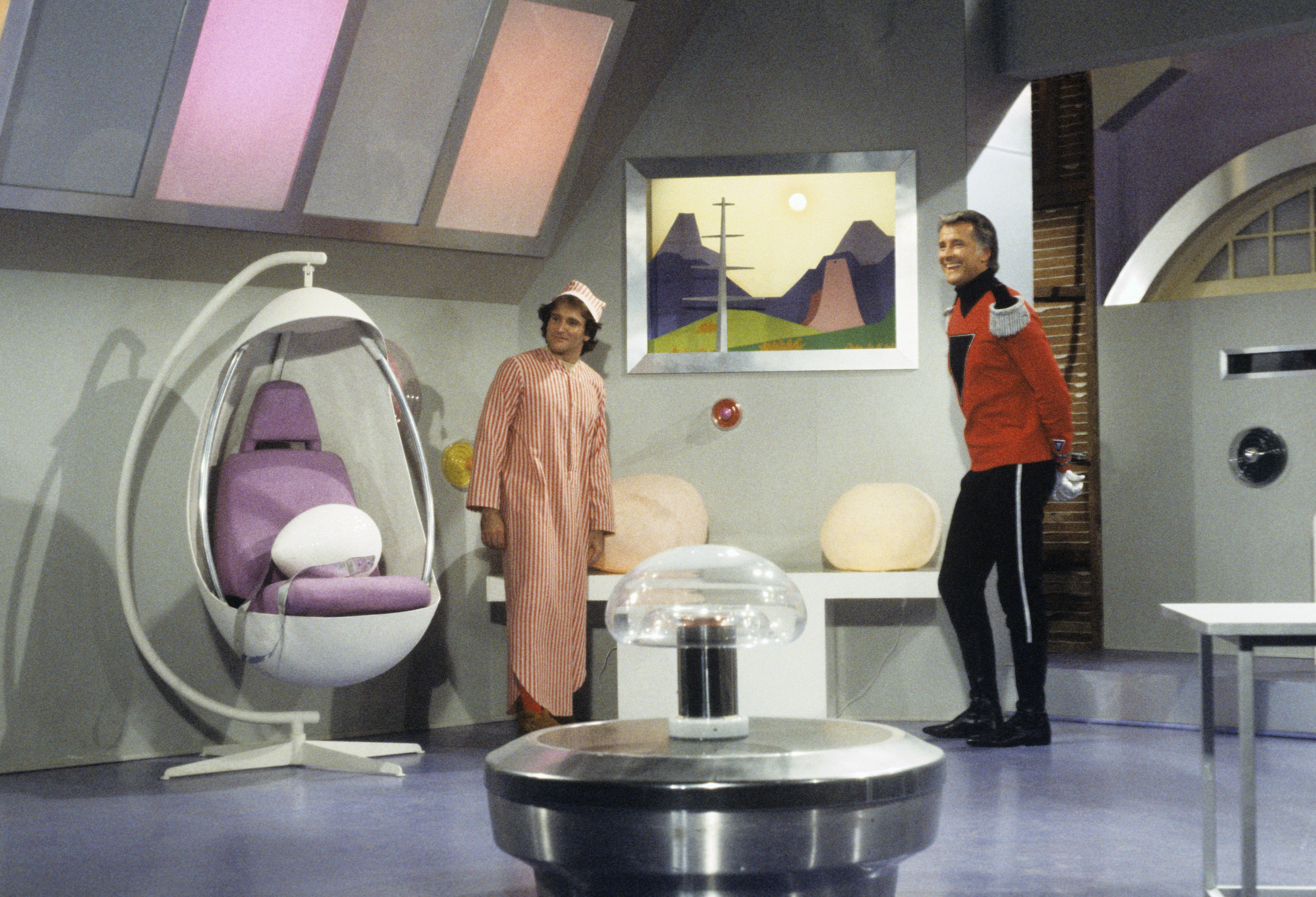 The TV star retired from acting to run the business but returned to the screen from time to time – often to play earlier versions of himself, for example in The Naked Truth and That '70s Show.

He got married to actress and realtor Sharon Kennedy in 1960.

They lived together near Jackson, Wyoming, where Lyle was a sculptor.