The pop culture and science-obsessed TV geeks dominated screens for an impressive 12 seasons on CBS. After The Big Bang Theory came to an end in 2019, TV studio Warner Bros. has revealed more info about Jim Parsons’ career-changing move to exit the series.

Although the popular sitcom was not without its detractors, The Big Bang Theory frequently drew in millions of viewers each week and took home several prestigious awards for writing and acting.

Unfortunately, the series came to a bittersweet end in 2019 following the decision of lead star Jim Parsons to quit the show. 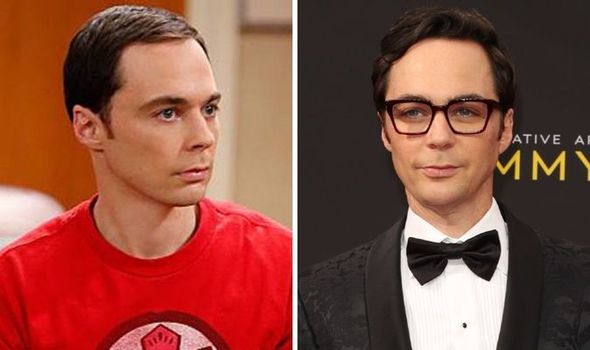 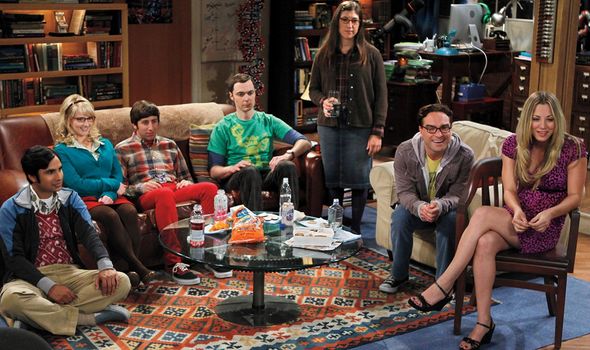 The legacy continues with prequel series Young Sheldon, but fans are still missing the nerdy exploits of the original Caltech quartet.

Now, some major insight from Big Bang production designer John Shaffner has revealed CBS still believed the series had a long future ahead before news of Parsons’ exit spread.

An interview with Metro.co.uk revealed the network had two more seasons mapped out before the star’s departure forced CBS to pull the plug.

The key crew member continued by recounting the moment the cast and crew realised it was all over. 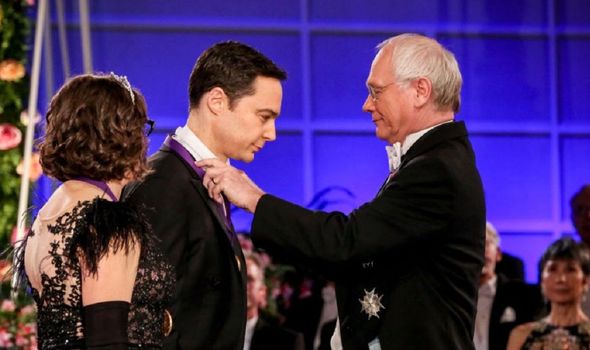 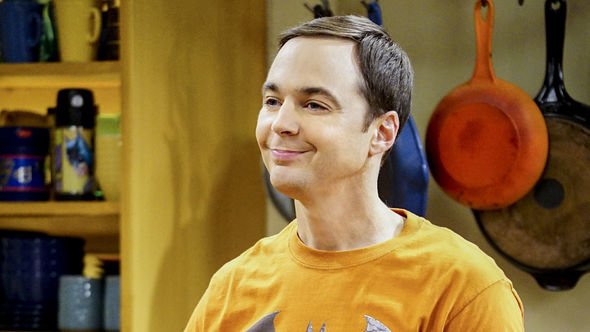 John said: “It was midway through the season. We were on a hiatus week and we came back and did our production meeting where we went through the script very quickly.

“And then we got up and left and they started doing the table read and somewhere during that time word had got out that it was the last year.”

Luckily, the word got out just in time for showrunner Steve Holland to plan a fitting series finale.

In the touching final episode of the show, Sheldon and the gang, including his wife Amy Farrah Fowler (Mayim Bialik) travel to Stockholm after being awarded the Nobel Prize.

However, John revealed both CBS and the cast were prepared to stick around for at least two more years.

He continued: “What had occurred was Jim Parsons had been in touch with [creator] Chuck Lorre over the hiatus week and had said he couldn’t come back and do anymore. And Chuck had always said if one member of the cast left the show then the show would have to end.

“Warner Brothers and CBS wanted to sign for about two more years.”

He explained: “I went down to stage and I saw Johnny and Kaley in the comic book store and they were just hugging each other and crying.

“It was very hard for a while for people to accept the decision and the crew was very disappointed because it was a good job.”

Jim Parsons has since reprised his role by narrating his younger self on Young Sheldon, and also played a key role in Ryan Murphy’s new series Hollywood for Netflix.

The Big Bang Theory seasons 1-12 are available to stream on Netflix.