The Big Bang Theory fans demand answers after they spotted yet another major plot hole in the fight over tenure.

Diehard viewers have spotted what they believe to be a continuity error and a user from Reddit explained everything. 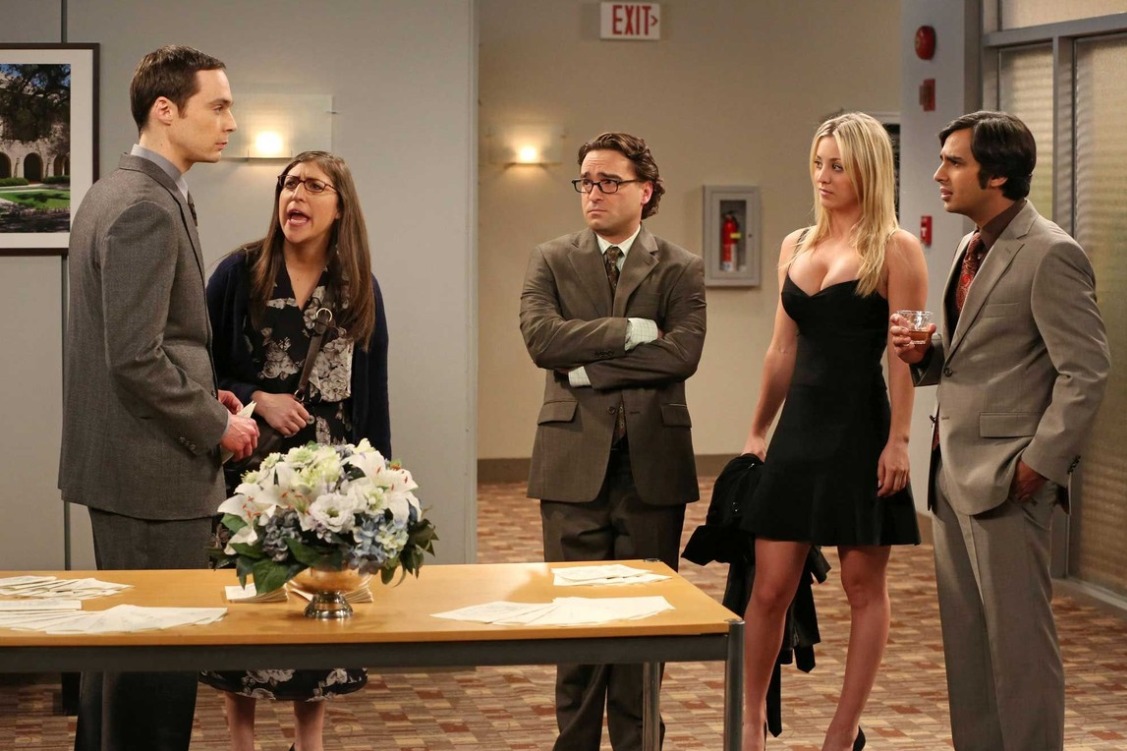 The plot hole in question is found in season six, which aired in 2013, that was left up ion the air.

They penned: "I’m on my bajillionth rewatch of the series (it’s my comfort show, don’t judge) and I noticed something during the S6 E20 episode The Tenure Turbulence.

"Obviously everyone’s fighting the whole time to get tenure, embarrassing themselves multiple times in front of Mrs. Davis, only to learn later on that they were all nominated. But then, to my knowledge, it’s never brought up again?? They never say if they got it or lost it?

"Obviously we can assume none of them got it considering it’s never mentioned again, but it seems odd and almost lazy to have an entire episode dedicated to them fighting for tenure and then never reveal who got it?" 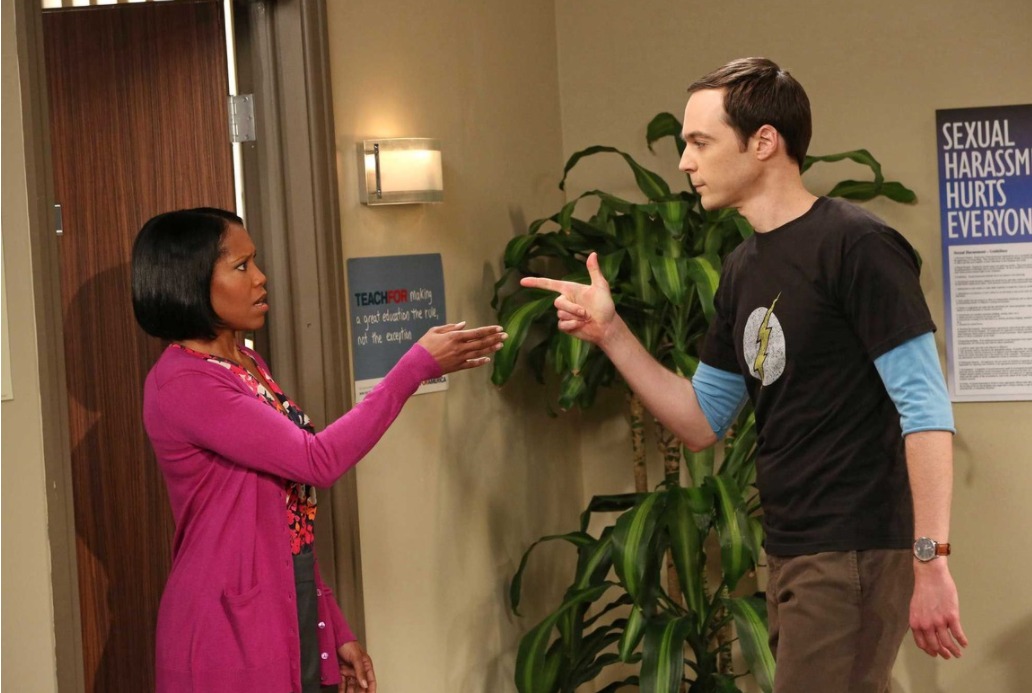 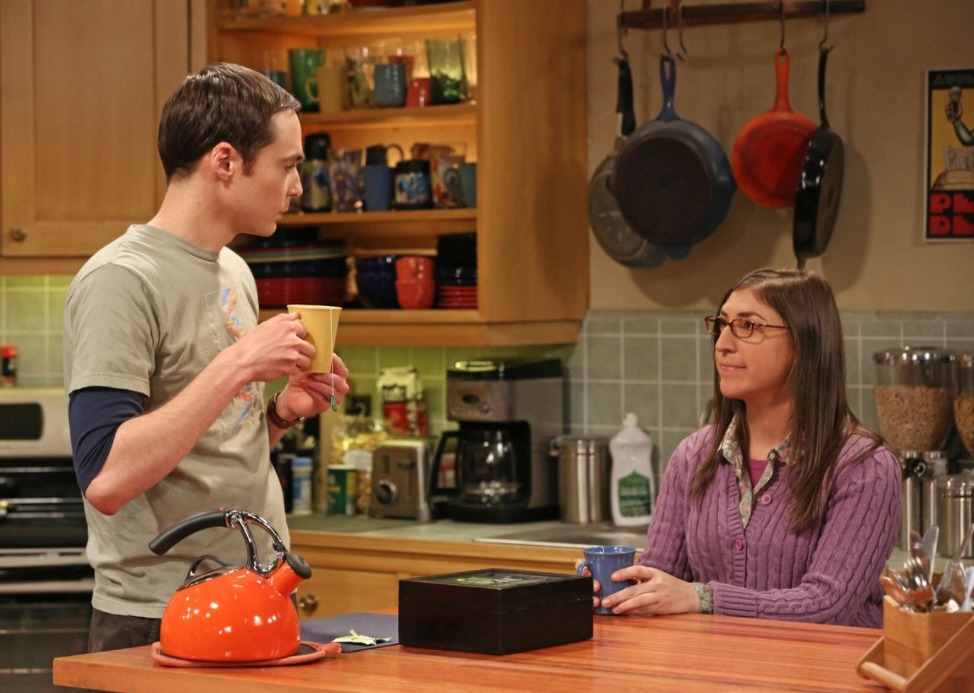 While this fan brings up some valid points, another Reddit user shared: "I’m not even sure if they’d be eligible for tenure, tbh. They were not professors. They were researchers."

However, it is true that researchers can be granted a tenure – a permanent fixed position – at an institution.

However, the use of the word is often associated with those who are teachers or lecturers.

Unless the show makes a blockbuster return, fans will never find out who actually got the job. 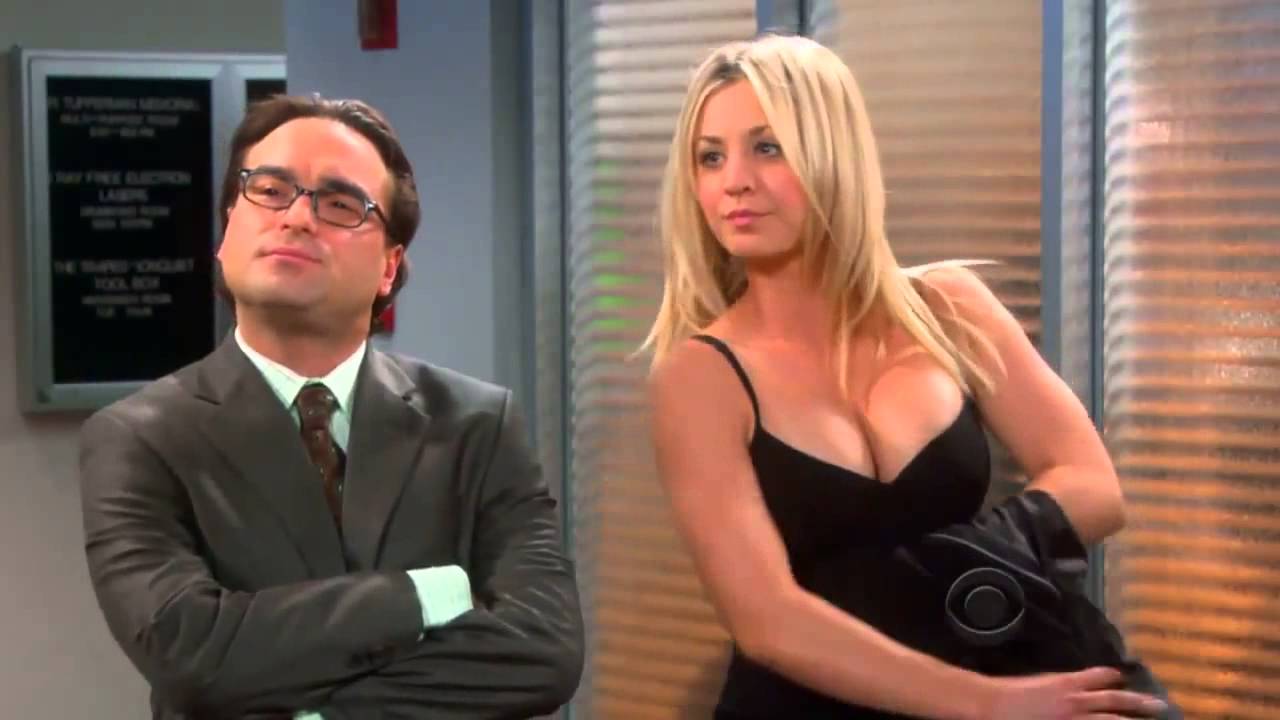 Former Big Bang Theory star Kaley Cuoco has insisted it was a 'blessing in disguise' when Jim Parsons pulled the plug on the hit sitcom.

She played the bubbly Penny, while Jim Parsons was the highly intelligent Sheldon Cooper, whose lack of social skills was always a focus for laughs.

During an appearance on Tuesday night’s Watch What Happens: Live with Andy Cohen earlier this month, Kaley was asked by a fan: "Were you disappointed when Jim Parsons' decision to leave the show ended The Big Bang Theory, when it could have gone on and on for many more years?"

To which she replied: "No, I think that is what he felt he needed at the time.

"And I think actually, I don’t know if my life would have taken this path if we hadn’t have ended when we did. So maybe it was a blessing in disguise."