Home » TV and Movies » The Beatles were ‘so SERIOUS’ about starring in Lord of the Rings: Guess roles they wanted

Yesterday, Josh Gad organised an epic Lord of the Rings reunion on the latest episode of his Reunited Apart YouTube series. The Frozen star has been reuniting casts and crews of iconic movies for charity and the latest was a real treat. Towards the end, Peter Jackson’s fellow Kiki director Taika Waititi joined the call to test everyone on their Lord of the Rings knowledge, only for a fascinating Beatles fact to be revealed.

Waititi asked them all: “Who approached Stanley Kubrick to direct an adaptation of Lord of the Rings?”

“The Beatles, after A Hard Day’s Night and Help!, they had a third film in their United Artists contract.

“And they wanted to do Lord of the Rings.” 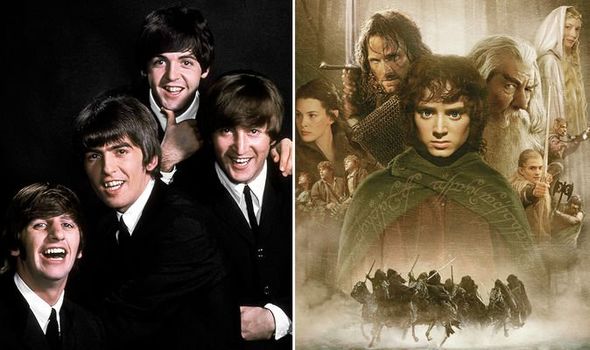 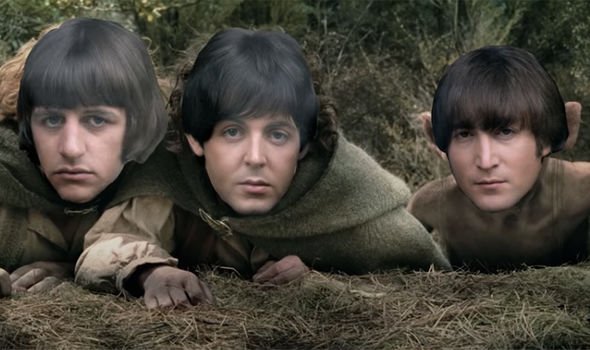 “They got so serious that they actually approached JRR Tolkien, who at that point still had the rights.

“They approached him and Tolkien said, ‘No.’” 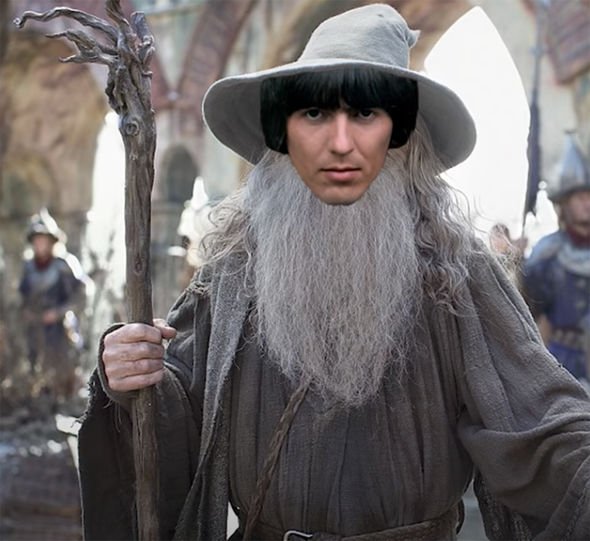 Released later this year, The Beatles documentary marks the 50th anniversary of the Fab Four’s final album and break up.

Jackson and his team have had access to mountains of unseen footage from the Let It Be recording sessions.

The Lord of the Rings director has restored some incredible scenes, including The Beatles’ entire 42-minute final live performance on the roof of Apple’s Savile Row London office.

Disney boss Bob Iger said: “No band has had the kind of impact on the world that The Beatles have had, and The Beatles: Get Back is a front-row seat to the inner workings of these genius creators at a seminal moment in music history, with spectacularly restored footage that looks like it was shot yesterday.”

Iger continued: “I’m a huge fan myself, so I could not be happier that Disney is able to share Peter Jackson’s stunning documentary with global audiences in September.”

Jackson previously directed They Shall Not Grow Old, in which he and his team restored, colourised and added sound to original First World War footage.

On working on The Beatles: Get Back, the director said: “Working on this project has been a joyous discovery. I’ve been privileged to be a fly on the wall while the greatest band of all time works, plays and creates masterpieces.

“I’m thrilled that Disney have stepped up as our distributor. There’s no one better to have our movie seen by the greatest number of people.”

McCartney enthused: “I am really happy that Peter has delved into our archives to make a film that shows the truth about The Beatles recording together. The friendship and love between us comes over and reminds me of what a crazily beautiful time we had.”

While Starr added: “I’m really looking forward to this film. Peter is great and it was so cool looking at all this footage. There was hours and hours of us just laughing and playing music, not at all like the version that came out.

“There was a lot of joy and I think Peter will show that. I think this version will be a lot more peace and loving, like we really were.”