When Matt Reeves graduated from the USC School of Cinematic Arts, Tim Burton was about to film Batman’s big return to the big screen. Now The Batman writer-director and Class of 1988 alum will give the 2022 commencement address on May 13 at the campus-adjacent Shrine Auditorium in Los Angeles. 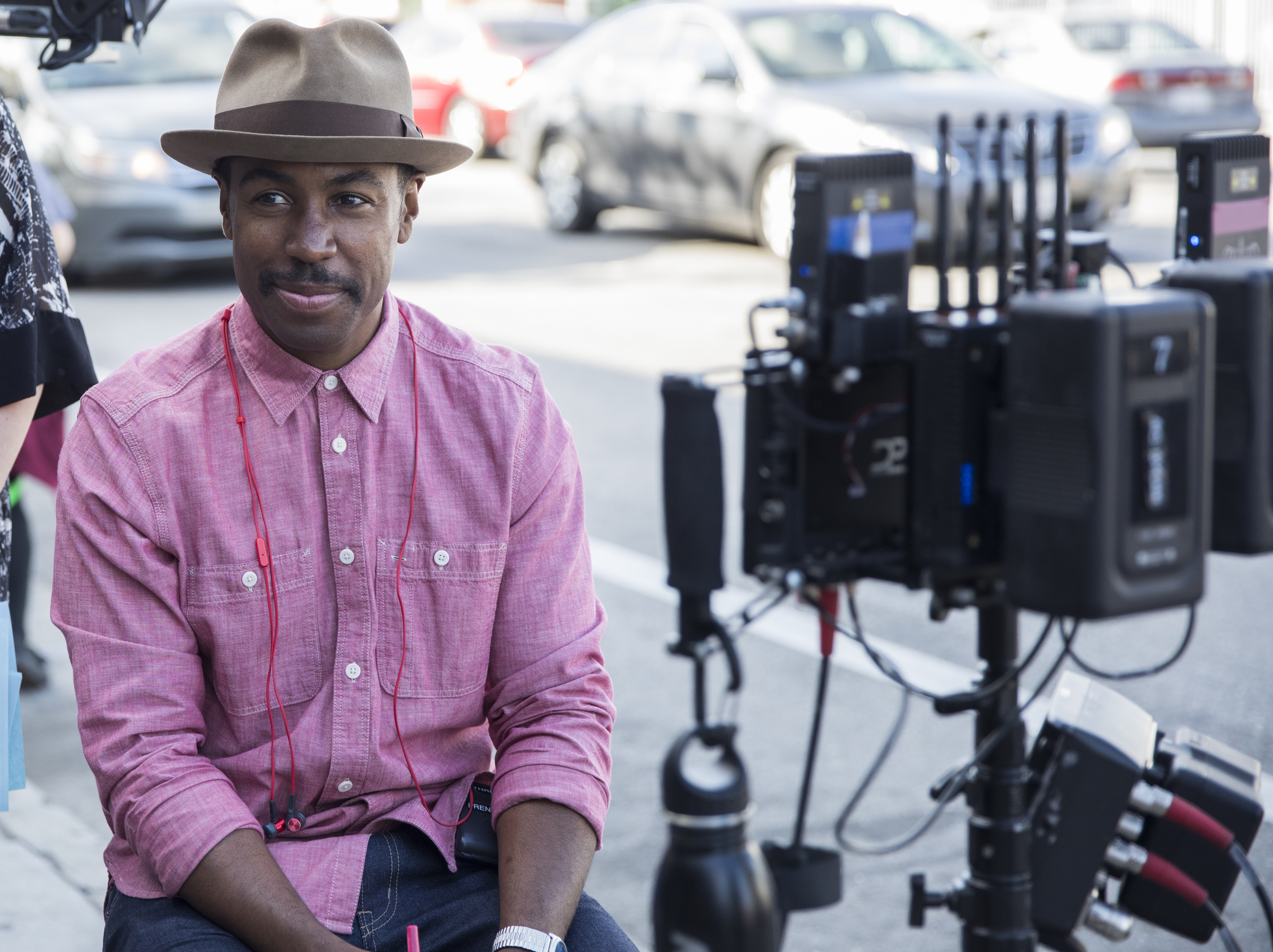 SCA also said today that Insecure writer-director-EP Prentiss Penny, a 1995 SCA grad, will receive its Mary Pickford Alumni Award. He was previously was announced as the speaker for the 2022 USC Black Graduation Ceremony on May 11 at Cromwell Field on campus.

Reeves’ The Batman, starring Robert Pattinson, is the top-grossing film of 2022, with $367.9 million in North America since its March 4 release and nearly $760 million worldwide. After directing episode of TV series including Felicity and Homicide: Life on the Street, his breakout film was 2008’s Cloverfield, which set a domestic record for January release and went on to gross more than $175 million globally. His other films include 2010’s Let Me In — a remake of the Swedish horror pic Let the Right One In — followed by Dawn of the Planet of the Apes (2014) and sequel War for the Planet of the Apes (2017).

Reeves also is set to direct an untitled sequel to The Batman, which was confirmed at CinemaCon this week. He and J.J. Abrams also are reteaming for Batman: Caped Crusader, a new animated series for HBO Max.

Along with serving as the Emmy-nominated EP and showrunner on HBO’s recently wrapped Issa Rae series Insecure, Los Angeles native Penny’s TV credits include Brooklyn Nine-Nine, The Hustle, Happy Endings and Scrubs. He directed the 2020 Netflix film Uncorked, which is based loosely on Penny’s family history, next is set to helm New Kid, a feature adaptation of Jerry Craft’s graphic novel.