Home » TV and Movies » The Bachelorette spoilers: Woman comes forward and puts contestant Jay on blast after cast is announced 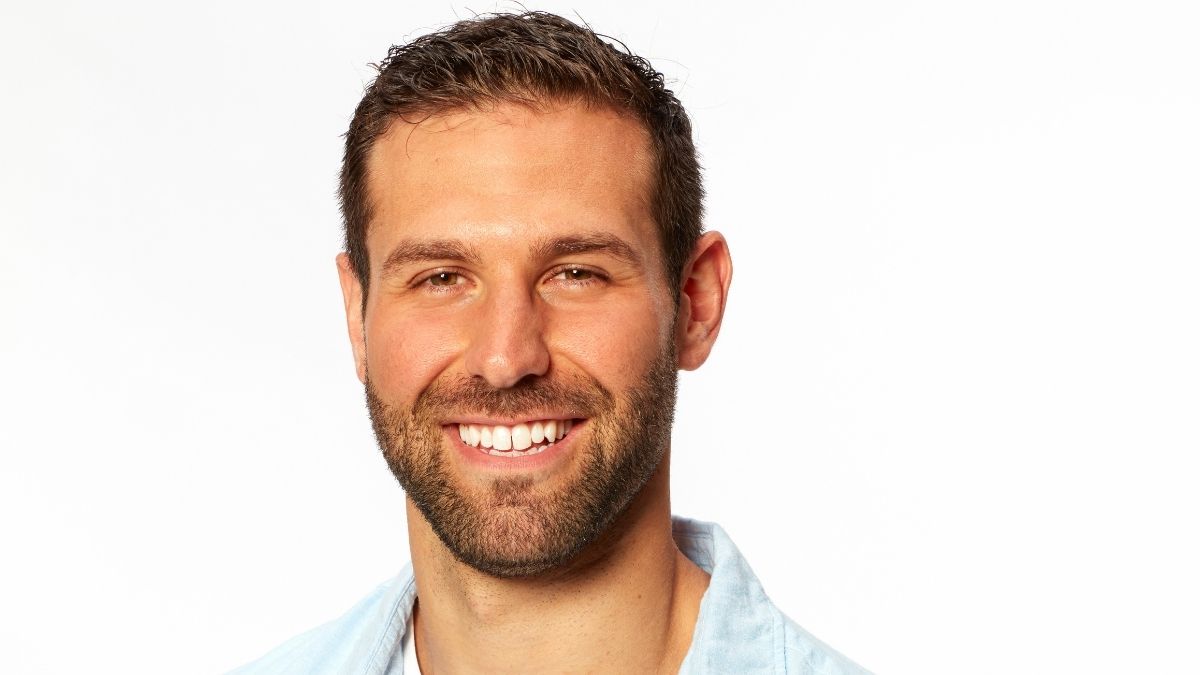 The big news in the Bachelorette world yesterday was the reveal of the cast for Clare Crawley’s season. Chris Harrison introduced the new guys, though many fans already know who Clare ends up with thanks to online spoilers.

When the cast was announced, news leaked online that one of the guys had allegedly been dating someone up until he went on the show.

This isn’t the first time that’s happened, but the alleged ex-girlfriend isn’t holding back and she put him on blast shortly after the cast was announced.

In her post, she calls him Jay, but, confusingly, he isn’t the Jay listed on the cast list. His full name is Jason.

The Bachelorette star Jay is put on blast

The comment from the woman was shared online. On social media, she goes by the name Corey Tess.

The post was screenshotted and shared by several accounts, including the Bachelor fan account @bachelorteadaily, who added commentary.

“Ummm I was ghosted by this guy named Jay… aaanddd guess who is now announced to be on The Bachelorette cast?! 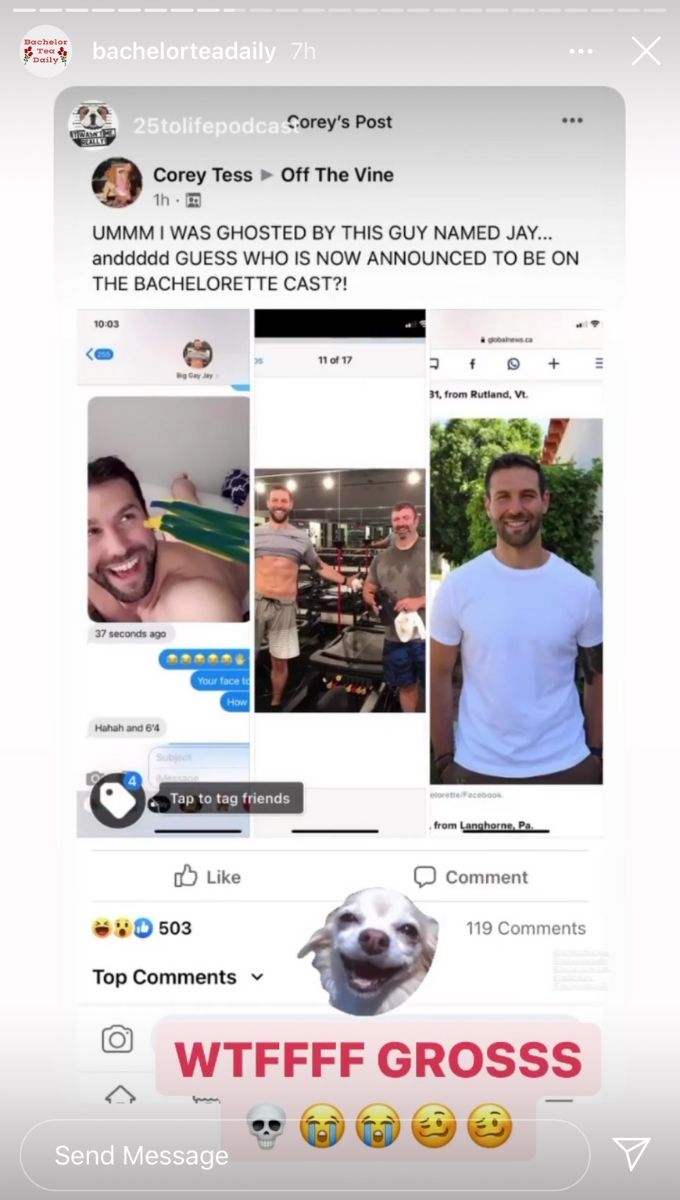 In her post, she shared two pictures of Jason and one screenshot of what appears to be text messages between the two of them. She didn’t reveal how serious it was or how long they had been seeing each other.

We don’t yet know if Jason will appear on both Clare Crawley’s season and on Tayshia Adams’ season of the show.

However, we can confidently say that he won’t make it to the finale with Clare. Clare shut down production after just 12 days because she fell in love with Dale Moss.

Prior to going on the season, Clare was vocal about only wanting guys who could respect the process. If she had known about Jay’s alleged relationship with Corey, we doubt that she would have kept him around.

Clare appears happy with her choice to quit the show and pursue Dale. Fans are guessing that Dale and Clare are spending time together in private as Dale has left his native New York City several times.

More recently, Dale was in La Jolla for a dental appointment, which is about 7 hours from Sacramento. Perhaps he and Clare met half-way to continue growing their relationship in private before they can officially announce their romance.

As for Jay, based on Corey’s post, we’re guessing he did not go running back to her.

The Bachelorette premieres Tuesday, October 13 at 8/7c on ABC.