Home » TV and Movies » 'The Bachelorette': Elton John 'Was so Cold to Me,' Trista Sutter Reveals

Trista Sutter from The Bachelorette recently revealed a less than warm encounter she had with Elton John, sharing that she was disappointed with his reaction to her. 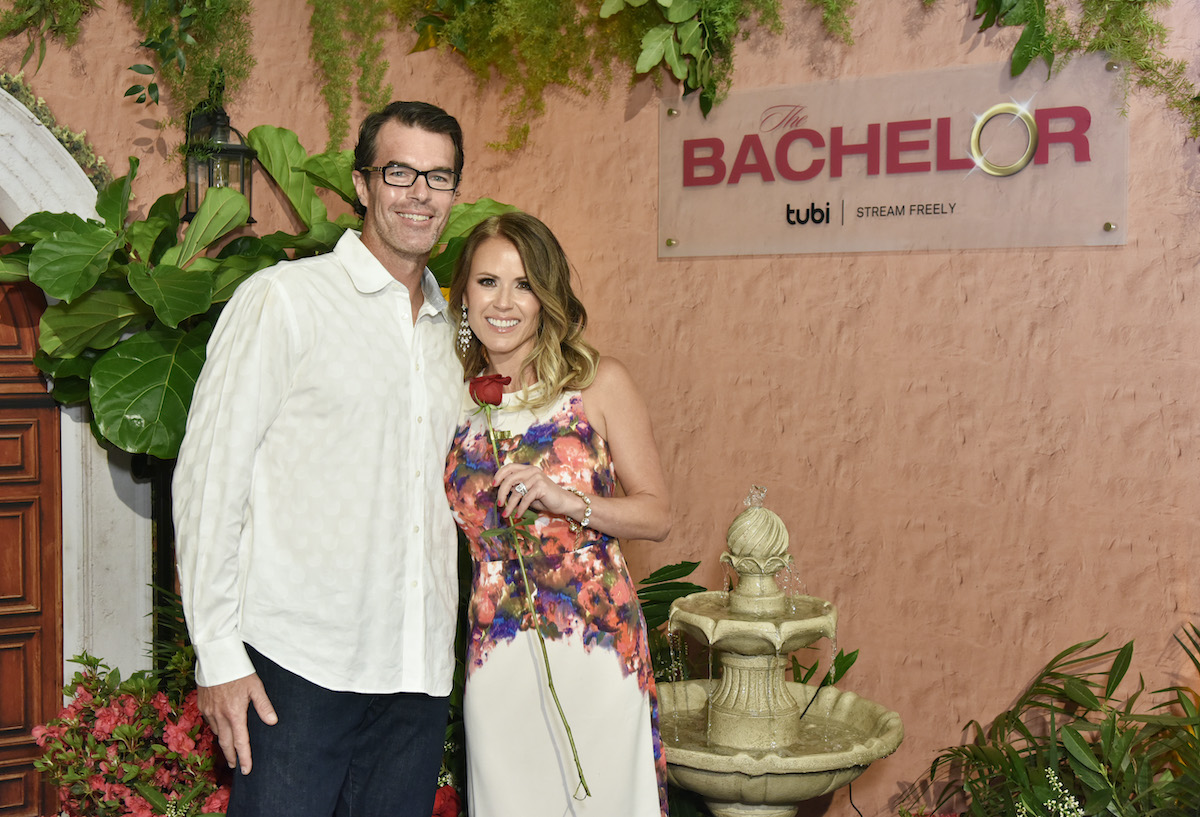 Sutter, who was the first Bachelorette, gained fame for her Hollywood love story ending with Ryan Sutter. The couple met on the show and later married. They’ve been married for 17 years and have two children. Sutter became a household name and rubbed elbows with a slew of celebrities. And while she’s had positive interactions with other A-listers, she said meeting John was a total letdown.

Elton John seemed uninterested in meeting her as a fan

Oprah Winfrey and Ellen DeGeneres were welcoming and kind

She also had great encounters with DeGeneres and Jimmy Kimmel. “I love Ellen. Let’s see, we were on, I’ve been on a few times. The really funny time was right before our wedding.”

“This happened with Jimmy Kimmel too, actually really funny story,” she recalled. “But we, we were on her show and she decided to give us a gift for a wedding. Cause she’s sweet like that. And we got a washer and dryer from Ellen DeGeneres for our wedding, which is just like … what she gave us a washer and dryer. And then Jimmy Kimmel actually gave us an envelope full of cash.”