The Archers returned to the airwaves this evening and BBC Radio 4 listeners tuned in to find out whether or not Lynda Snell (voiced by Carole Boyd) survived the mystery explosion which occurred in the kitchens of Grey Gables, Ambridge’s country house hotel. But during one scene, Robert Snell (Graham Blockley) exploded in rage when Oliver Sterling (Michael Cochrane) visited the hospital, and those listening at home were convinced by his behaviour.

Earlier this week, listeners discovered the kitchen of the hotel was destroyed, with a number of residents still inside.

Luckily, Freddie Pargetter managed to pull himself from the rubble, dragging himself and his colleague Lynda from the wreckage before collapsing on the ground and calling for help.

With the sound of the dramatic blast still ringing in listeners ears, the lives of Ambridge’s residents have been thrown into disarray; what caused the blast? How badly is Lynda injured?

In the programme’s 69-year history, a number of events have left listeners crying out at their radios, desperate to know the fate of their beloved character.

And this week is no different. However, instead of questioning whether or not Lynda would wake up from the coma she was in, they hit out at Robert’s reaction. 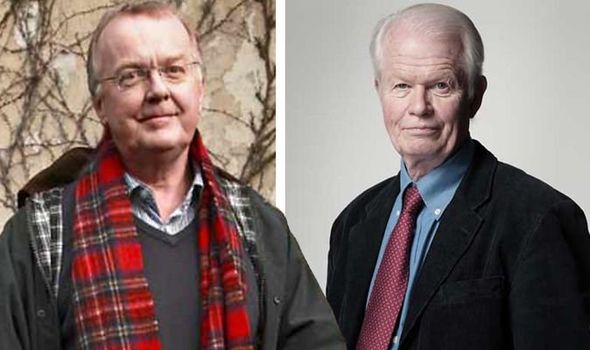 “What do you want Oliver?” Robert asked the visitor and he replied: “Only to see if there’s anything, anything at all I can do.”

“Anything you can do?” Robert snapped in fury. “Maybe you can start by explaining how my wife’s in there fighting for her life, while you’re standing here right as rain!”

Attempting to explain, Oliver said: “I honestly don’t know what to say.”

“Shut up!” Robert raged. “She [Lynda] was working for you Oliver on a day when she wasn’t even supposed to be working. It’s your hotel, under your care, your responsibility and now she’s -“ 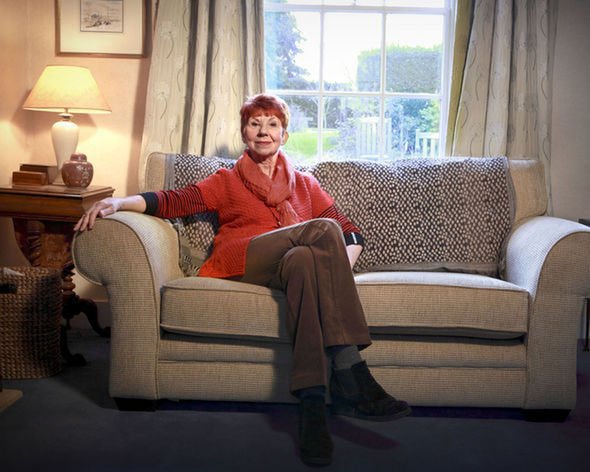 Interjecting, Oliver apologised: “I’m so very sorry Robert, I give you my word, I have no idea what caused the incident. Until the investigation comes to a conclusion, I don’t know what I can do…”

“That’s because there’s nothing you can do,” Robert screamed. “So why don’t you just leave? You heard me, get out and take those with you. Read the bloody sign, no flowers allowed, this is a family room and you’re not family.

Explaining how dire the situation was, Robert hollered: “She might die, do you understand?

“I might lose her for good, and I’ll tell you one thing Oliver, if anything happens to my Lynda I’m holding you responsible.”

Taking to Twitter to comment, one said: “I’m afraid didn’t believe a word of that. Honestly cannot see any reason to listen again #theArcher (sic).”

Robert is brokenm,” someone remarked and a fan replied directly: “You can’t predict how people will act when someone is devastated. It’s normal to act out of character at such times. #TheArchers.”

Someone else remarked: “I’m the unfashionable group that thinks Robert’s anger is totally out of order.  hmm.  its not productive, its not useful, its not going to change anything.  maybe I’m just an old fashioned stoic? #TheArchers.”

As for whether or not Lynda will suffer long-term health conditions or trauma, little details about her condition were revealed in tonight’s episode.

At the moment there has been no news of Carole Boyd leaving The Archers.

Carole, aged 79, has voiced the character Lynda since 1986, so she will no doubt be sorely missed by listeners across the world if she does leave The Archers behind.

The Archers airs weekday evenings at 7pm on BBC Radio 4.