Former The Apprentice star Lottie Lion has claimed that the show ‘ruined’ her life and led her to join a sugar daddy website to meet older men.

The former librarian, who appeared in the 2019 series, explained that after her time on the show ended she joined the website, Seeking Arrangement, following a split with her ex-boyfriend.

According to its website, Seeking Arrangement ‘delivers a new way for relationships to form and grow. Sugar Babies and Sugar Daddies or Mommas both get what they want, when they want it’.

Lottie hoped that she would meet ‘meet people who were seeking to support young women’ on the site and who could buy her a ‘bag or holiday’, although she claimed it ended with harassment and threats.

‘I was approached by a man who seemed charming, very chatty and interested in getting to know me,’ she began.

“After that, it’s so hard to talk about, suffice to say I won’t be on there any more. I’ve had threats, harassment and had to speak to police.’ 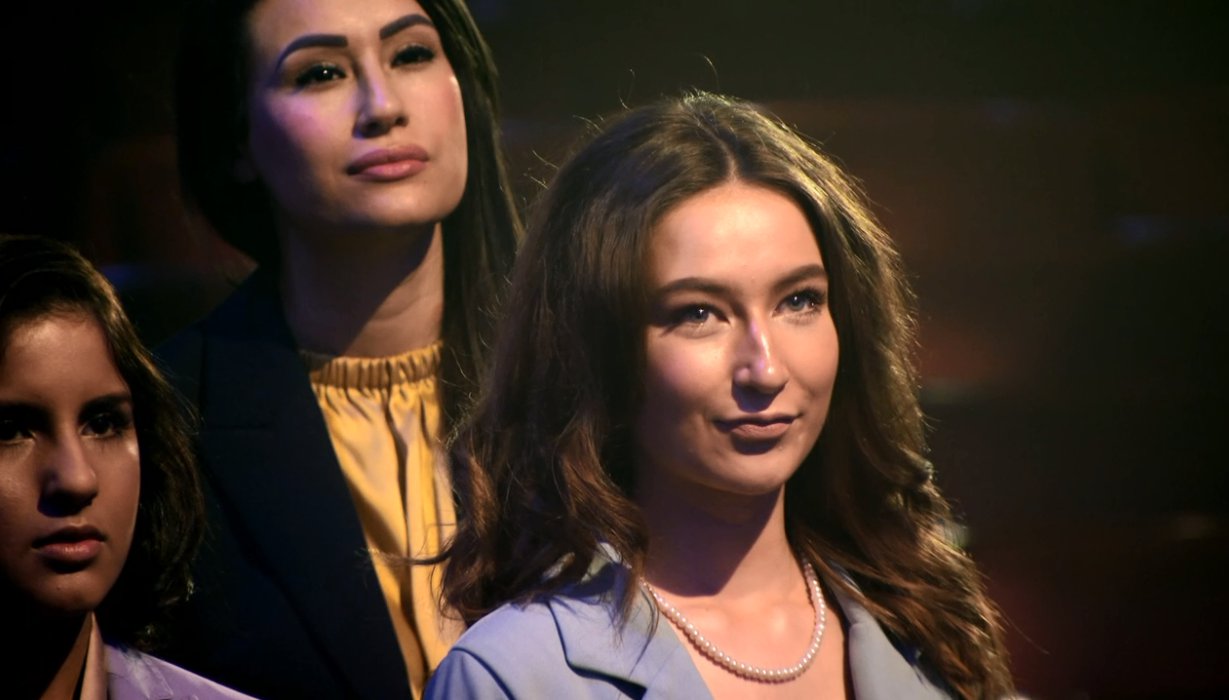 Lottie, who was caught up in a racism row during her time on The Apprentice, blamed her spiralling life on her appearance on the BBC programme.

She went on to add that initially she told show bosses that she wanted to be known as Charlotte on the series, but claimed that she was forced to accept the name Lottie.

After she was fired by Lord Alan Sugar, the 21-year-old recalled going to hospital and having a ‘medical intervention’.

She claims that despite alerting the show’s production company about how her mental health was ‘deteriorating’, they did nothing to support her.

She added to The Sun: ‘Another Apprentice candidate contacted the BBC producers asking if I was OK. The producers contacted me way too late.’

Lottie said she responded to the producers with a s****y email although, she claimed ‘they never responded, that goes to show they don’t care’.

The entrepreneur went on to add that she fully regrets going on the show to begin with.

Addressing Lottie’s claims a spokesperson for the BBC told Metro.co.uk: ‘The wellbeing of the candidates that take part in The Apprentice is of paramount importance, and we have a thorough and robust duty of care protocol in place which includes an experienced network of support for Candidates before, during and after filming.’

Last month Lottie shared a video to her TikTok account where she made claims that the show is ‘fixed’ and that Lord Alan Sugar’s jokes in the boardroom are ‘scripted’.

She alleged that Lord Sugar’s jokes in the boardroom were ‘scripted’ and that Karren Brady and Claude Littner only follow contestants ‘about 30 per cent of the time’.

Lottie’s fellow Apprentice candidate Ryan-Mark Parsons shut down his pals claims and said it was simply ‘not true’.

He told us: ‘I had a discussion with her about that and of course, I saw the TikTok and I just thought, “Hang on a minute you’ve come to me privately, asking for help when people have attacked you and you say I don’t want to be remembered for The Apprentice”.

‘She rehashes everything and posts a very controversial video saying things like Lord Sugar doesn’t write his jokes, which is not true.’

Metro.co.uk has reached out to the BBC and Seeking Arrangement for comment.