Home » The Apprentice star is unrecognisable in throwback photo on their wedding anniversary – but can you guess who it is?

A STAR of BBC show The Apprentice has shared a throwback photo to their wedding – but can you guess who it is?

They took to social media to post a black and white snap of the couple's wedding day on their anniversary. 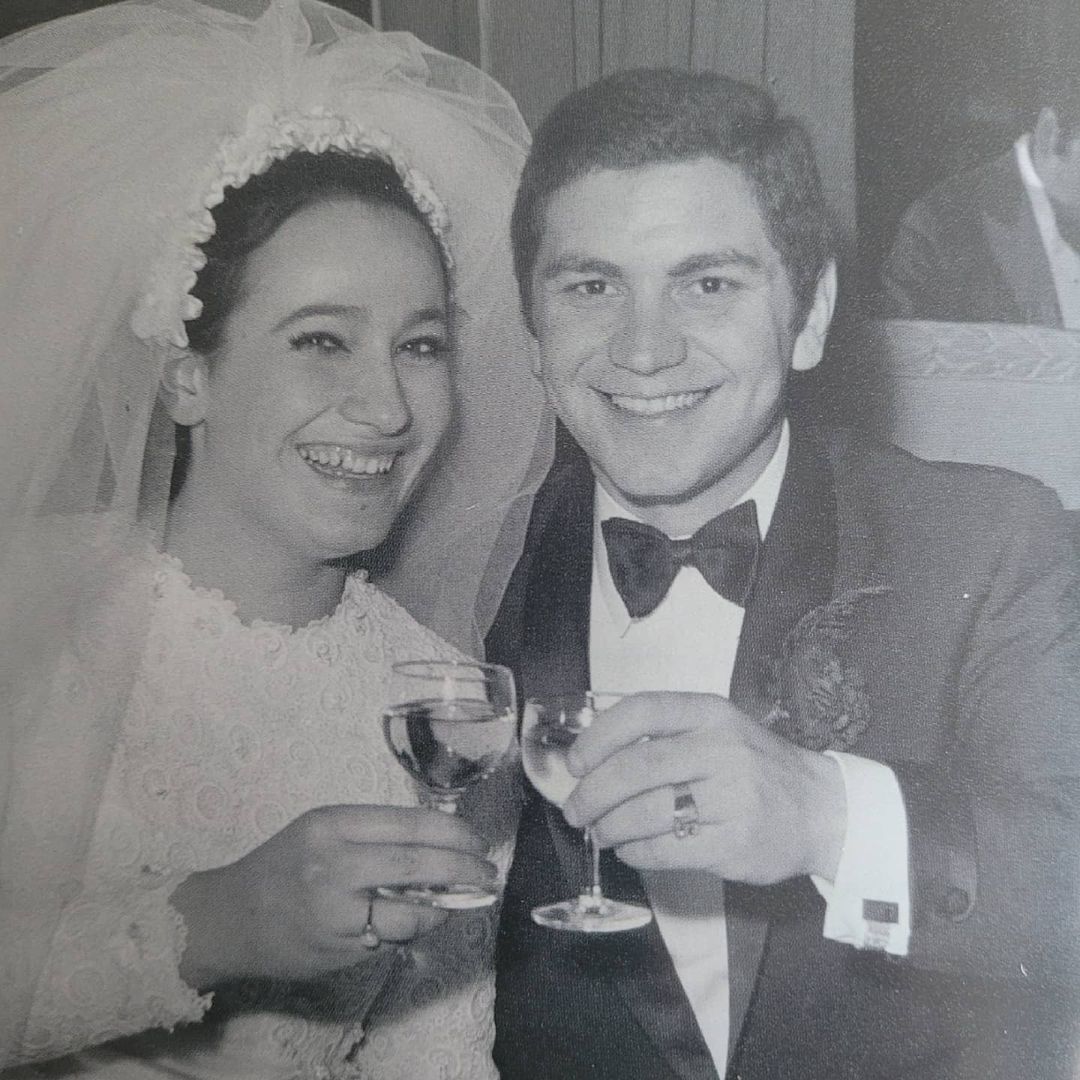 And in case you couldn't tell the famous face in the snap… it was businessman Lord Alan Sugar who took a trip down memory lane to celebrate his 53rd wedding anniversary with wife Ann Simons.

The BBC One star, 74, posted the nostalgic throwback pic yesterday to mark the special day.

The happy newlyweds can be seen beaming moments after tying the knot. 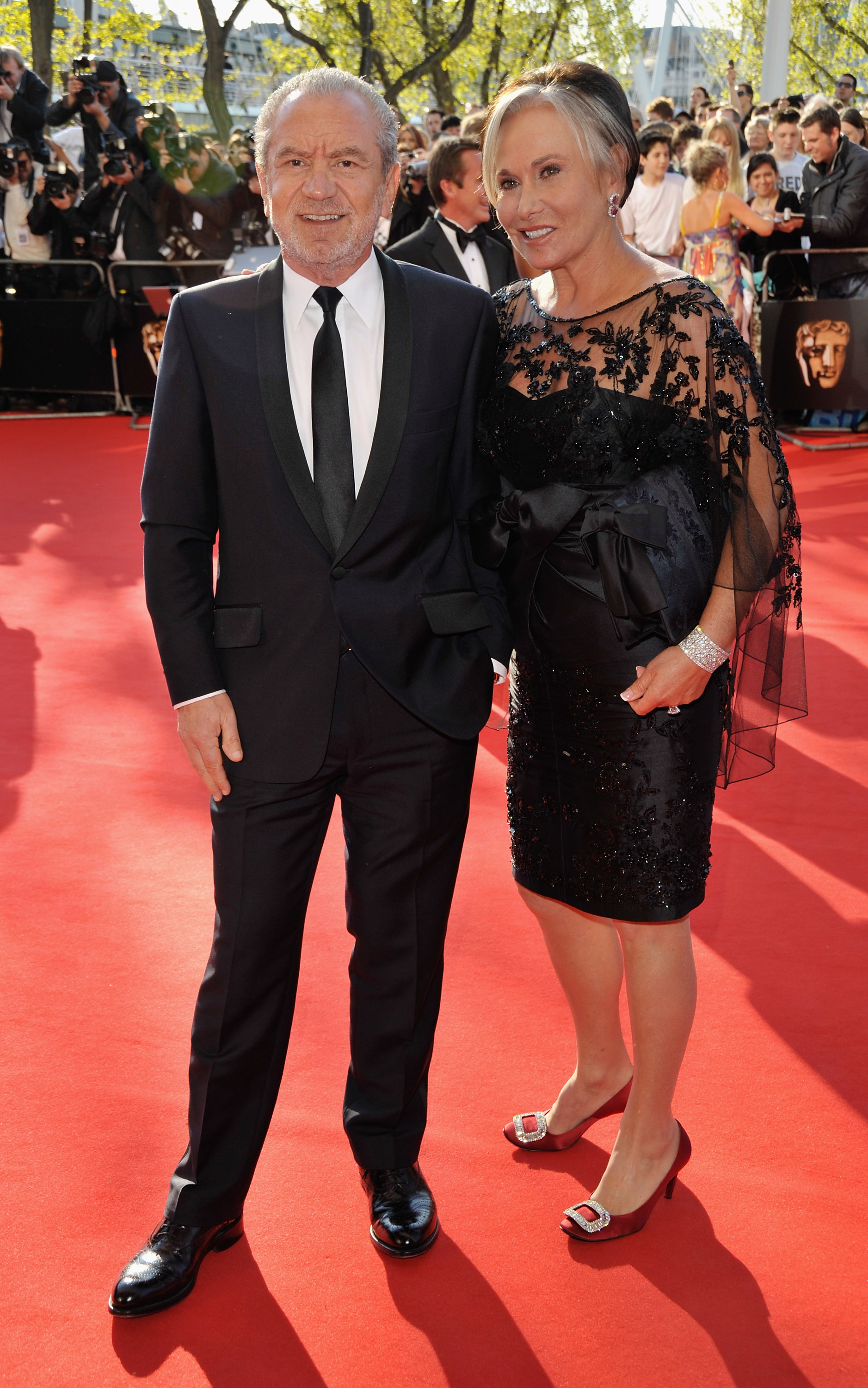 Lord Sugar looked dapper in a suit and bowtie, with Ann in her lace wedding dress.

Ann has been Lord Sugar's wife and rock while he's grown his business empire over the past 50 years.

They met two years earlier when Lord Sugar was just 18 and Ann was 16. 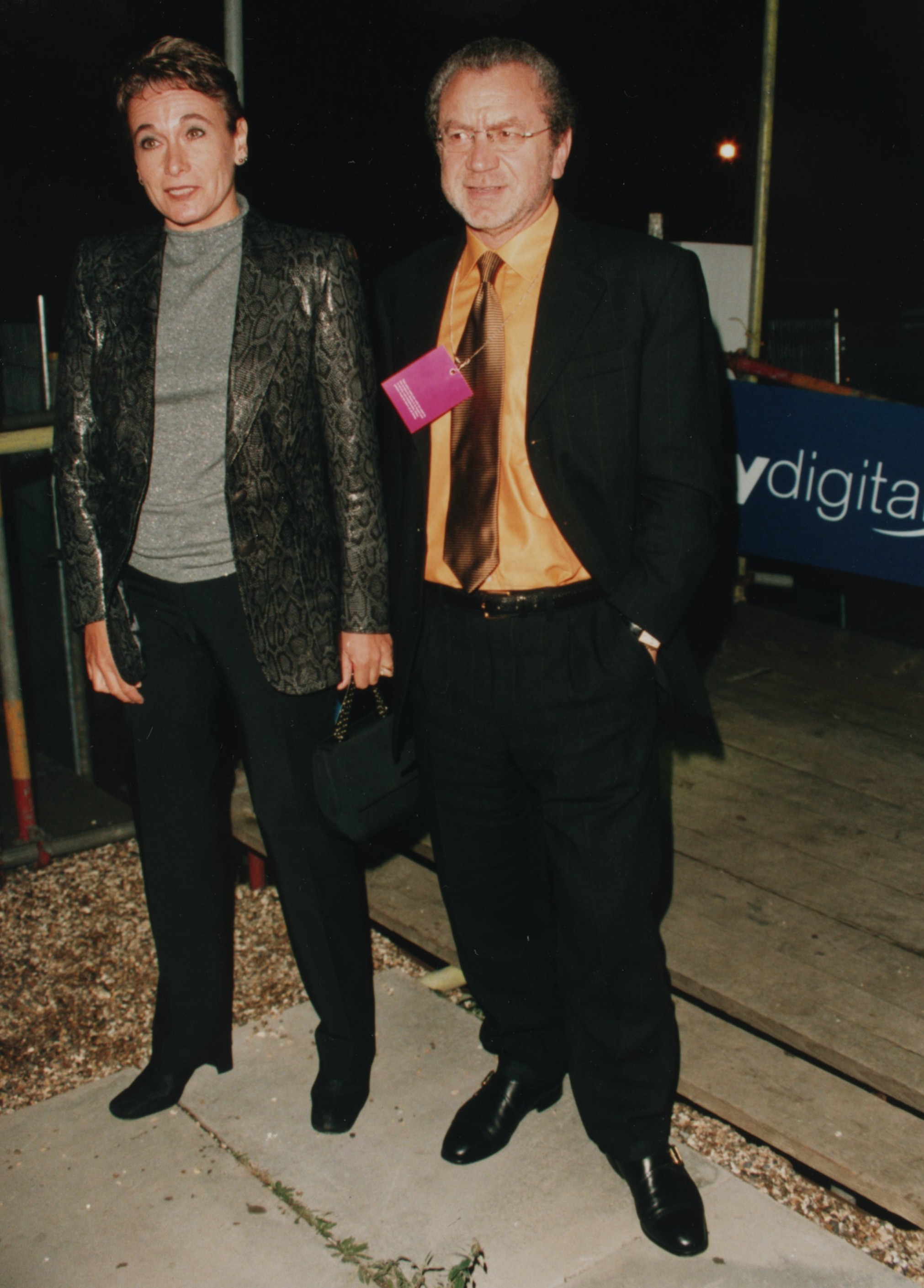 Speaking about his non-romantic proposal, Alan said: "It was more along the lines of, "I suppose we should get married then?"

"There was certainly no going down on one knee, with a rose, in a restaurant. In fact we were going over the Stratford flyover in the minivan at the time."

The couple currently live in Chigwell, Essex, and are parents to three children Simon, Daniel and Louise 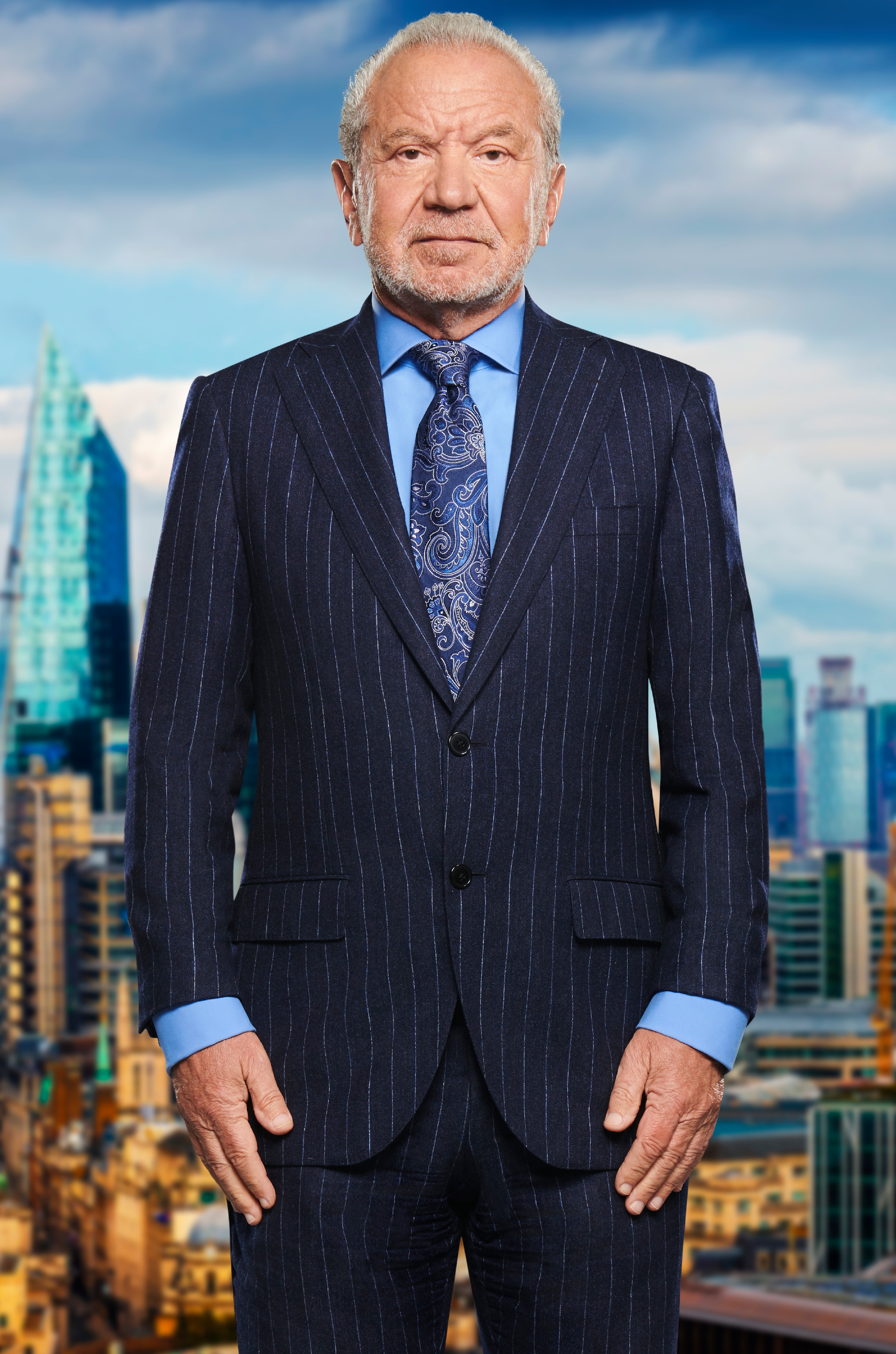 BBC One viewers were left gutted after The Apprentice was cancelled last year due to the coronavirus crisis.

Fans will be thrilled to know that Britain's toughest job interview is set to return later this year.

Lord Sugar confirmed that the show is already in pre-production and work has begun on the BBC show's 16th run.

Lord Sugar said: "I know many people will have been disappointed we weren’t able to make The Apprentice last year – myself included. 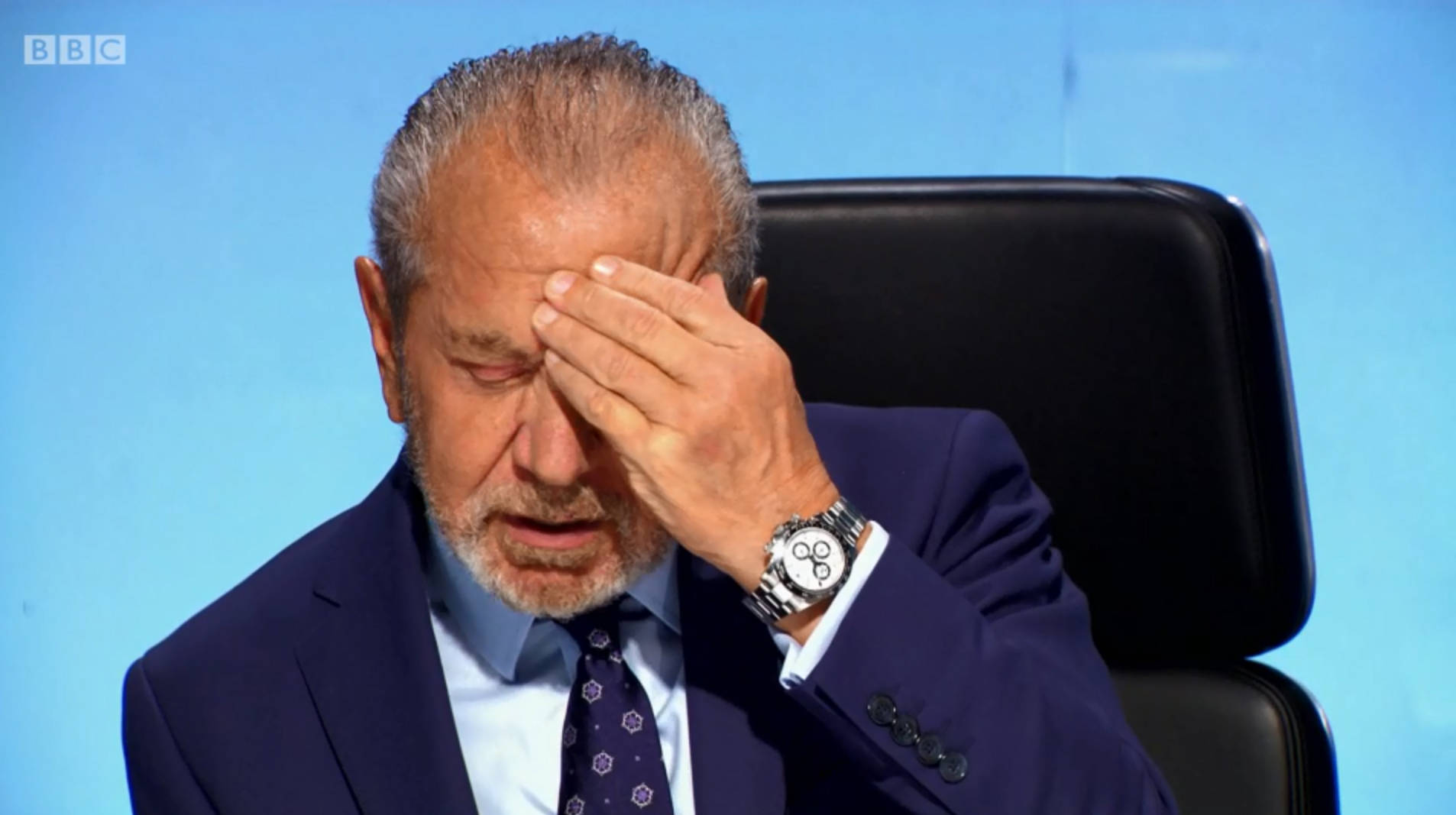 "I am pleased to say that we are going to be cracking on with a new series very soon.

"In fact, the pre-production phase has already begun and plans are ­coming together to make sure we are back on air this year." 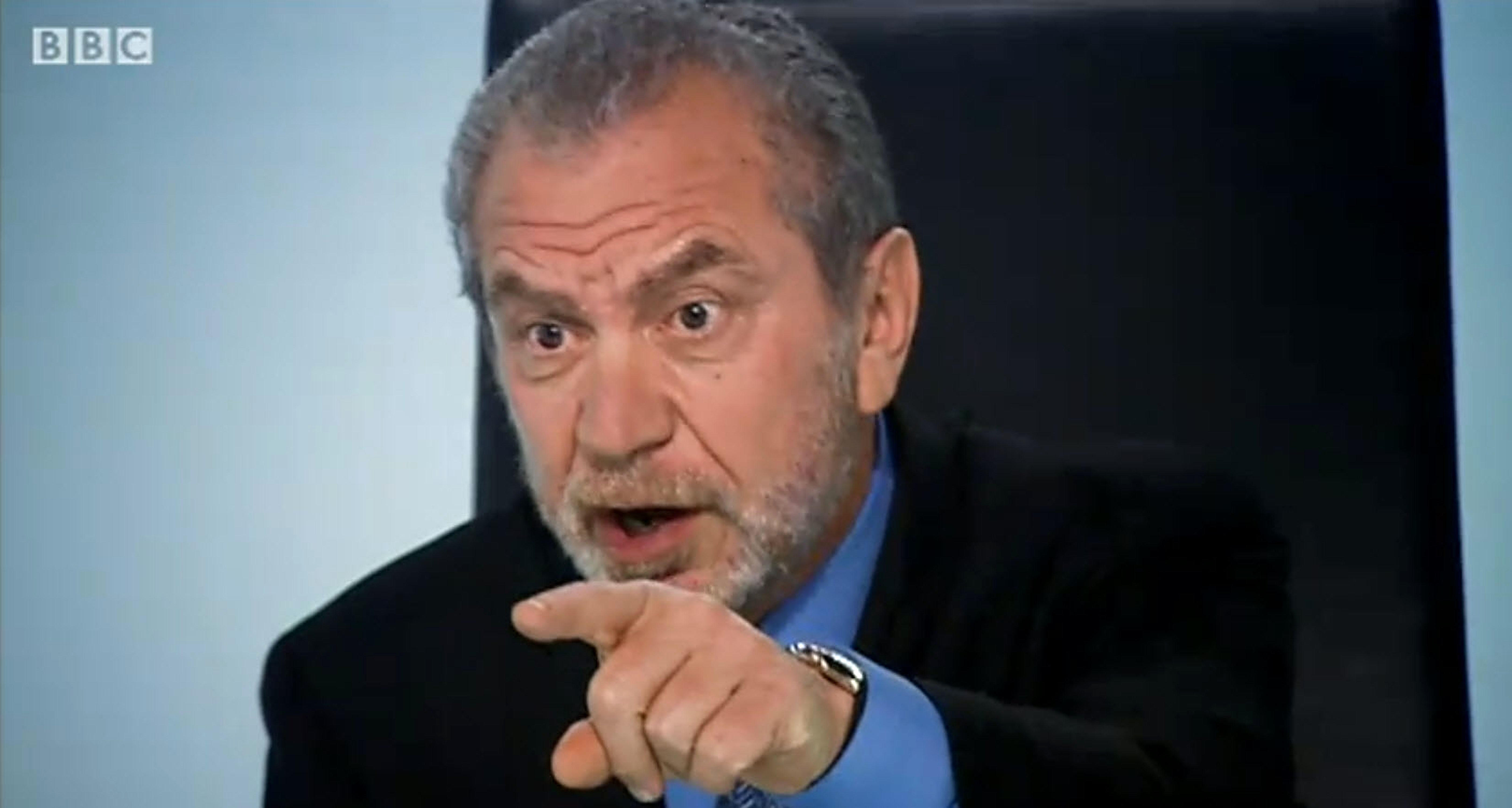 And the former Spurs co-owner admitted making the show while complying with new coronavirus health regulations was going to be a challenge.

He added: "Putting something together as complex as The Apprentice means the production team need to be flexible. But we have one of the best teams in the business working around the clock and I can assure you they will do their absolute damnedest to get the show back on TV.

"The return of the programme will also show the world Britain is back on track and open for business again. It is an exciting prospect."