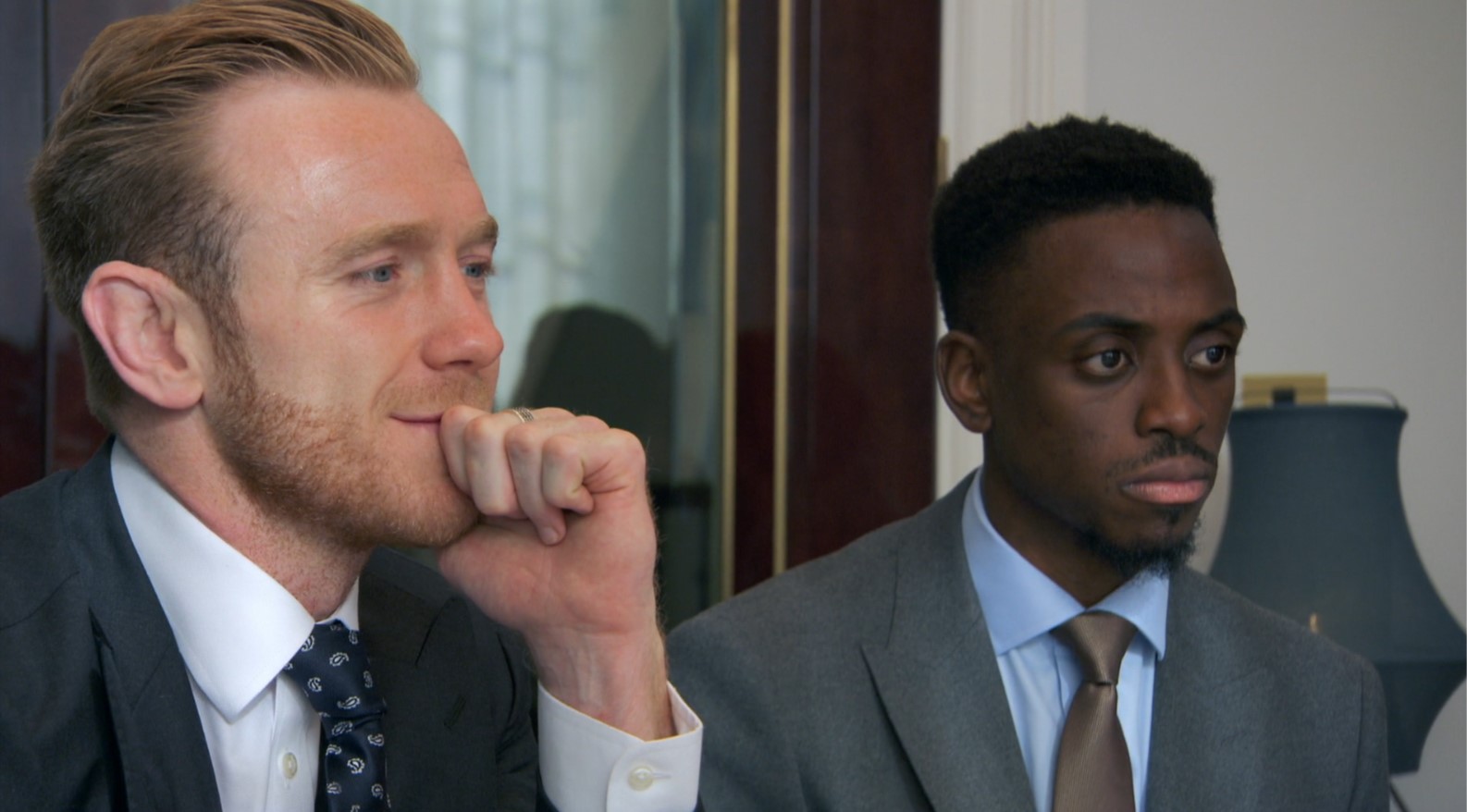 Warning: Spoilers for The Apprentice ahead!

The Apprentice 2022 continued tonight with Lord Alan Sugar firing Conor Gilsenan after the boys’ failed yet another task – and the former rugby player hasn’t spoken to his fellow candidates since.

Week two of the beloved BBC series saw both groups challenged with creating an electric toothbrush aimed for six to eight-year-olds with an interactive app alongside it.

The boys’ team managed to design another poo-like product, much to Lord Sugar’s concern, and after landing zero sales they were dragged back to the boardroom.

Team leader Aaron Willis decided to bring back Nick Showering and Aaron along with him, but ultimately it was Conor who got the chop, and none of them have spoken since.

‘I was starting to make a bit of a bromance with Alex Short and Nick, I thought they were really good guys,’ he added. ‘I got on well with Aaron as well.’

Conor explained that the taxi he climbed into after being fired took him straight to a hotel where he stayed there for a night.

Asked whether he thought he deserved to be fired, Conor understandably hit back: ‘Absolutely not! I reckon I’d have a brilliant case of unfair dismissal against Lord Sugar if I took him up in a courtroom.’

Conor believed he was ‘pretty safe’ from Lord Sugar’s stubby finger given he performed well in the first task. ‘I didn’t make any mistake,’ he said. ‘I pitched reasonably well, Karren [Brady] was very complimentary of my pitch but you didn’t see that.

‘Task two, I led, delivered on the requirements and again pitched. I thought I would be fine. Across the two challenges, my name wasn’t mentioned by anyone really. You’d think Lord Sugar would take this stuff into account… but obviously not.

The Apprentice airs Thursdays at 9pm on BBC One.