Years after Man of Steel, fans are finally getting a new Superman movie from producer J.J. Abrams. Henry Cavill played Clark Kent in the last few DC films. But will he return for the new Superman reboot? 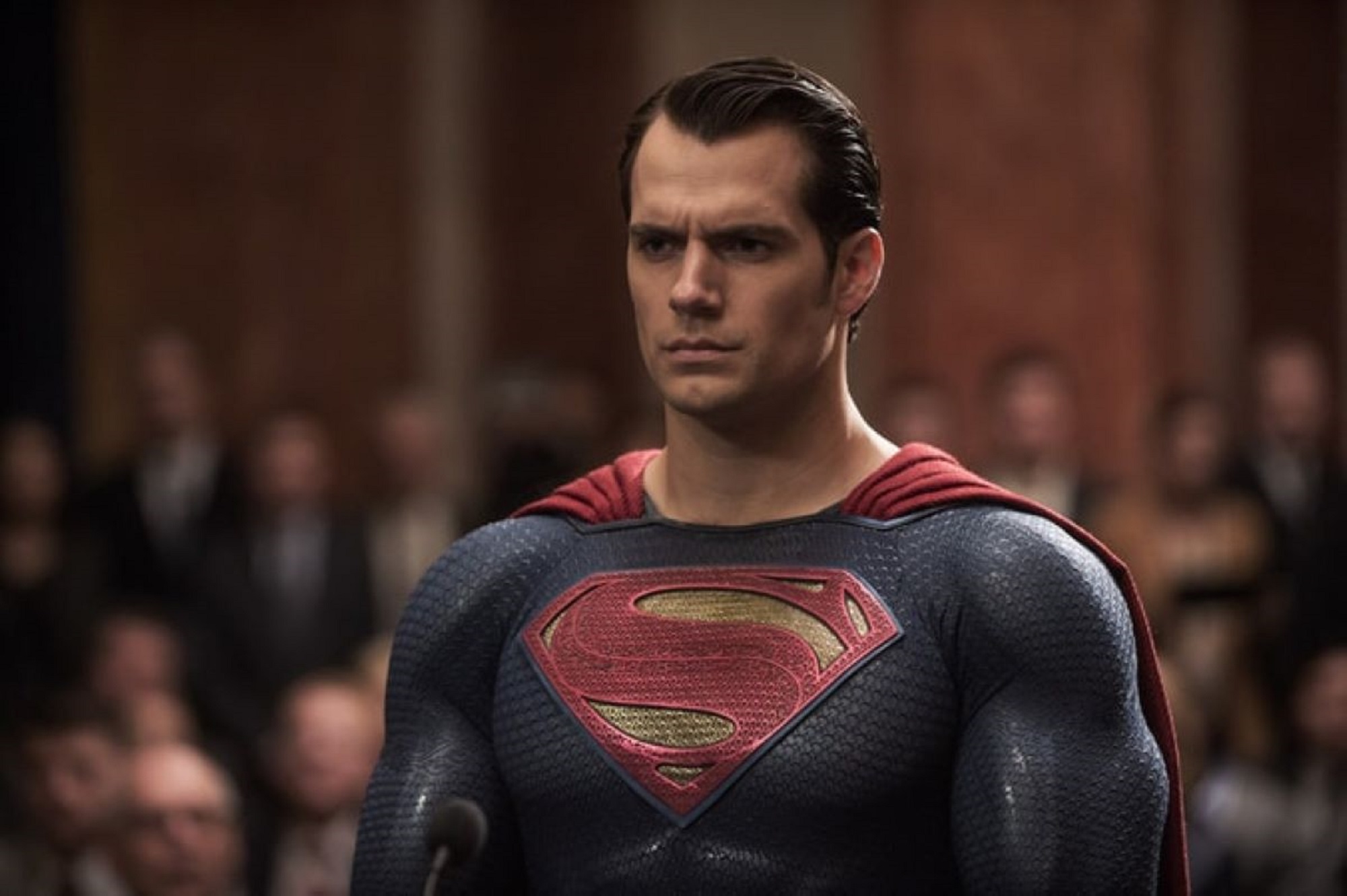 Cavill is undoubtedly the most popular Superman in recent years. He first appeared in Zack Snyder’s 2013 film, Man of Steel, and then reprised the role in 2016 for Batman v Superman: Dawn of Justice.

After fans demanded that the “Snyder Cut” be released, Snyder took on the task of bringing his original vision to the screen. Zack Snyder’s Justice League premieres on HBO Max on March 18. So fans will soon get to see Cavill don Superman’s cape once again.

Cavill has been very fond of his superhero role. In interviews and social media posts, the actor shares his appreciation for Superman and his importance in pop culture. He’s even named his beloved American Akita “Kal.”

In 2018, when rumors of Cavill’s departure from the DC franchise began making rounds, he posted a video on Instagram wearing a Kryptonian-themed shirt holding a Superman figurine. Fans took this to mean that the actor was still interested in keeping the part.

In 2020, Cavill was rumored to be in talks to return to the DCEU. Many speculated that he could appear in Aquaman 2 or in Shazam! 2, opposite Zachary Levi.

Will Henry Cavill be in the new ‘Superman’ reboot?

As reported by Deadline, Abrams’ production studio, Bad Robot, is going to make a new Superman film. The project will be written by  Ta-Nehisi Coates, with Hannah Minghella serving as producer.

“There is a new, powerful, and moving Superman story yet to be told,” Abrams said in a statement to Shadow & Act.  “We couldn’t be more thrilled to be working with the brilliant Mr. Coates to help bring that story to the big screen, and we’re beyond thankful to the team at Warner Bros. for the opportunity.”

“To be invited into the DC Extended Universe by Warner Bros., DC Films and Bad Robot is an honor,” Coates told the outlet. “I look forward to meaningfully adding to the legacy of America’s most iconic mythic hero.”

Casting details on the new movie yet to be released. But knowing Cavill’s affinity for the role, many wonder if he’ll return to play the Man of Steel.

The actor has not confirmed or denied that he’s a part of the upcoming film. But in a recent Instagram post, he did hint he was working on a new secret project. Fans will just have to wait and see if studio heads are interested in bringing back Cavill’s version or just looking for someone entirely new.