Anton Du Beke has been a professional dancer on BBC hit show Strictly Come Dancing since it began back in 2004, having featured on every season of the show. The fan-favourite professional today appeared on the famous green sofa to speak out on the ongoing coronavirus outbreak, admitting he was “looking forward” to a period of self-isolation.

Strictly remains one of the most-loved TV programmes in the UK as it will return for its latest series this autumn.

Last year saw one of the closest finals ever as Kelvin Fletcher pipped Emma Barton and Karim Zeroual to the title to take home the coveted Glitterball Trophy.

This evening, Anton made an appearance on The One Show, joining host Alex Jones and Chris Ramsey, who have both competed on the show.

However, as the ongoing spread of coronavirus continues to spread across the nation, several TV shows have been affected. 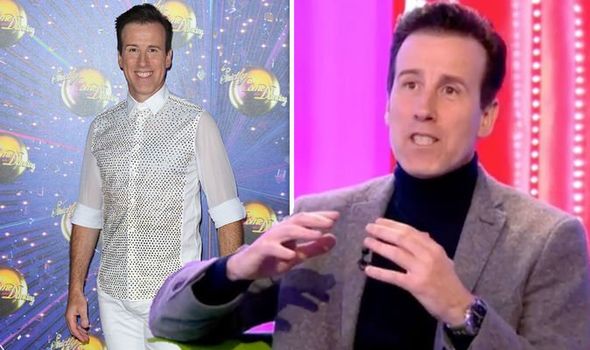 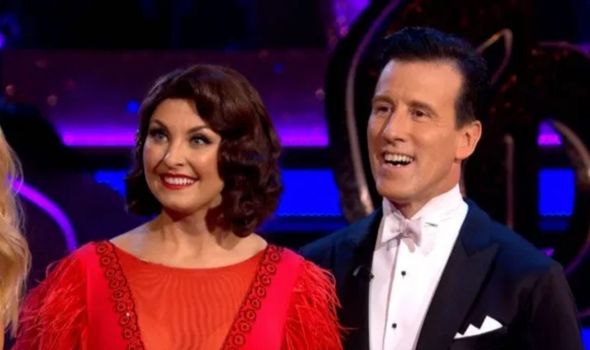 BBC programmes such as EastEnders have all been forced to halt production after the latest government advice.

Strictly is set to return later this year as the show hopes to be unaffected by COVID-19 as Anton spoke about his time off.

Quizzing him on his family, Alex asked: “How are things at home in general, you’ve got your twins who are three.

“How are you, are you looking forward to a period of self-isolation? How are you feeling?” 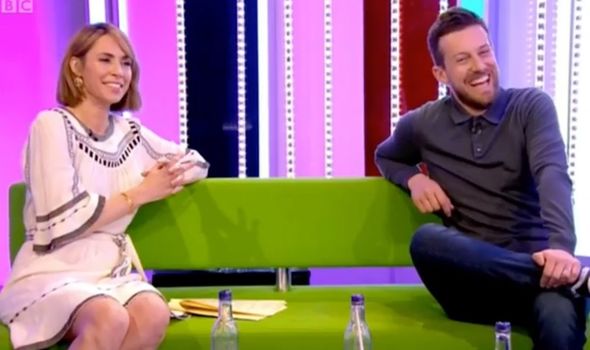 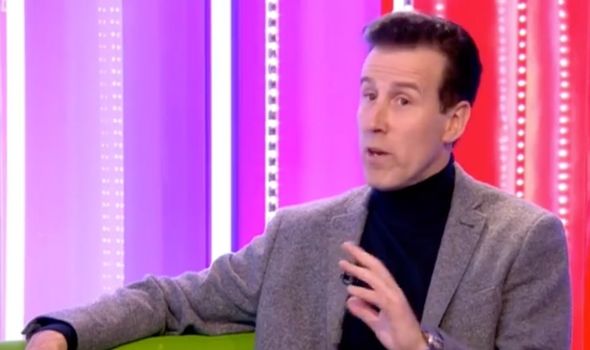 However, Anton seemed very relaxed about the prospect of some time away from work as he opened up on his busy schedule.

Anton told the hosts: “Do you know what? I am. Because it’s been very, very busy for me.

“Chris will know, and you will know yourself. Because last summer, we started on Strictly Come Dancing.

“So we started, the pros started, at the beginning of August. We go all the way through to the final.

“Which I understand was the vintage final last year, one of the greatest ever! Who knew it would end up as a tie?”

The star explained how the last part of his tour was “cancelled” but how he has made the most of his time away from the dancefloor.

He added: “So I… we got all the way to Christmas there and then I went out on tour, straight into the studio, 2nd of Jan[uary].

“We were supposed to finish this weekend actually but unfortunately the final week was cancelled. We had a good run.

Professional dancer Neil Jones opened up on the show’s fate earlier to his fans on Instagram.

He told his followers: “It’s coming together nicely and currently, it will be going ahead but I will be listening to gov advice.”

As the show is set to return later this year, which celebrity will emerge as the winner of Strictly 2020?

Strictly Come Dancing returns later this year on BBC One.