Anton du Beke, 53, is one of the longest-serving members of the Strictly Come Dancing family, having starred on the show since it began back in 2004. Alongside host, Tess Daly, 50, and judges Craig Revel Horwood, 55, and Bruno Tonioli, 64, the professional dancer remains a permanent fixture on the BBC programme. It has been announced the stalwart will return alongside his colleges for the next series. However, given he just missed out on the Glitterball Trophy last year, will he be retiring in December?

The professional dancer has only ever gotten to the final three times, once with Lesley Garrett, 64, in 2004, again with Katie Derham, 49, in 2015 and EastEnders star Emma Barton, 42, in December.

Dancing with the soap star was the closest Anton has ever come to getting his hands on the title and although the line-up has not been revealed, he is likely to make his fourth attempt in the upcoming series.

Following his loss last year, the stalwart admitted he wasn’t thinking of hanging up his dancing shoes anytime soon, but could he reconsider?

In light of the trained cast being unveiled, bookmakers have now released their latest odds on Anton retiring after the upcoming season. 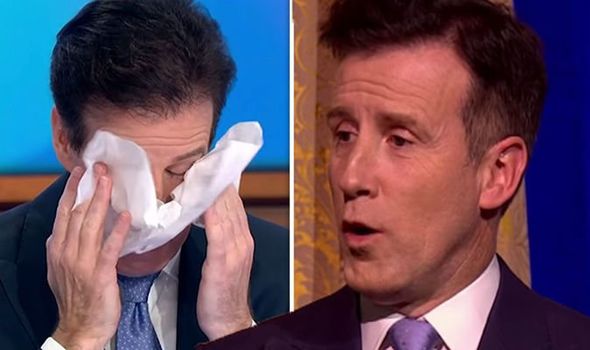 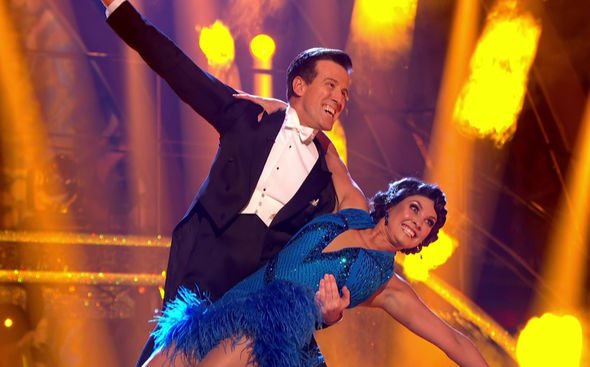 According to the latest odds from Ladbrokes bookmakers, the stalwart is at 1/2 to retire after the 2020 series, stating it was a surprise to see him as part of the professional line-up.

Ladbrokes spokesperson Alex Apati said: “Anton’s had a ball on Strictly but we reckon he’ll be waltzing off into the sunset after this year’s show is all wrapped up.”

The stalwart is the last remaining original professional still competing on the show, seeing exits of Brendan Cole, 43, James Jordan, 41, and Ola Jordan, 37, in recent years.

Anton is also doing more performances away from the BBC programme, with the dancer taking part in his one-man shows. 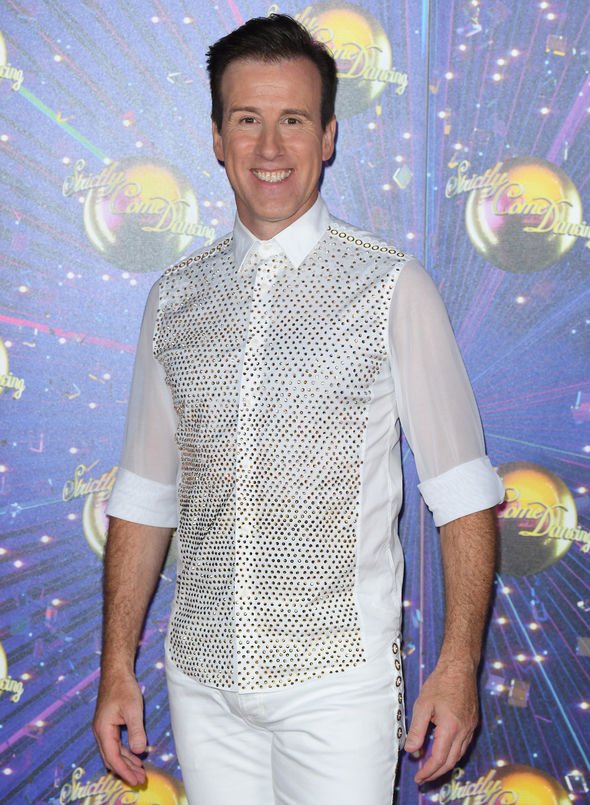 Speaking on ITV’s Lorraine after the final in December, Anton shut down any rumours he would be leaving his role.

The stalwart said: “Leaving the show? I saw that absolute nonsense. Made up. Made up before I even left the building.”

Clarifying his position, the professional added: “I can’t leave, never! I’m still there.”

Alongside reigning champion Oti Mabuse, 29, as well as fan favourites Gorka Marquez, 29, and AJ Pritchard, 25, the dancer will be returning to partner with yet another celebrity in September.

Welcoming back Anton and his co-stars, Executive Producer of BBC Studios, said: “It’s wonderful to welcome back so many talented individuals within this year’s line-up of Strictly Come Dancing professional dancers.

“They are each at the top of their game and as a cast are simply incredible. We can’t wait to see what magic they will bring to the ballroom this year.”

She teased the 2020 series is going to be “unforgettable” with the likes of Anton and other professional providing “exceptional choreography and world-class dancing”.

Katie Phillips, Controller of BBC Entertainment, said: “We are very proud of Strictly Come Dancing and our professional dancers.

“They are undoubtedly in a class of their own and they’ll be back in force this autumn to put our class of 2020 through their paces, providing another series of unmissable TV!”

Unfortunately, one person who won’t be returning is 2018 champion Kevin Clifton, 37, after he announced his decision to quit last week.

No replacement has been unveiled in the professional line-up, but last year’s newcomer Nancy Xu, 28, will be returning.

The dancer didn’t have a partner last year, so could she be performing routines with a famous face from September?

Strictly Come Dancing returns later this year on BBC One.