Strictly Come Dancing is inching ever closer and fans are gearing up to find out who’s in the mystery line-up this year. As the rumour mill begins, betting agents have predicted the odds for one telly favourite to take to the ballroom floor this year, and it’s looking promising by their accounts.

The Loose Women panellist could be set to outdo her partner, who she shares one-year-old baby Rex with.

Joe wowed thousands of fans over the weekend and emerged victorious, as his sensational performance saw him take home the crown with pro partner Alex Murphy.

In the finale, they performed their own take on ITV judges Jayne Torvill and Christopher Dean’s famous Bolero dance, which proved a show stealer.

He told Holly Willoughby after the final routine: “This has been the most amazing experience to share with Al.” 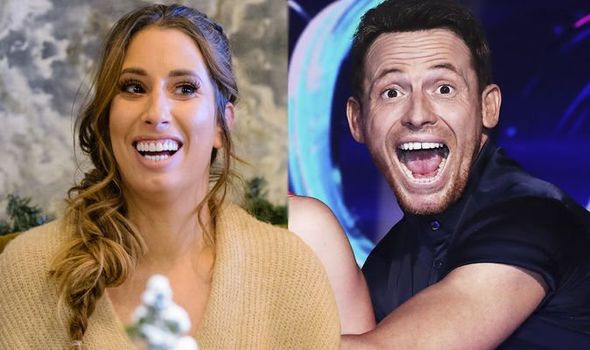 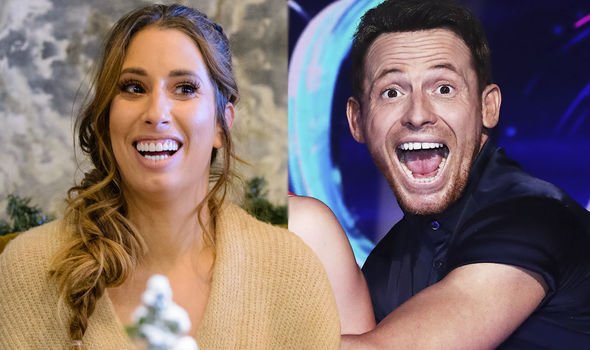 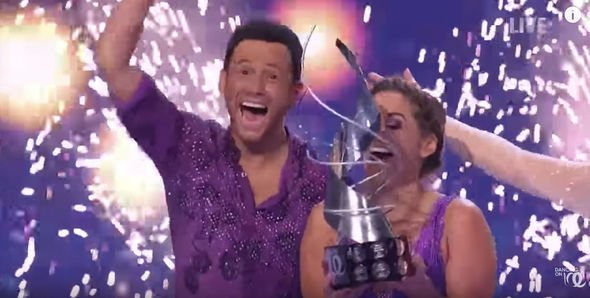 Dancing On Ice is not the first ITV competition Swash has won – he was also crowned king of the jungle in 2008’s series of I’m A Celebrity.

But will Stacey be about to knock his crown and take on the next upcoming gruelling dance contest?

Ladbrokes have priced Stacey’s chances of appearing on the next series of Strictly as just a 3/1 shot.

The BBC show is known to have reached out to some big stars to appear on the program – which pulled in around 11.3million figures for it’s finale last year according to the broadcaster. 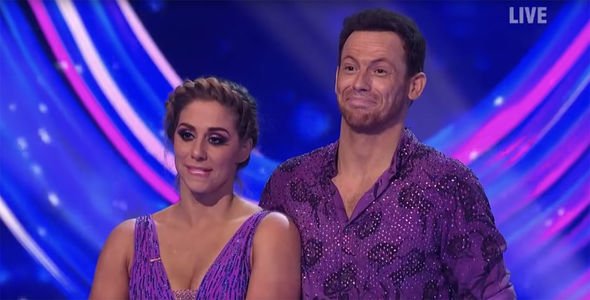 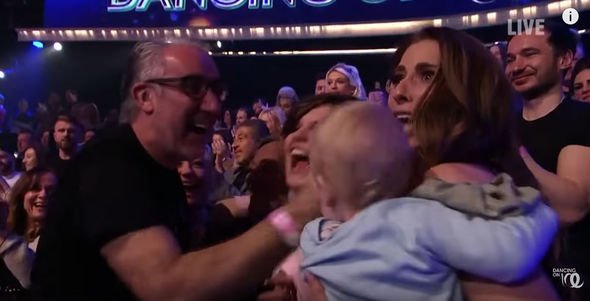 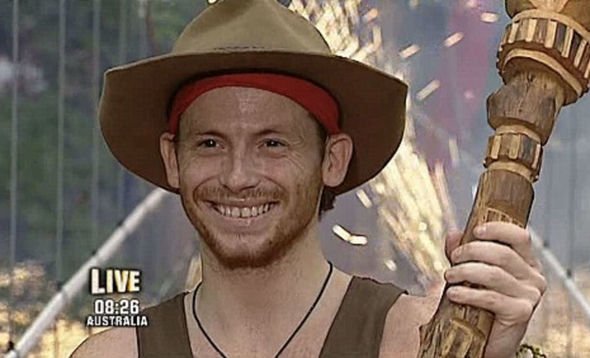 The bookies also priced bets at 5/1 that she will follow in Joe’s footsteps and joins next year’s Dancing On Ice contestants.

Alex Apati of Ladbrokes described her appearance as “imminent”.

“She’s no stranger to our screens and it looks as though Stacey Solomon could soon be one-upping her boyfriend with a Strictly appearance seemingly imminent,” he said.

The singer was ecstatic as she watched Joe take home the prestigious trophy on Sunday night’s final.

She took to Twitter to express her excitement for the former EastEnders star, saying he “deserved” the win.

“Firstly, EVERYONE in the final tonight was AMAZING & deserved that trophy. Secondly, Joe we‘re all so immensely proud of u,”(sic) she wrote on the social media site.

She also thanked, the fans, adding: “To anyone who voted, thank u from the bottom of our hearts.

“He put his heart & soul into DOI & has LOVED every minute. It meant the world to him. So thank u.”

Many shared Stacey’s excitement at Joe’s win, as one they flocked to reply to her sweet post.

Now that Joe’s got a coupe of titles under his belt, will we be seeing his Mrs taking to the dance floor or the skating rink any time soon?

Strictly Come Dancing is back later this year on BBC One.