Strictly Come Dancing may be just over four months away but that doesn’t stop the rumour mill from churning out possible names in relation to who is taking part in the 2021 series. And the latest celebrity potentially swapping their daily routine for gruelling dance practice is Ryan Thomas. The former Coronation Street turned reality star is apparently on BBC bosses list to sign up.

The actor who starred in the ITV soap for 16 years and played Jason Grimshaw has been taking on new opportunities ever since he left the cobbles.

He had a short spell on the Australian soap, Neighbours and also took part in the 2017 series of Celebrity Island with Bear Grylls.

The year after he won Celebrity Big Brother.

More recently, Ryan has appeared on television screens in his family show, Macs in Mumbai. 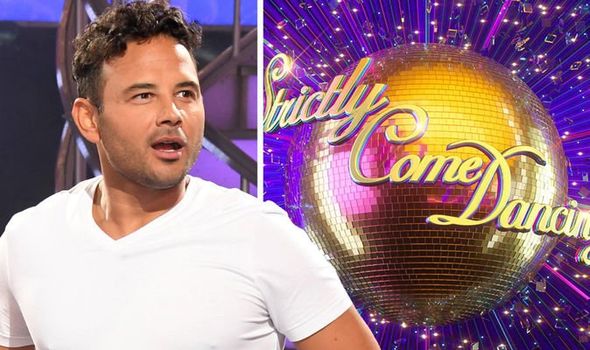 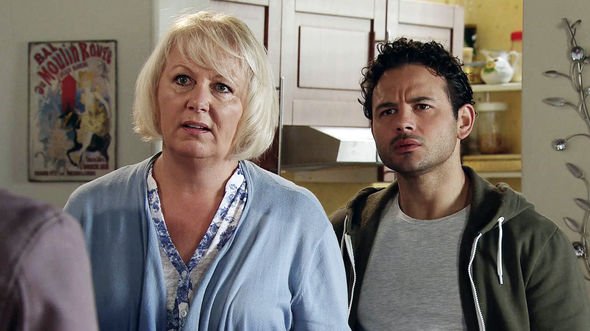 He and his brothers Scott and Adam were joined by their late father Dougie and travelled to India to explore their heritage.

The Thomas brothers also have their own podcast, Macs on the Mic which they openly discuss mental health among other elements of their lives.

Could Ryan sign up for the nation’s favourite dance show now he has an opening in his calendar?

An unnamed source told The Sun: “Ryan turned the show down last year as he didn’t want to be apart from Lucy [Mecklenburgh, fiancé] and baby Roman for that long.

“But he’s been offered a place again this year and he’s considering it – once he’s rested his aching feet that is. 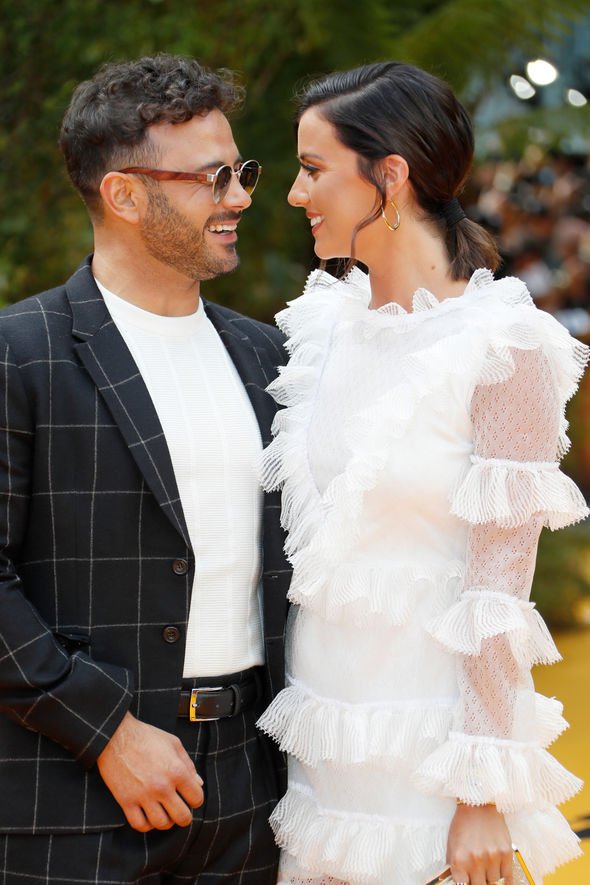 “Bosses think he’d be really good on the show,” they continued. “Everyone knows and loves him from Corrie and his ITV show.”

The BBC and Ryan’s representatives were contacted.

It comes after Ryan completed his 10-day marathon challenge yesterday.

The 36-year took part in 10 marathons in 10 days to raise money for suicide orientation charity, CALM.

As for who else is rumoured to be fake-tanned and sequinned on a Saturday night, Line of Duty’s Gregory Piper is tipped.

He portrayed Ryan Pilkington in the hit BBC One crime drama, could he take to the dance floor?

Loose Women’s Stacey Soloman has also been suggested – she is no stranger to reality shows.

She came third in the 2009 series of the X Factor and was crowned Queen of the Jungle when she appeared on I’m A Celebrity… Get Me Out of Here! the following year.

Having left Gogglebox earlier this year to take on new ventures, Tom Malone could be preparing for his time in the Strictly spotlight.

Tom is a professional breakdancers, but he said he would be “interested” in learning new dances.

He said: “If the opportunity came up to go on Strictly as a contestant, I’ve never done ballroom in my life, so it’d be interesting to see how as someone who breaks, I’m used to dancing upside down, how those two worlds could come together.”

Strictly Come Dancing returns to the BBC this autumn.