Strictly Come Dancing is hoping to return this September with a brand new line-up of celebrity contestants, all battling it out with the hope of lifting the Glitterball Trophy in December. While the professional dancer line-up has already been announced, the famous faces signing up has been kept under wraps, but it seems BBC bosses are eager to get two huge A-list celebrities to sign on the dotted line for the 2020 series.

With the ongoing coronavirus pandemic, fans of the nation’s favourite dance show are unsure whether or not Strictly is going to return later this year.

Apparently, show insiders have revealed plans to make the 2020 series even bigger and better than the other 17 series.

According to an unnamed source: “Strictly bosses are actually in talks with some huge starts now the lockdown has come into effect.”

The Sun Online’s report continued: “There are two A-listers in particular that bosses have been trying to sign for years who are now considering joining the show. 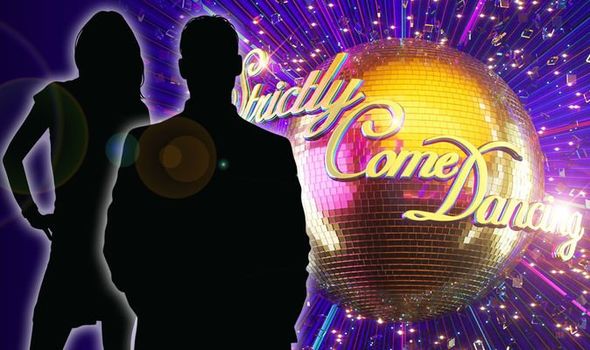 “The thing is – because of the lockdown, a lot of celebs are having films, TV shows, tours and theatre bookings cancelled and Strictly is likely to go ahead – it’s a big payday and a huge, prestigious show.

“When packed schedules might have stood in the way before, now a lot of stars’ calendars have opened right up.”

Since the show’s inauguration, there has been a live studio audience every weekend.

But it seems this year’s competition could be absent of adorning fans to ensure social distancing rules aren’t broken should the government not lift certain coronavirus guidelines. 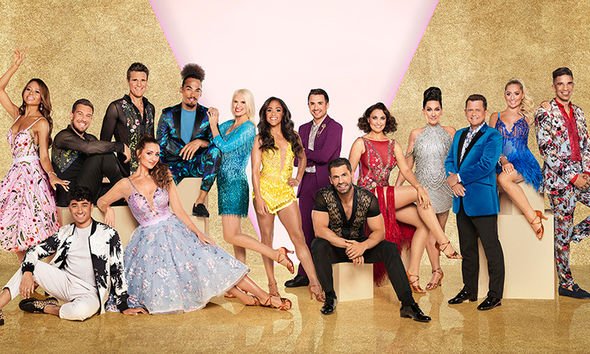 “Dancers and celebs who have been isolated for 14 days with no symptoms coming together for rehearsals – bosses are confident they’ll have an all-star line up,” the insider added.

There are also talks a new professional dancer will be welcomed into the fold.

Following the pro-dancer line-up being revealed earlier this year, Kevin Clifton and AJ Pritchard announced they would be quitting to pursue other opportunities.

Does this mean there will be a slot to fill for a newcomer?

After all, Neil Jones made his Strictly debut last year with former England footballer Alex Scott MBE, so there is a possibility he won’t be returning to the backbenches.

After his first appearance in the 2018 show, Graziano Di Prima was a support dancer last year, while Nancy Xu has not been given a celebrity partner yet.

But will anyone be able to beat reigning champion Oti Mabuse?

She and former Emmerdale star Kelvin Fletcher went from strength to strength after he was a last-minute replacement for Jamie Laing.

Their sexy salsa got viewers to vote in their millions and thus made them the 2019 champions.

Strictly Come Dancing is set to return this September to BBC.