STEVE Coogan has confirmed Alan Partridge's This Time will return to the BBC next year with 'unexpected' new format.

The popular character returned to TV screens last year after more than a decade as Alan landed a presenting role on a current affairs show with the BBC. 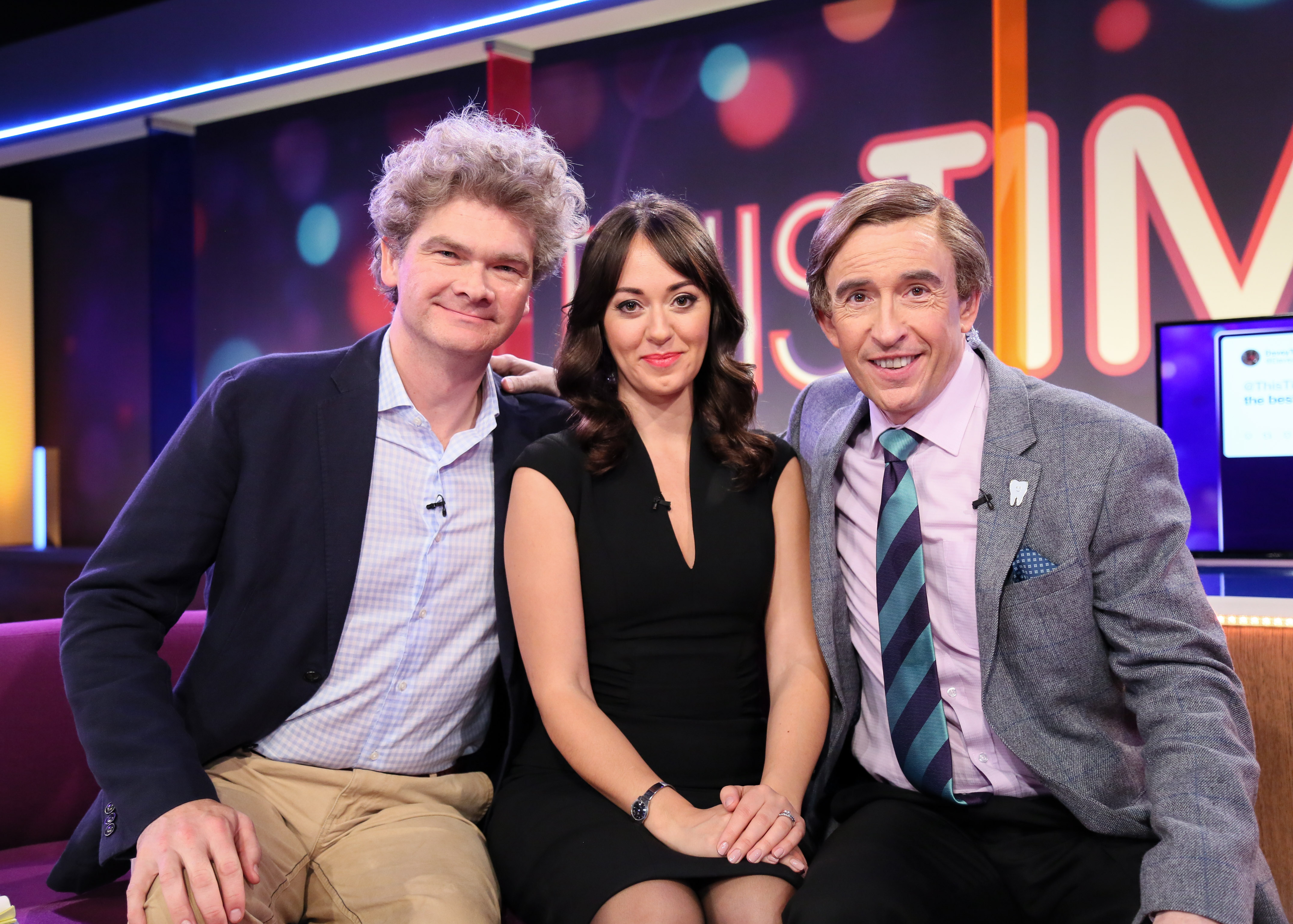 While things obviously descended into typical Alan chaos and calamity, he will be returning for another series according to Steve.

Speaking to Digital Spy, the 54-year-old comedian revealed: "We're in the middle of writing another series of This Time.

"We're shooting at the end of the year. We're scrambling to get it together. It will be broadcast next spring, sometime."

Steve – who writes the show with collaborators Neil and Rob Gibbons – also revealed how the second season of This Time would take a different format to the first one. 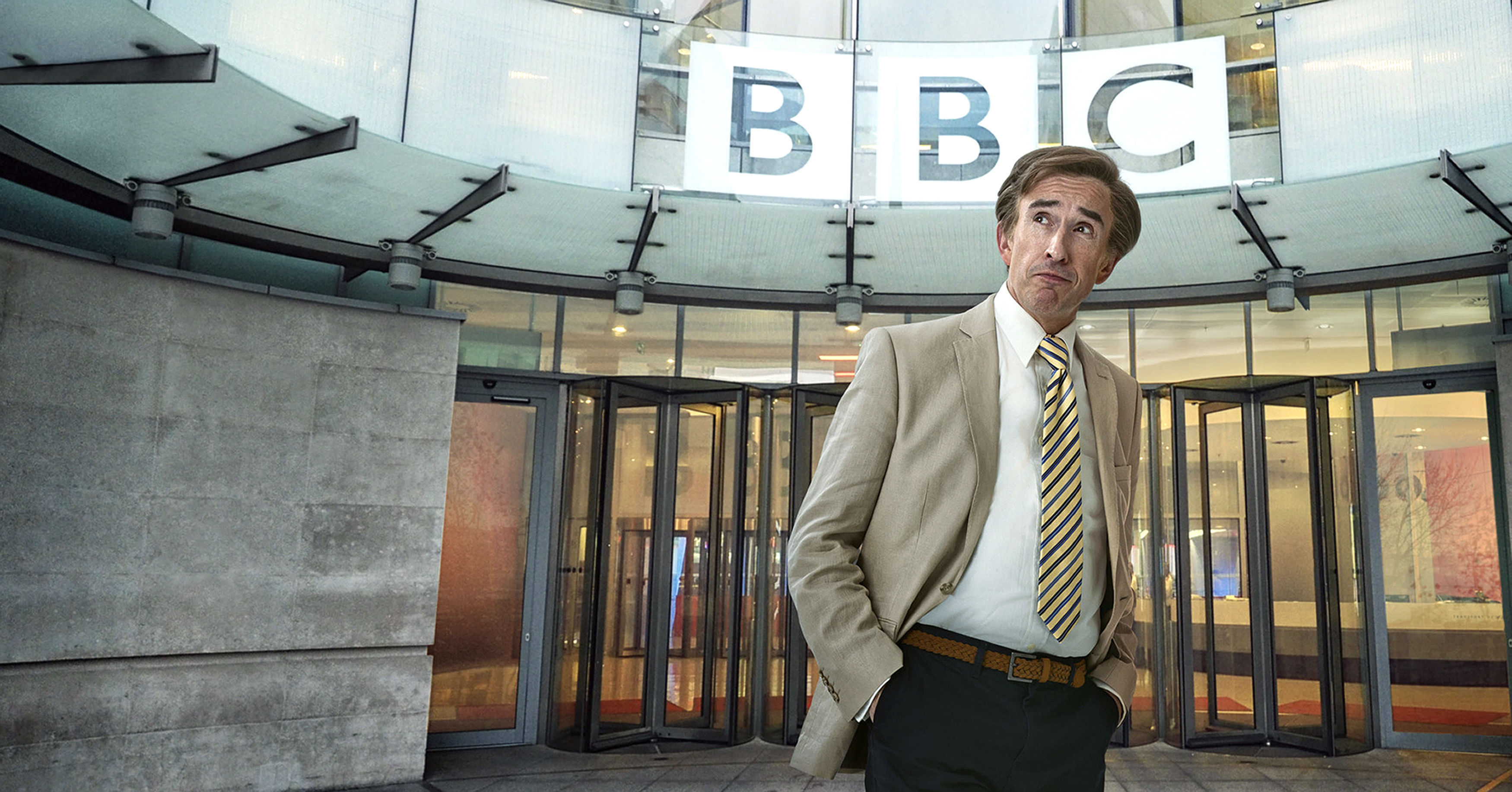 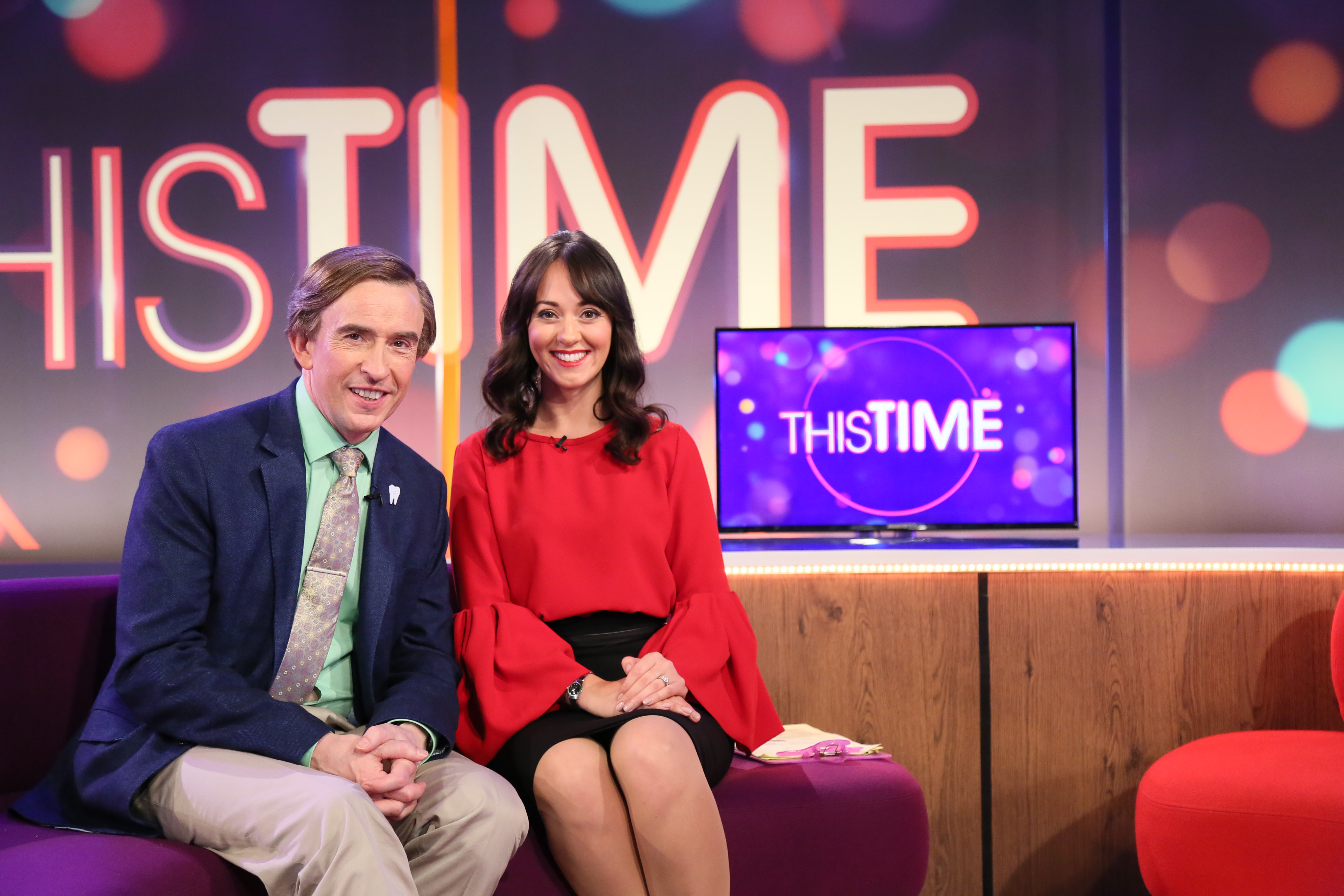 He said: "We're trying to set ourselves a task of having the stuff on-screen [with the chat show] and then have a kind of parallel unseen story that we get glimpses of, this parallel narrative of what's going on in [Alan's] private life and Jennie, his co-presenter's, private life.

"And then, sort of, have those two things go parallel. We haven't quite realised where it goes but we want it to end up in a strange and unexpected place. That's all I can say.

While fans will be excited to have Alan back on their screens next year, they get the chance to enjoy his new podcast, From the Oasthouse, from tomorrow. 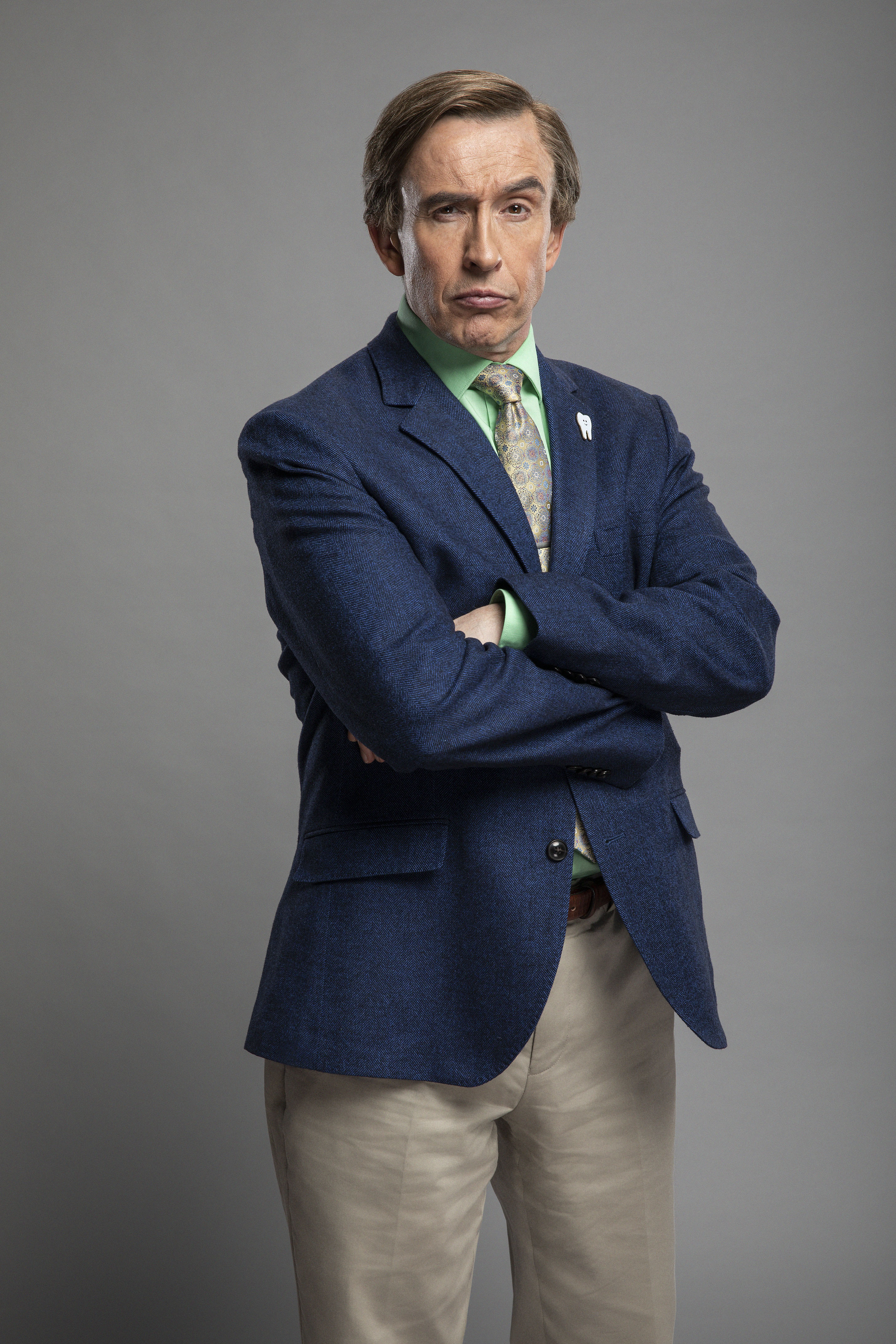 The podcast was first announced in early June, with Alan hoping to attract a younger and more diverse audience as he promises to reveal a "more reflective Alan".

Alan said at the time: "All national treasures have a podcast. If David Dimbleby has one, then of course I needed to make one."

"With this series, I want to give my fans an intimate view of who I really am. You may think you know me, but trust me, you have no idea what goes on behind closed doors at my podcast innovation studio."

All episodes of From The Oasthouse – The Alan Partridge Podcast will be released for Audible on Thursday, September 3, 2020 and is available to pre-order now here.