The Bad Batch is the upcoming Disney Plus series following on from the popular Clone Wars animated show. The Star Wars franchise is showing no signs of slowing down, with this series just the latest in a long line of Disney Star Wars content. When does this show take place in the Star Wars universe and who will be in it? 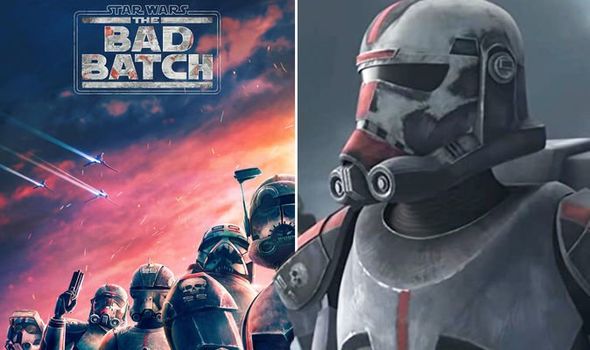 When is The Bad Batch out?

The new Star Wars series will be released next month on May 4, 2021, the most important date of the year for Star Wars fans.

May 4 is Star Wars Day for fans of the franchise and the day annually brings updates and new releases for the ongoing saga.

The show will release exclusively on Disney Plus, continuing the platform’s push to create more original content. 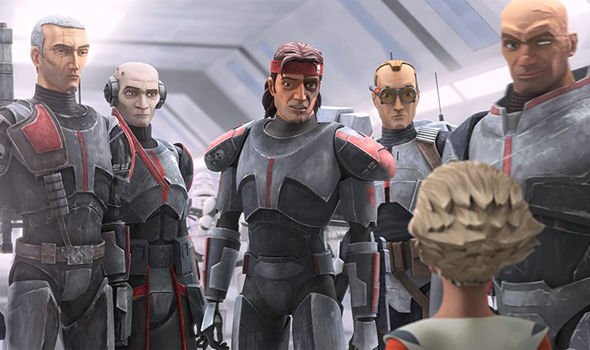 Who is in the cast of The Bad Batch?

Disney is keeping the full cast tightly under wraps until the show launches in May, but some cast members have already been revealed.

Dee Bradley Baker will be leading the voice cast and voicing most of the main characters in the show.

As the series continues the adventures of the Clone Troopers from The Clone Wars, Baker will be voicing several of the characters. 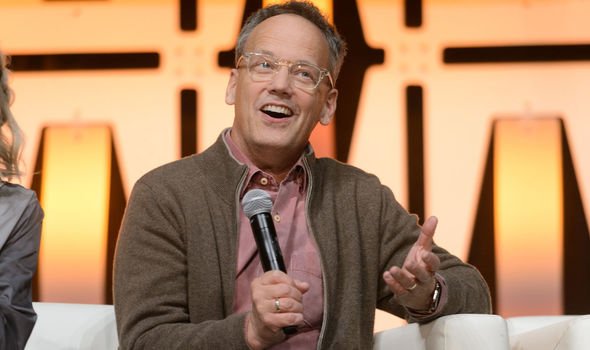 Is there a trailer for The Bad Batch?

Fans will be pleased to hear there have been several trailers released for the upcoming show.

The first trailer dropped on December 10, with more following over the next few months.

In the last trailer, which dropped on March 30, a character is seen saying: “Our squad is nothing but trouble, but we get the job done.”

Another is heard saying: “The Clone Wars have ended, you can either adapt to survive or die with the past.”

What will happen in The Bad Batch?

The new show will continue where the series finale of The Clone Wars animated series left off.

Set after Revenge of the Sith, the Empire now controls the galaxy and now the show’s heroes need to do what they must to survive.

The series synopsis says: “The ‘Bad Batch’ of elite and experimental clones make their way through an ever-changing galaxy in the immediate aftermath of the Clone Wars.”

Disney Plus recently saw its other Star Wars series The Mandalorian reach new popularity with its second season.

Other upcoming Star Wars shows include Obi-Wan Kenobi, Andor, and The Book of Boba Fett.

Star Wars: The Bad Batch is available to watch on Disney Plus from May 4