Home » TV and Movies » Spoilers: Meena gets rid of Jacob in shock crime in Emmerdale? 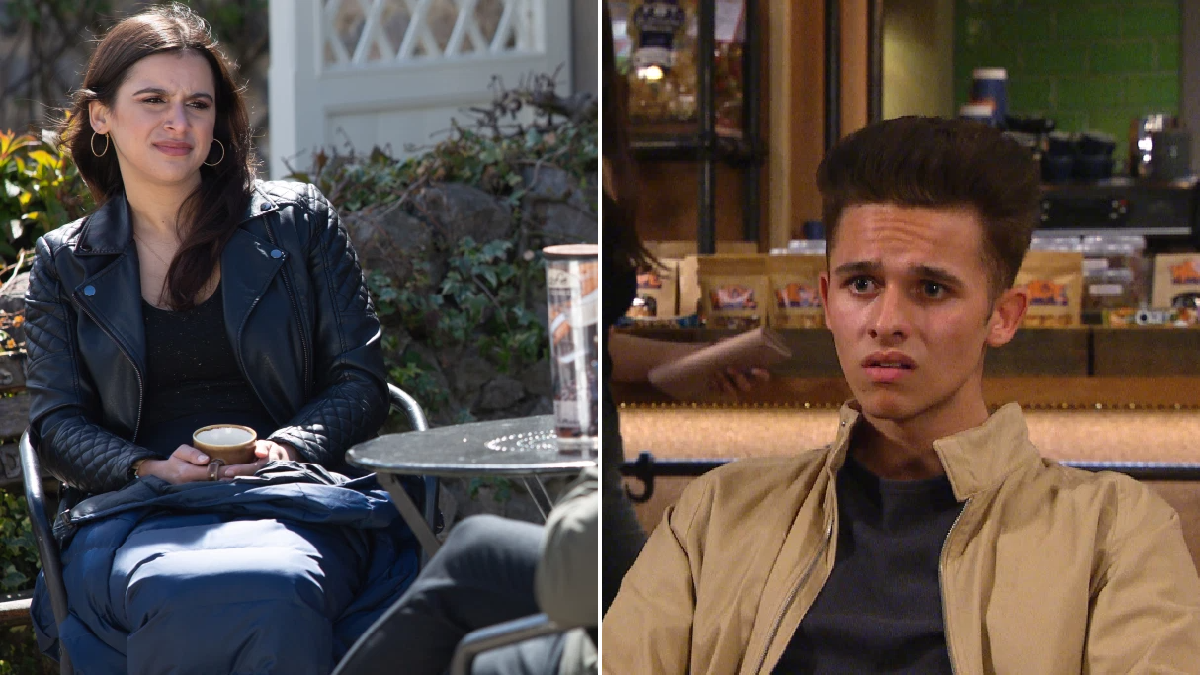 Meena Jutla’s (Paige Sandhu) ability to manipulate a situation to get what she wants in Emmerdale will be taken up a level in upcoming episodes as she plans to pin the blame on Jacob Gallagher (Joe-Warren Plant) after she commits a crime.

Meena is furious her plans to move in with David (Matthew Wolfenden) still haven’t come to fruition.

Meena then spots the Pride collection tin, takes it and later makes it look like Jacob is the culprit.

However, her plan backfires when David then cancels their dinner plans, telling her Jacob needs him.

Angry once more, Meena gets wind of Leanna’s (Mimi Slinger) travel plans and wonders if she might convince Jacob to go travelling.

As Meena plots to get Jacob out of the way, Emmerdale boss Kate Brooks has hinted at what’s in store for this character over the next few months:

‘This is a woman who will do anything to get what she wants, and woe betide anyone who gets in her way! It’s the start of a really gripping and enthralling story that will leave viewers on the edge of their seats, and shouting at their television as they struggle to keep up with Meena’s impetuous and volatile ways.

It’s a real whirlwind of a story that will hopefully get the nation talking and guessing about what’s going to come next.’