Home » Spoilers: Jags set to die in prison in dark twist in EastEnders? 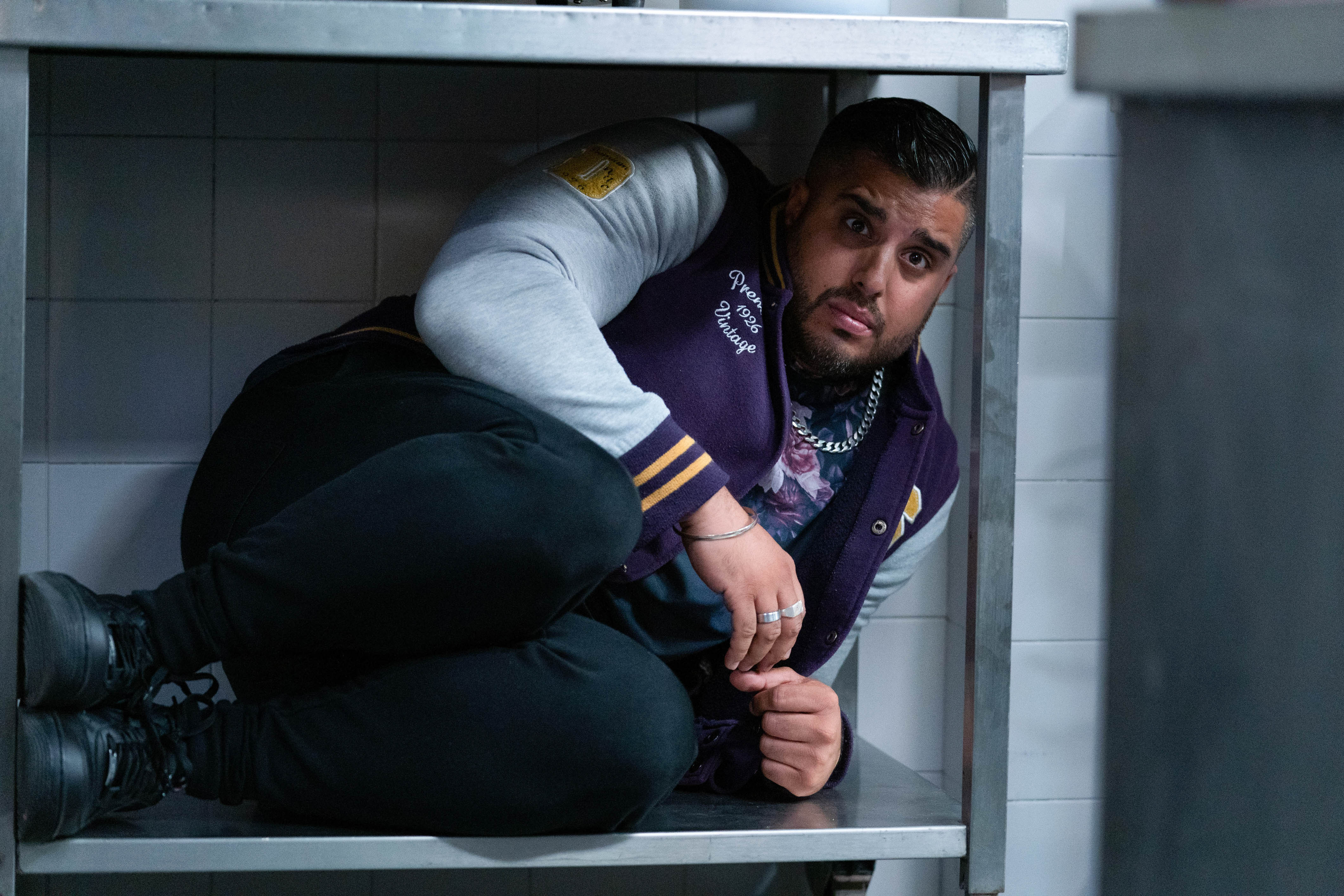 Jags Panesar is currently facing time in prison after mum Suki (Balvinder Sopal) had him arrested in EastEnders.

When Suki discovered Jags was in a relationship with Habiba, she took her revenge and reported her son to the police.

Suki returns from her trip in upcoming episodes of the BBC One soap and Vinny mentions Kheerat (Jaz Deol) is now seeing someone, which annoys Suki.

Over at Walford East, Sharon (Letitia Dean) and Kheerat agree to keep things casual but when Suki interrupts them, Kheerat revels in his rebellion.

Kheerat enjoys making Suki squirm about his dalliance with Sharon and as he dashes out, she gets a call from Jags.

Later, Stas (Adam Young) turns up at the Minute Mart to meet Kheerat, but Suki reveals the message was from her.

Kheerat is furious with Suki for messaging Stas behind his back, but she is forced to explain that Jags is in trouble.

But how much trouble is Jags in?

Could he die in prison if Suki doesn’t save him?