Home » TV and Movies » Spoilers: Is Michael Ronnie's son as Ed is left broken in Corrie? 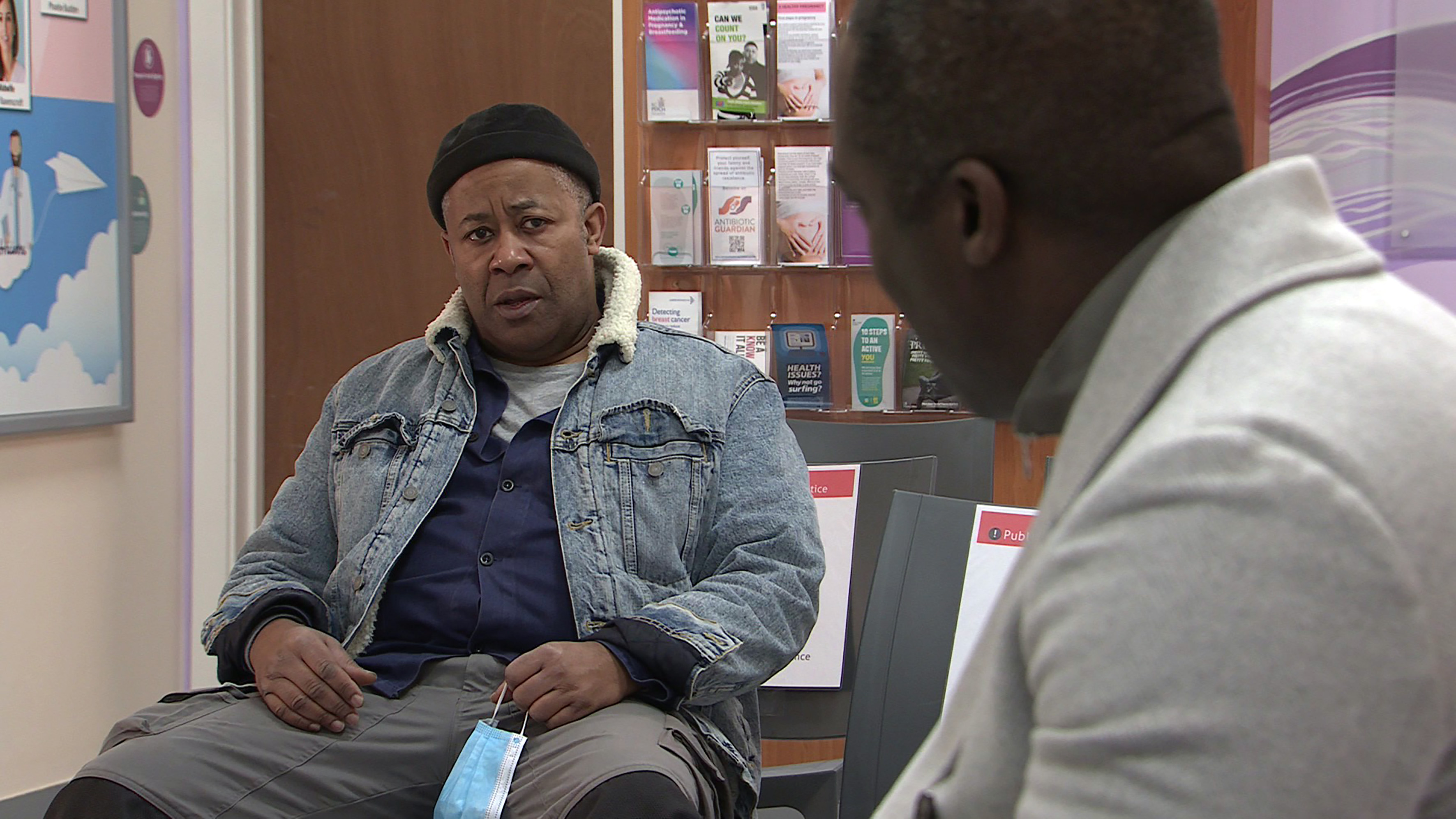 Ronnie has already started interfering in the Bailey’s lives, and in the coming episodes, he will change things dramatically, as he starts to wonder if Michael (Ryan Russell) could actually be his son.

When Michael reveals they’re going to throw a gender reveal party for the baby and Ronnie’s offered to fund it, Ed’s (Trevor Michael Georges) annoyed that his brother’s treading on his toes.

Later, Ronnie’s wife Kat turns up, sick of him ignoring her calls. When Ronnie refuses her pleas to come home, Kat accuses him of running away to be with Aggie.

Meanwhile, as Grace (Kate Spencer) leaves the supermarket with the shopping for the party, a security guard demands to see her receipt. Locked in an office, Grace suddenly feels a sharp pain and realises with horror it was a contraction.

Back on the street, when Kat refuses to leave without an explanation, Ronnie admits he’s come to find out if his nephew Michael is actually his son!

Kat warns Ronnie he’s risking destroying his family based on a hunch and at the hospital, Grace finally locates the receipt for her shopping. Accusing the security guard of racially profiling, Ronnie thrusts at him.

Ed asks Ronnie why he’s so on edge and steeling himself, Ronnie admits he had a relationship with Aggie before Ed met her and believes Michael could be his son.

The all important question is, will Michael turn out to be Ronnie’s son?

And how will Ed and Aggie react?