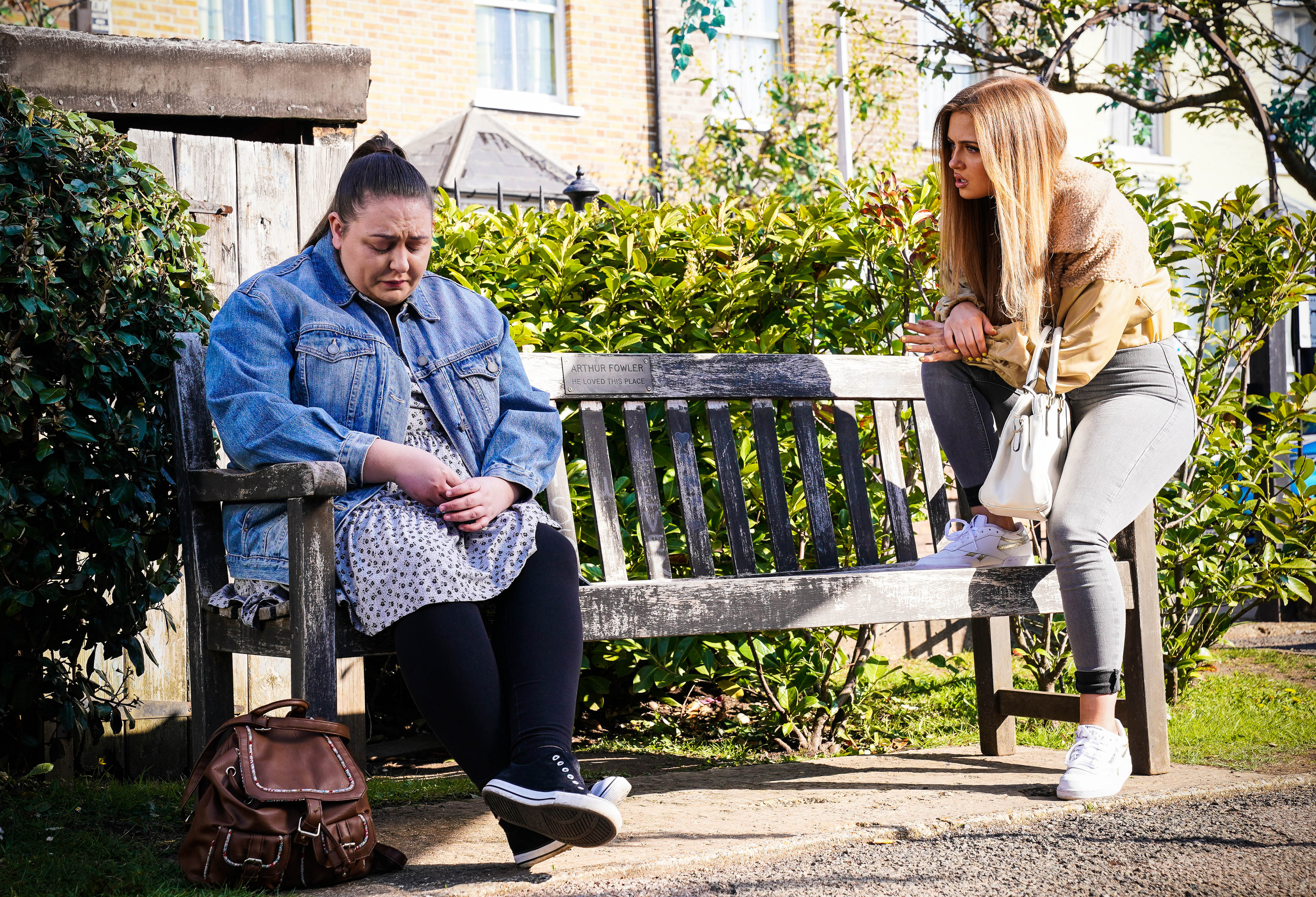 With Bernie determined to lose weight so she’s healthy enough to carry the baby, she’s turned to diet pills as a quick fix.

As Bernie tells Tiff (Maisie Smith) the pills aren’t working fast enough, she tells her to get her stronger ones, but Tiff refuses.

Meanwhile, Vi (Gwen Taylor) encourages Stuart and Rainie to make a decision on the surrogacy and when Bernie overhears they’ll be deciding tomorrow, she pleads Tiff for the pills again.

However, Bernie becomes convinced she’s blown her chance when she doesn’t lose as much weight as she hoped.

Bernie’s in dangerous territory taking diet pills, how far will she go?

Could her desperation to lose weight and get the money for the family mean she takes too many pills and dies?