Home » Spider-Man No Way Home: Tom Holland will return to Marvel franchise ‘on one condition’

Tom Holland reveals he has received the Spider-Man 3 script

Last week the title for the third solo Spider-Man film was announced: No Way Home. The film will focus on Parker (played by Holland) dealing with his secret identity being outed by villain Mysterio (Jake Gyllenhaal) in the final moments of the previous film, Spider-Man: Far From Home. After No Way Home, Holland’s six-movie contract is up with Marvel and its owner, Disney, meaning he is currently not scheduled to reprise his role as the web-slinger again.

While promoting his new Apple TV Plus movie Cherry, Holland spoke about his time as Spider-Man coming to an end for the foreseeable future.

He said: “We haven’t got long filming now and it’s quite sad because this is the end of my contract after this film is up.

“I really don’t know what the future holds, so I am just savouring every moment, as it could potentially be the last.”

Holland added that he doesn’t have another Marvel contract “yet” but he is “waiting for his phone to ring”. 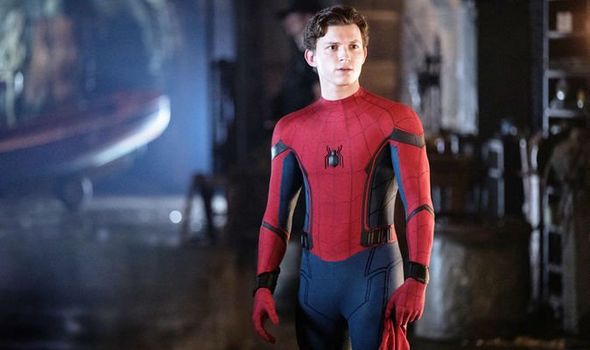 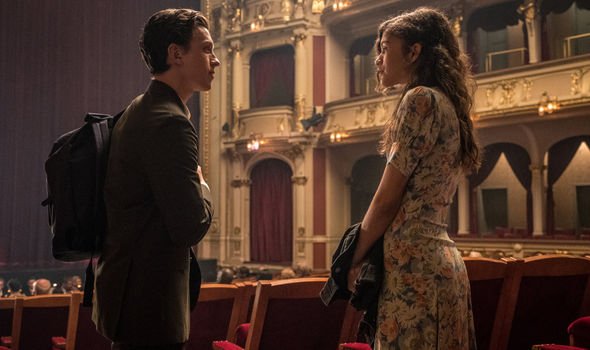 Holland previously found out he had won the role of Spider-Man on Instagram and joked: “Maybe I’m already signed up for Spider-Man 4, 5, 6, 7, 8, 9, 10 without even knowing it!”

On if he would return to the series as Spider-Man if Marvel offered him a new contract, Holland said: “Absolutely”.

The 24-year-old added he was “100 percent” on board to return as the wall-crawler.

However, he did have one stipulation on being brought back as Spider-Man. 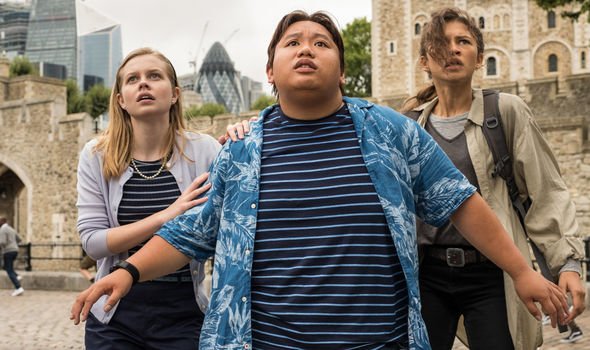 Holland said: “We’d need to keep the same core team. The director, Jon Watts, is as much Spider-Man as I am. Zendaya, Jacob [Batalon].”

Zendaya plays Parker’s love interest, MJ, and Jacob plays Ned, his best friend. Their presence in the previous films have been large parts of the narrative so it makes sense for Holland to want their return.

Director Watts also directed the previous films in the series – Homecoming and Far From Home – so Holland likely wants the overall vision to remain the same.

News on Holland being brought back into the Marvel Cinematic Universe will likely be revealed once No Way Home has been released in cinemas.

The actor added: “I’m very lucky that I look young and I can continue to play this 17-year-old web-slinger and I will do that for as long as they will have me.”

Holland continued: “If they want me to make ten Spider-Man movies, you better believe I will be there.”

The upcoming film is shrouded in secrecy, but reports from Collider say Holland will be joined on-screen by the previous versions of the hero – Andrew Garfield and Tobey Maguire.

Although these reports have come from various sources over the past few months, Holland himself has denied that they are true.

In a recent interview the actor told Esquire: “No, no, they will not be appearing in this film.”

Holland went on: “Unless they have hidden the most massive piece of information from me, which I think is too big of a secret for them to keep from me.

“But as of yet, no. It’ll be a continuation of the Spider-Man movies that we’ve been making.”

He added: “I honestly have no idea what this film is about and I’m eight weeks into shooting it.”