PALOMA Faith is stepping down from the next series of The Voice Kids as she prepares to welcome her second baby.

And I can reveal her replacement will be bringing a certain zig-a-zig-ah to the role, as singing legend Melanie C prepares to join the panel. 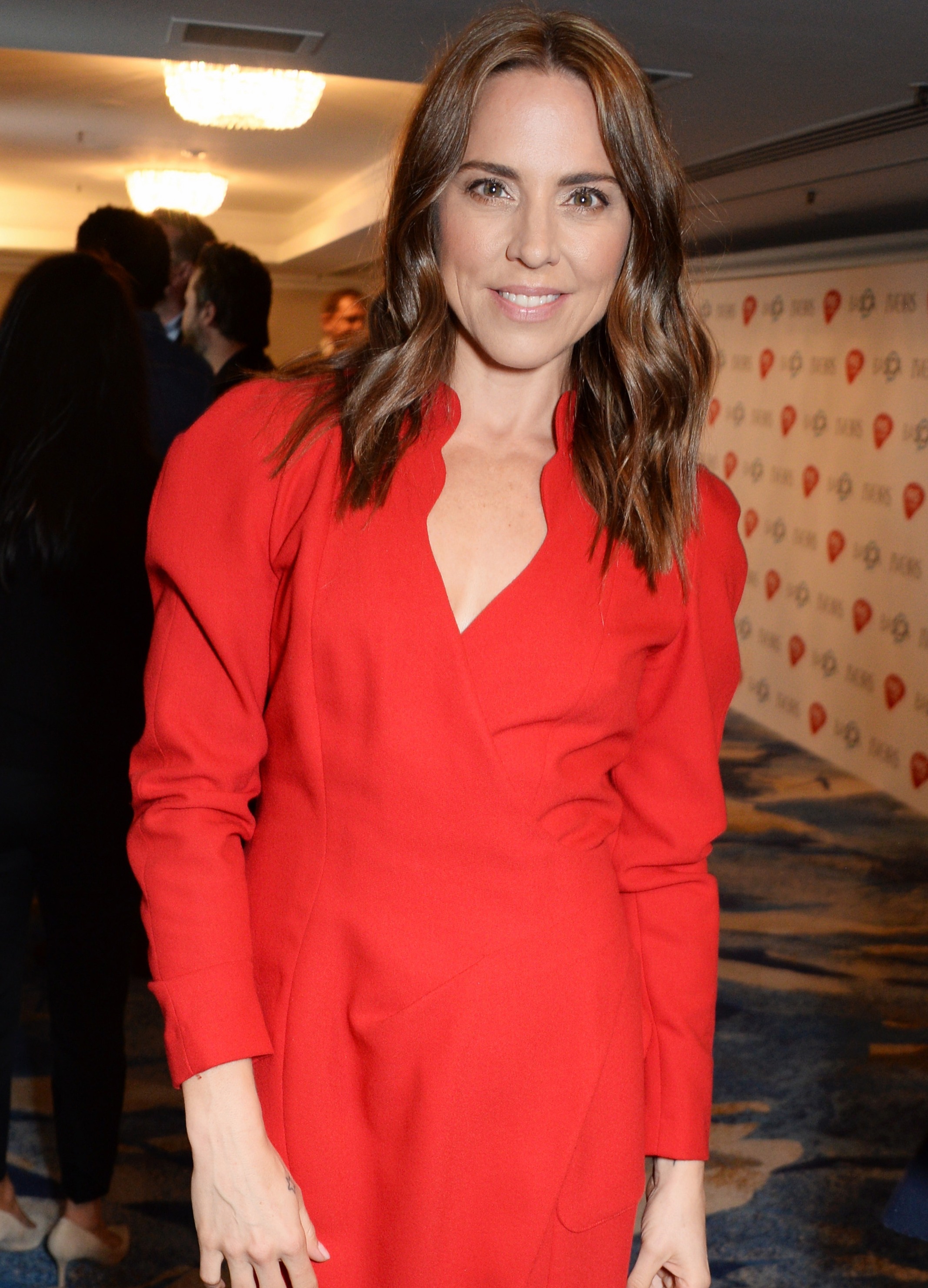 The former Spice Girl, 47, will be taking a seat on those famous red swivel chairs alongside Will.I.Am, 45, Danny Jones, 34, and Pixie Lott, 30.

Speaking about taking up a role on the panel of the hit ITV show, Mel said: “I’ve always been a huge fan of The Voice so I am super excited to be a coach on The Voice Kids this year.

“I can’t wait to get in one of those big red chairs and Spice things up.”

Show insiders told me ITV bosses were thrilled Mel agreed to take up the role and they aren’t the only ones. 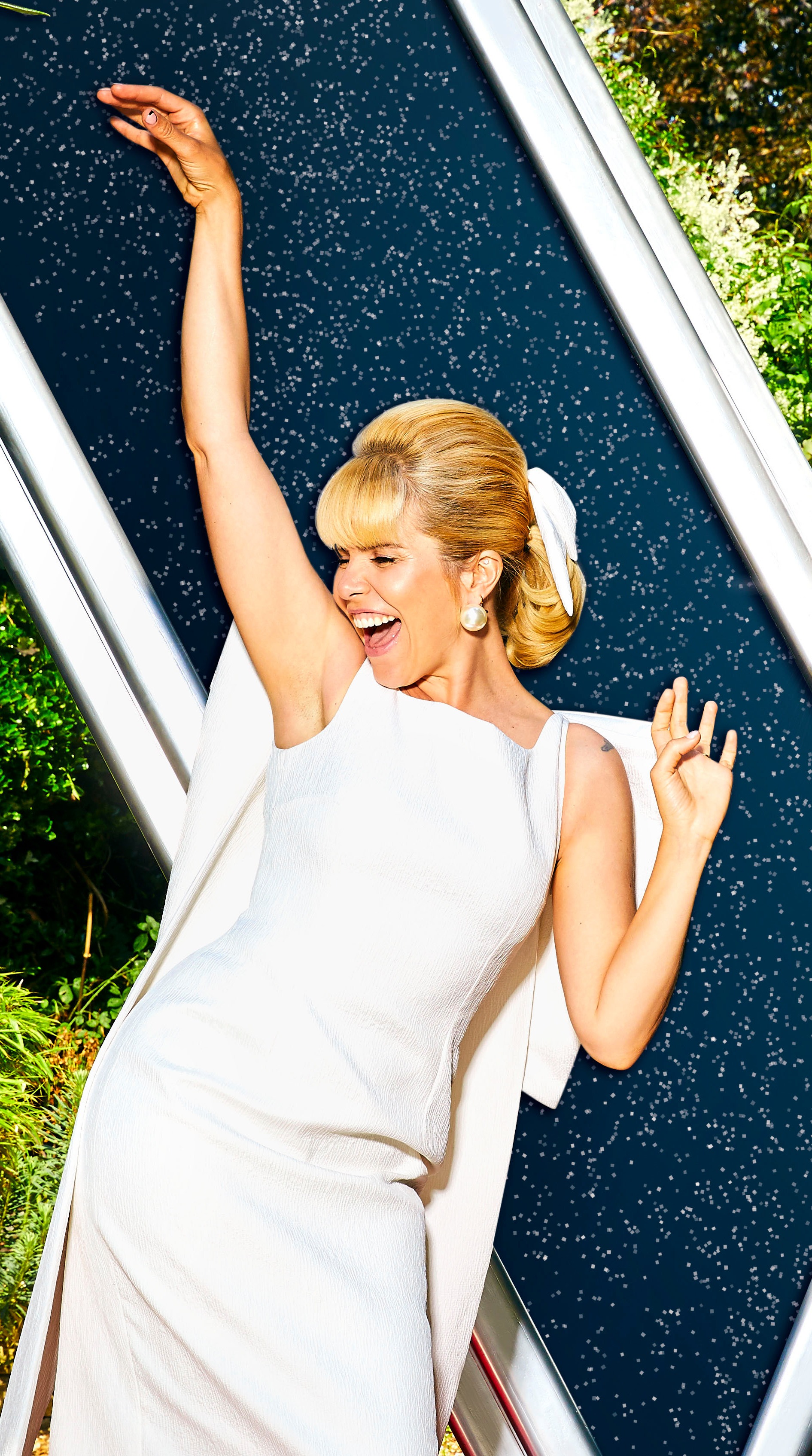 McFly star Danny admitted he was over-the-moon about Mel joining them.

He said of the news: “I’m chuffed to have Melanie joining the gang.

“Every year when I think the talent can’t be topped I find myself blown away by the new up and coming kids.

“I’m looking forward to discovering some brand new little superstars, it’s also a mission of mine to catch up with Pixie’s winning streak.” 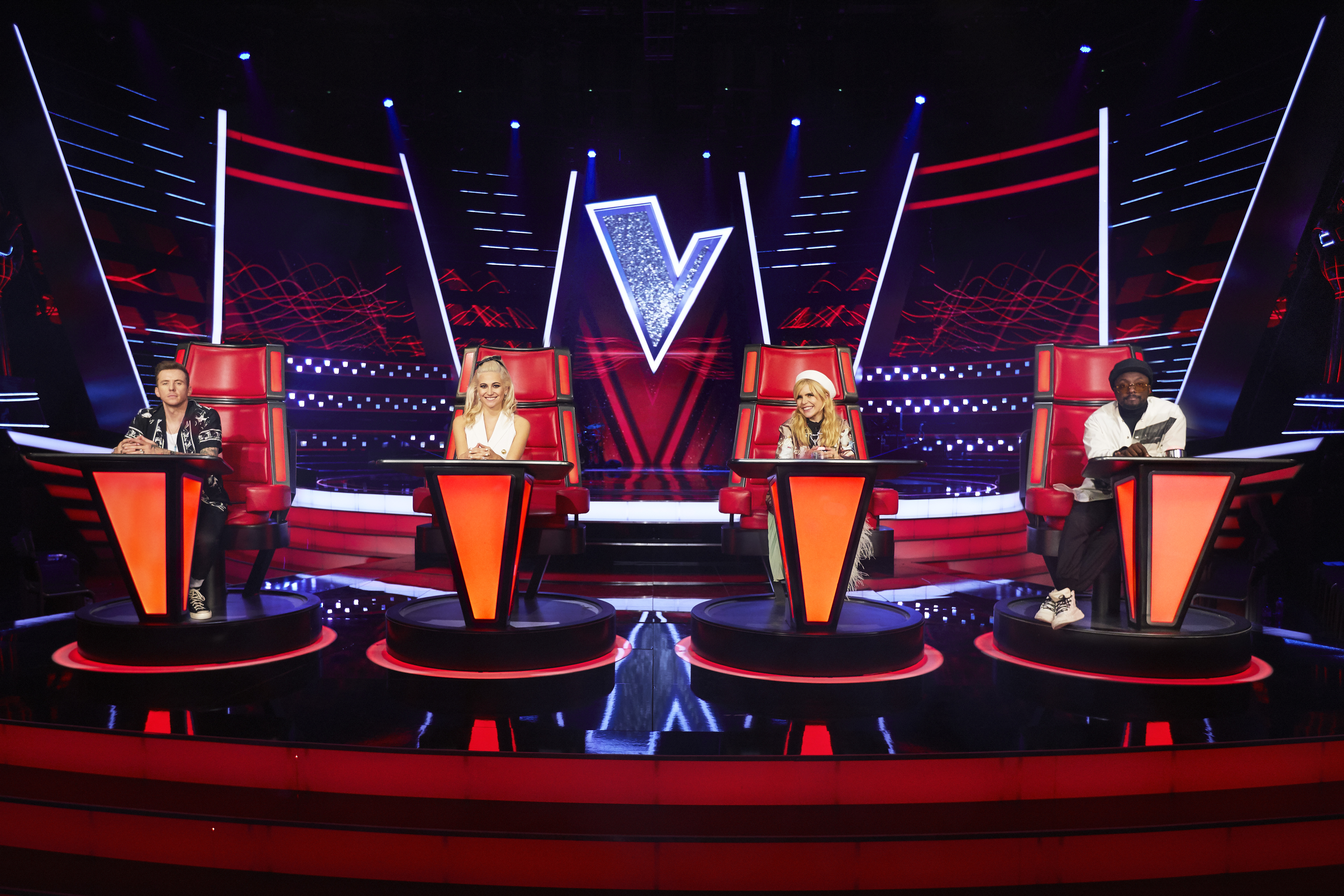 He’ll have to join the queue for selfies however, as Pixie revealed the Nineties group were her idols.

She added: “I am the biggest Spice Girls fan.

“They were the first concert I ever went to, so it’s such a thrill to have Melanie joining the show too, upping the level of girl power even more.”