Shep Rose was ready to follow Cameran Eubanks’ lead and leave Southern Charm after a rocky and tumultuous season. 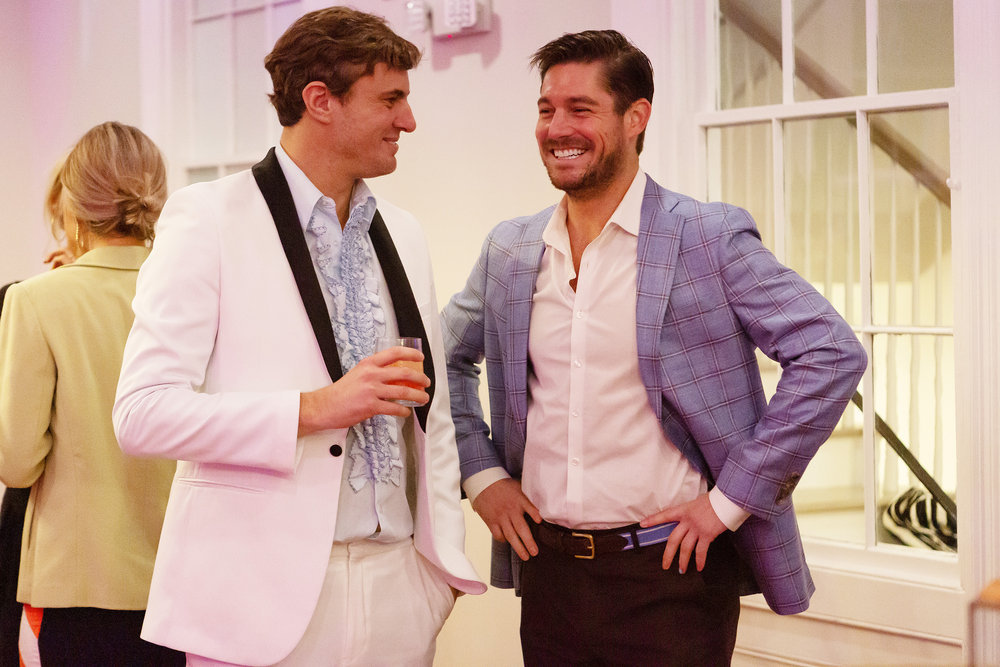 Rose seemed impatient and irritated with the cast last year, grousing at nearly anyone who crossed his path. He also dogged Austen Kroll’s relationship with Madison LeCroy and seemingly tried to sabotage the couple.

Rose also faced controversy off the show for mocking a homeless woman in New York City and sharing the video to his Instagram story. He received significant backlash, causing him to finally apologize and retreat from social media.

Shep Rose says he was disillusioned about doing the show

“Last season was hard for me, and I’m not pointing fingers because I’ve pointed them at myself, as well,” Rose told ET. “I was disillusioned. I talked to Cameran and was like, ‘I don’t think I want to do this anymore,’ just because of social media. … It’s just hard when people are hammering you … [and] it’s hard to block everything out.”

Rose said Eubanks typically doesn’t sign back on for another season until the last minute and often expressed a desire to leave in the past. “This season, I don’t think she sort of liked last season. I don’t think she liked the tone of it — I sure didn’t, but I wanted to … continue and sort of let my soul shine through, hopefully,” Rose said about his decision to return. “So, that was kind of my determining factor. I was like, let’s do this again, because we can do it better.” 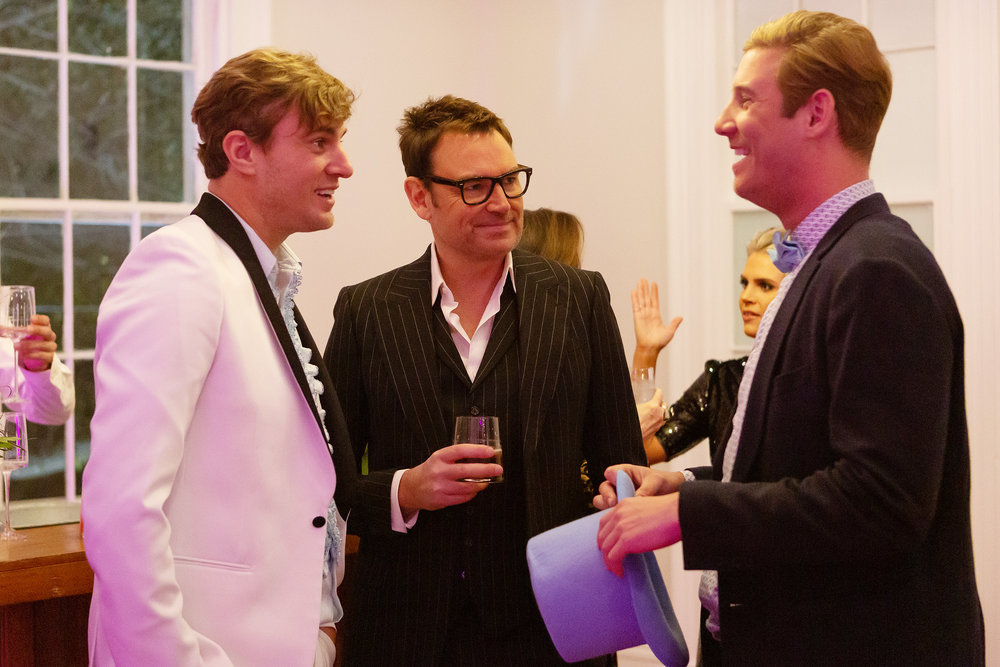 “She just said, ‘It’s not worth it to me and I’m not gonna do it,’” Rose said about Eubanks’ decsion. “[But] we found out that no one person is bigger than the show. Sure, we have our moments, people who have been on the show since the beginning, Whitney [Sudler-Smith], me and Craig [Conover]. I wonder, if I left would it still [work]? But I think we’ve got ourselves a good season.”

Rose believes Eubanks left because the group started hitting each other with low blows. “I think Cameran, one of the reasons she left is she was just, like, there was always a sense of decorum in our group,” he said. Like, there would be some screaming matches, but you didn’t cross certain lines, you didn’t really go for jugular, because after all we are Southern Charm, right?”

But he knows she enjoyed being on the show and would welcome her back if she returned. “I know that she really enjoyed — and she might not admit it — sort of the juice of the show, meaning the gossip and knowing what everyone is saying,” Rose said. 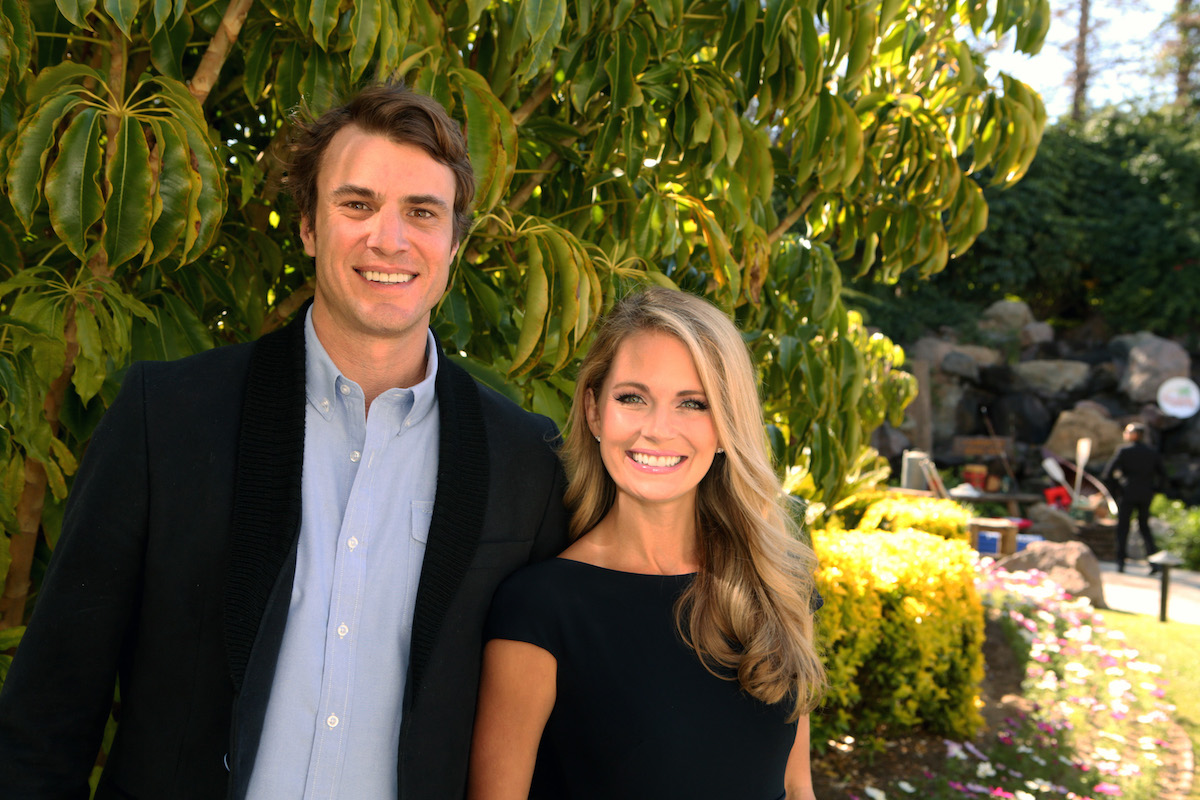 “She was like, front-row seat to all the salaciousness and ridiculousness, and I think she took joy in that. So, maybe she’ll want to jump back on the train. Obviously, I think we’d all welcome her.”

“I don’t think there’s ever been a mean-spirited sort of, looking-down-our-nose-at-others mantra on the show, not once,” he said about controversies that surround Southern Charm.

“But to tip-toe and not be yourself, or not — we’re just showing our world, you know? And I’m happy to show all of it, really, ‘cause I don’t have anything to hide, and I don’t have any hatred in my heart. I really don’t. And I don’t think anybody on the show does. So, I’m happy to tackle these things [and] think it’ll be done well.”

Southern Charm is on every Thursday at 9/8c on Bravo.