SOPRANOS star Joe Pantoliano received 10 stitches from the “bloody” head gash he suffered after being struck by a car while out on a walk today, The Sun can confirm.

The 68-year-old film and TV actor exclusively revealed to The Sun that he is now at home recovering but is still in “a lot of pain” from his concussion, bruised rib and shoulder injury. 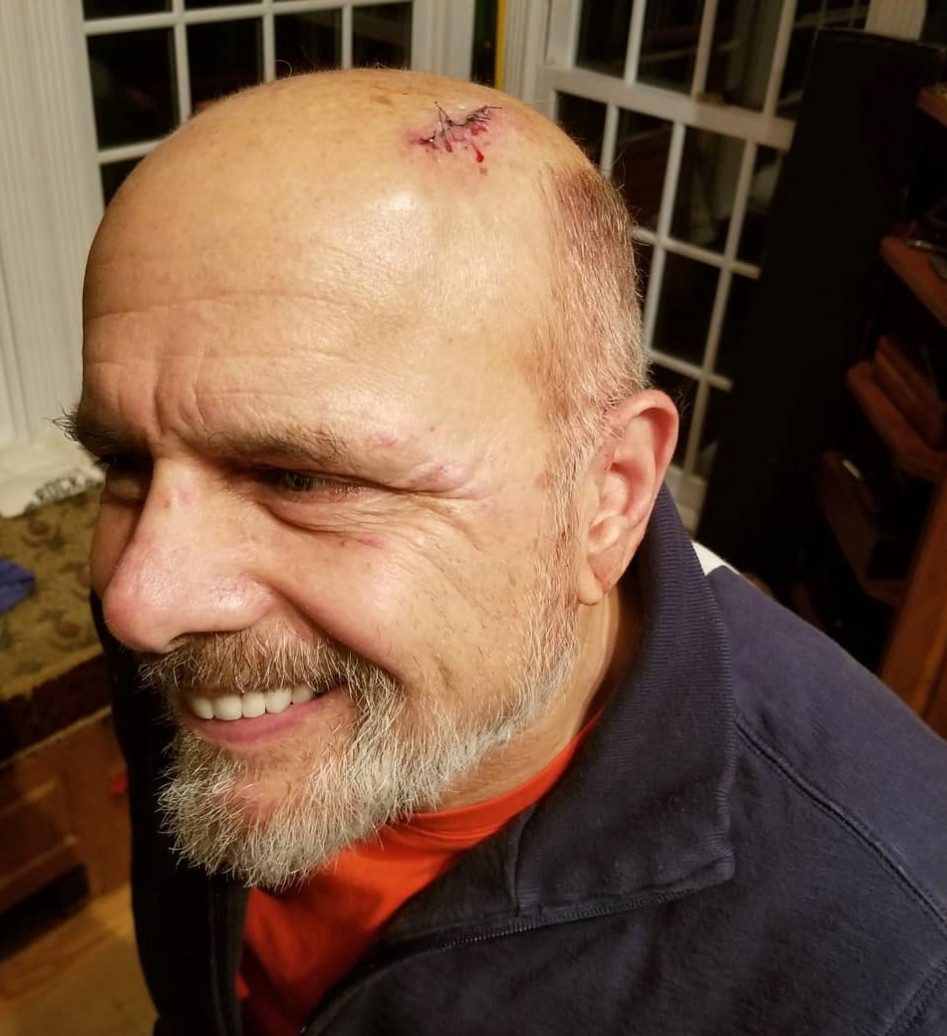 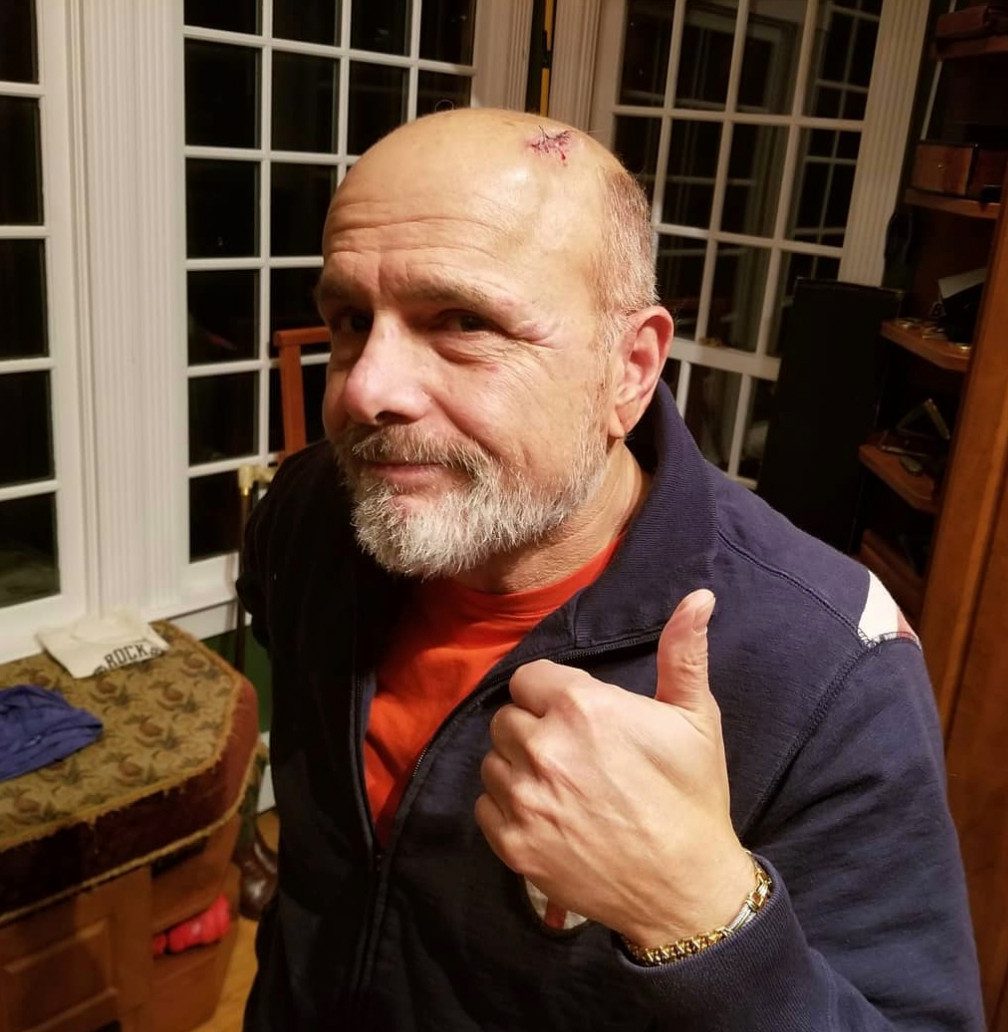 The Matrix actor was hit by the vehicle Friday afternoon while taking a walk with his family in their Connecticut neighborhood.

As they were strolling, a car took a left turn onto their street which hit a Porsche SUV “without breaking” – causing the Porsche to drift right into the father-of-six.

Joe told The Sun that the car that collided with him “was sliding on all four wheels.”

The crash was so bad, both cars involved were “completely totaled,” Joe revealed. 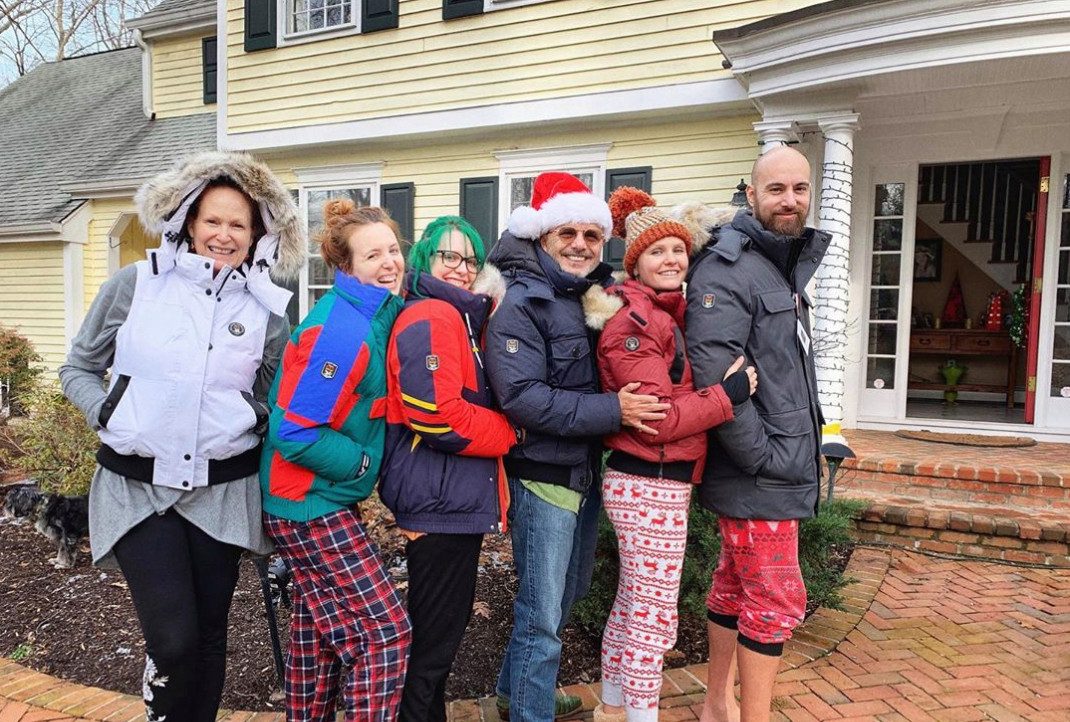 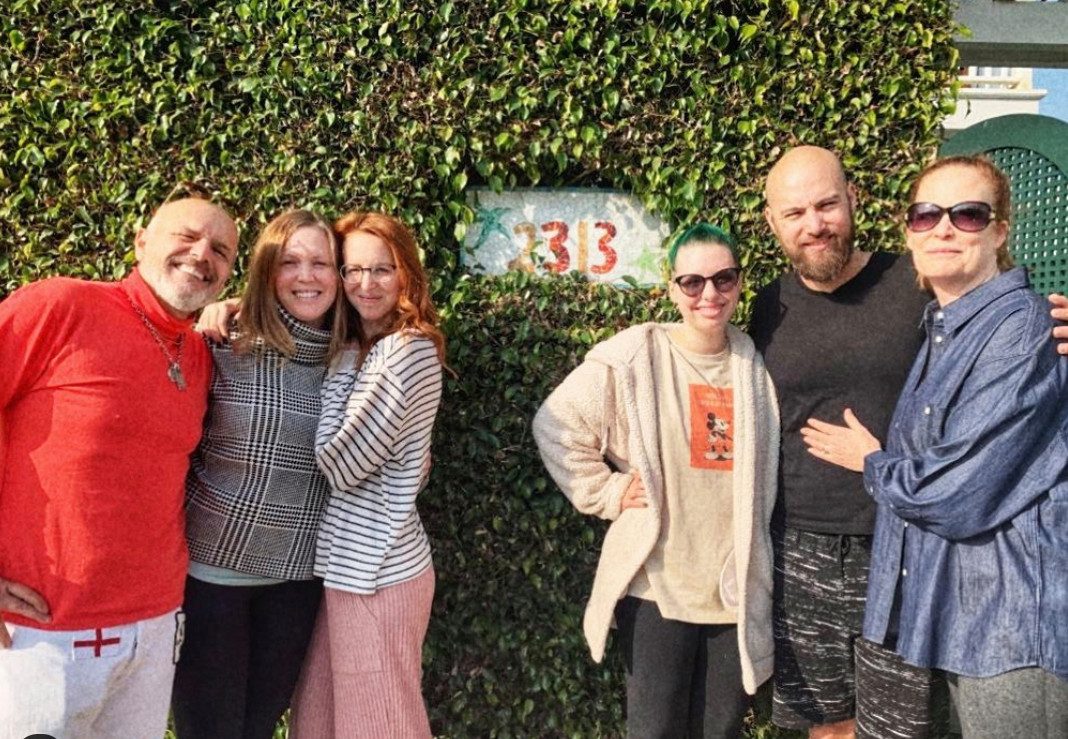 “I have a bad head injury. I got 10 stitches and there was a lot of blood,” he shared.

Joe's surgeon, Dr. Laurel Chandler, covered up “the huge gash" on his head – which he described as “horrific.”

He was joined on the walk by his wife Nancy, and daughters Isabella and Daniella – along with her boyfriend Dan and their two dogs.

“I was on the wrong side of the street, I was on the outside and they were on the other side.

“We are really lucky. If we were all on the same side it would have been really, really bad,” Joe said of the close call. 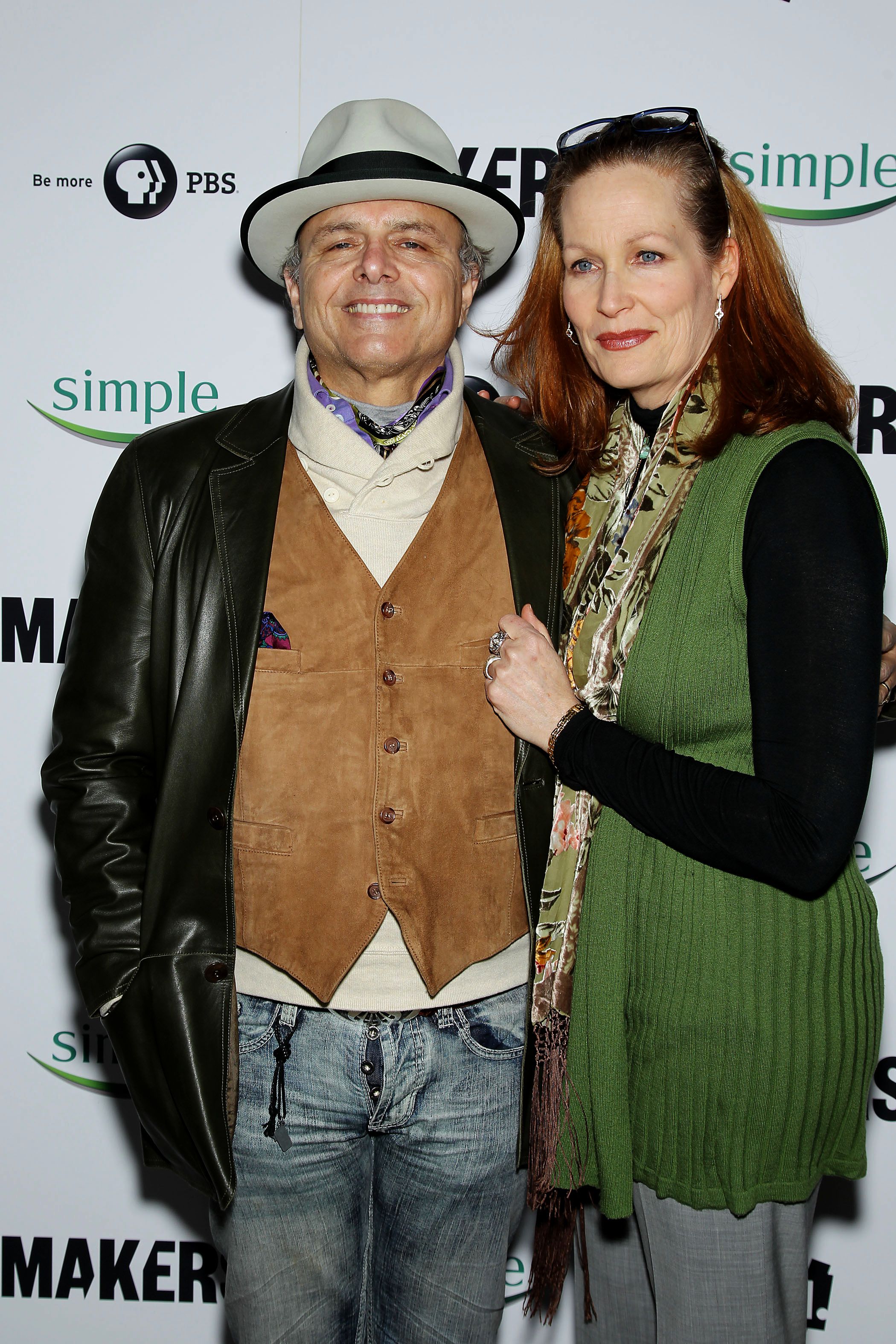 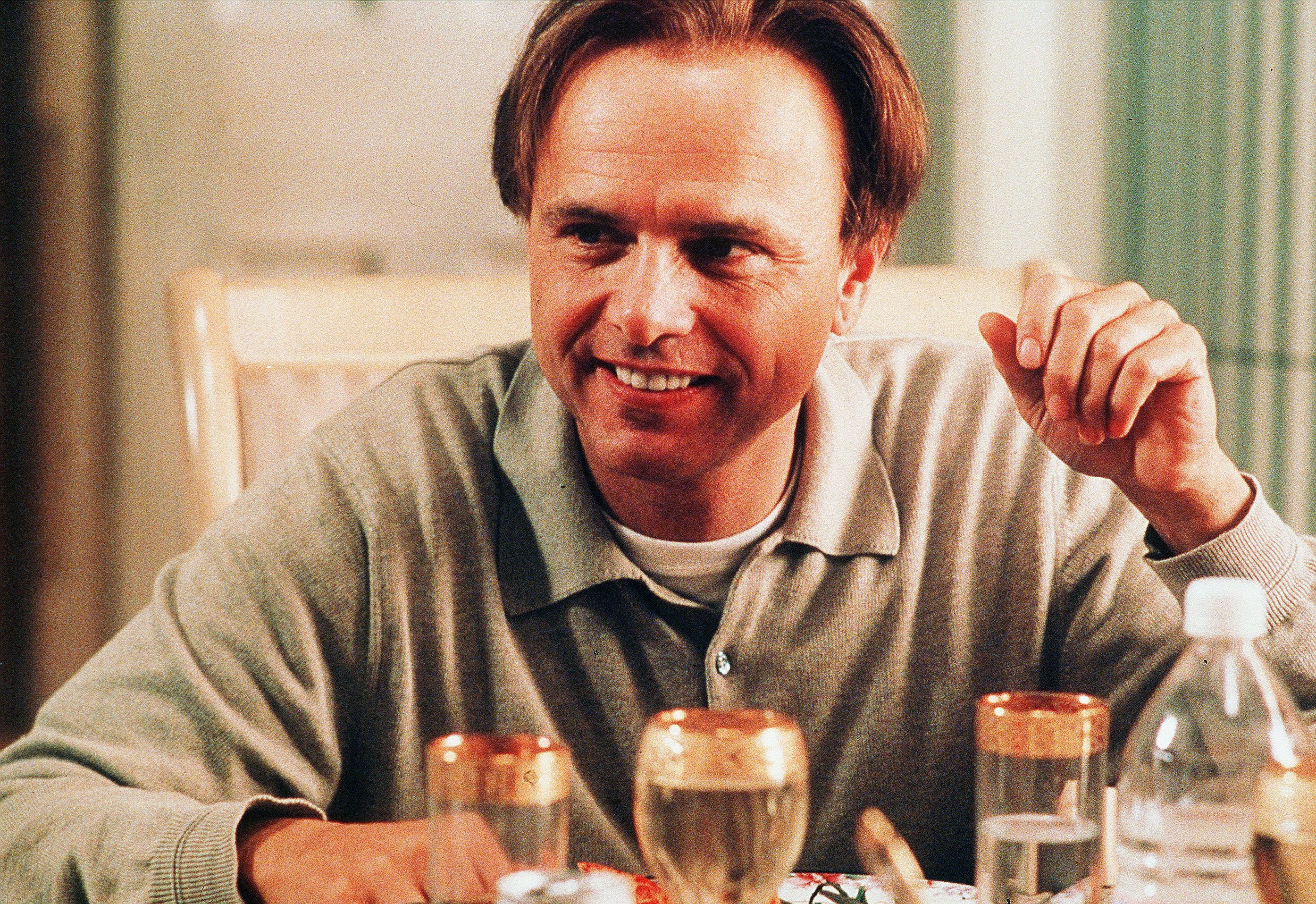 Daughter Isabella, 21, said she saw her dad’s “feet go in the air” and next thing she knew “blood was all over.”

Despite saying he is still “banged up pretty good,” the Emmy winner is now on the road to recovery and is resting at his house with family.

“I’m just glad to be home, it hasn’t sunk in yet. I’m in a lot of head pain and muscle pain.

“They gave me a lot of pain medicine during the hospital visit which was about three hours. 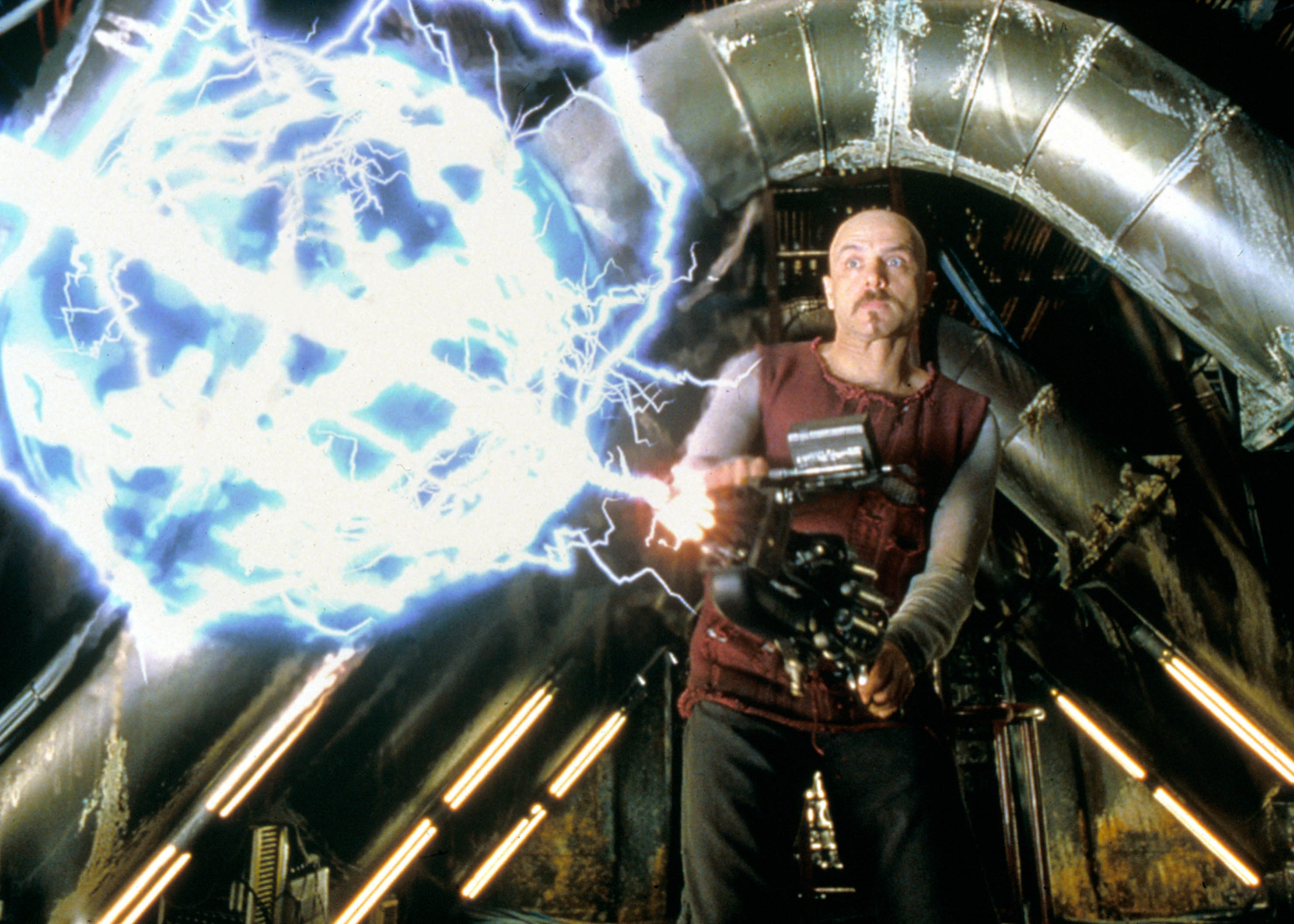 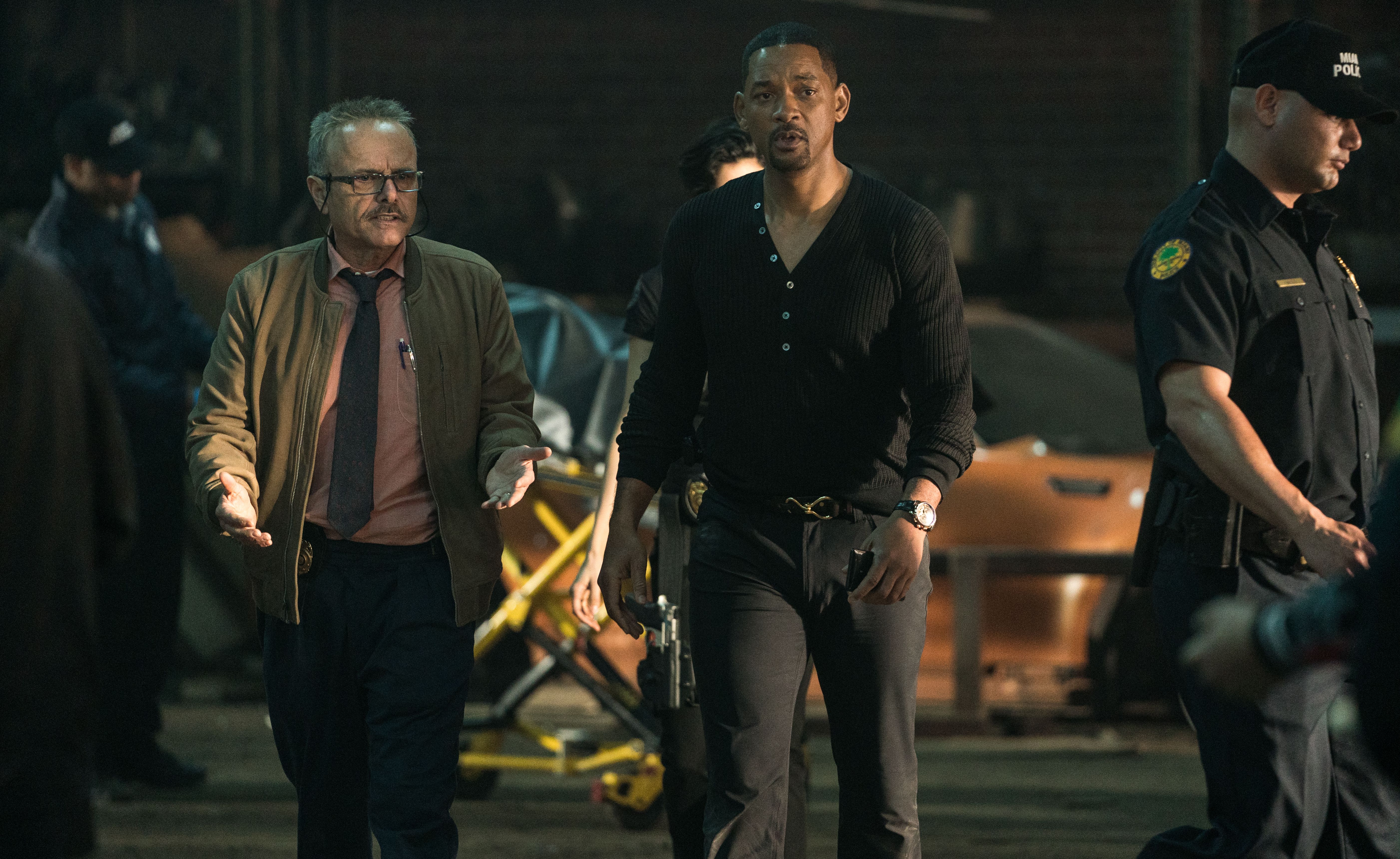 “I need to get the stitches taken out in 10 days and have a checkup on my concussion, the bruised rib and shoulder injuries,” he said of future medical treatment.

Due to coronavirus restrictions, his wife and children weren’t allowed to go with him to the hospital.

He added that the medical staff was “terrific” and wore masks and hats his wife made for staff over the past couple of months due to the global pandemic.

Joe posted a video of a beautiful rainbow “one minute” before he was hit, which he said was a “lucky sign." 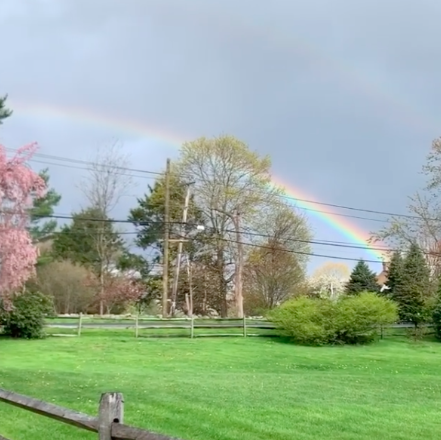 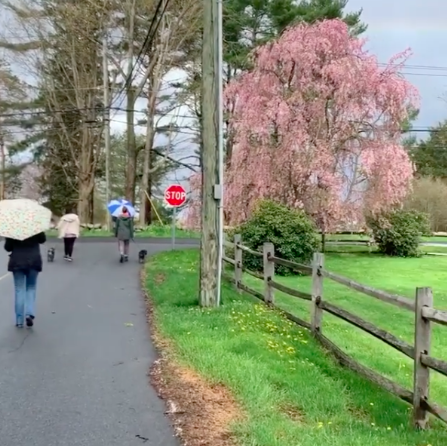 “Look at that rainbow! How do you like that beauty? And all my little rainbows ahead of me,” he exclaimed in the clip.

The veteran stage and screen actor is best known for his character Ralph Cifaretto on the iconic HBO crime drama The Sopranos.

He won a Primetime Emmy Award in 2003 for his role on the critically-acclaimed series.