SOPHIE Kasaei broke down in tears after finding out she has endometriosis during last night's Geordie OGs.

The reality star, 30, found out she had the condition as she went for a check up on the hit MTV show. 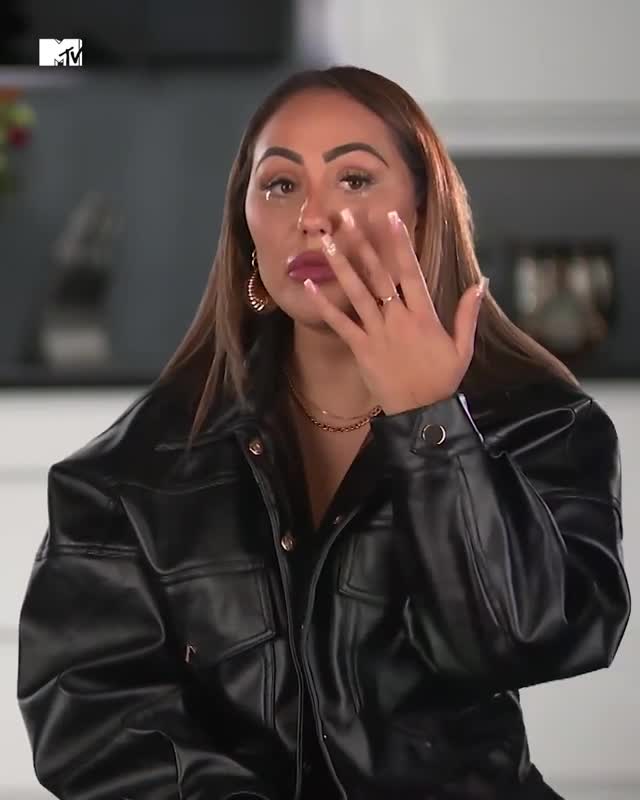 In emotional scenes, which she has since described as her “biggest TV moment”, Sophie was diagnosed with the condition, which affects one in 10 women in the UK.

Endometriosis is a chronic and debilitating illness, which causes painful or heavy periods.

The long-term condition occurs when tissue similar to the lining of the womb grows in other places, such as the ovaries and fallopian tubes.

Breaking down on camera, she said: “I don’t need any more bad news if I am honest. 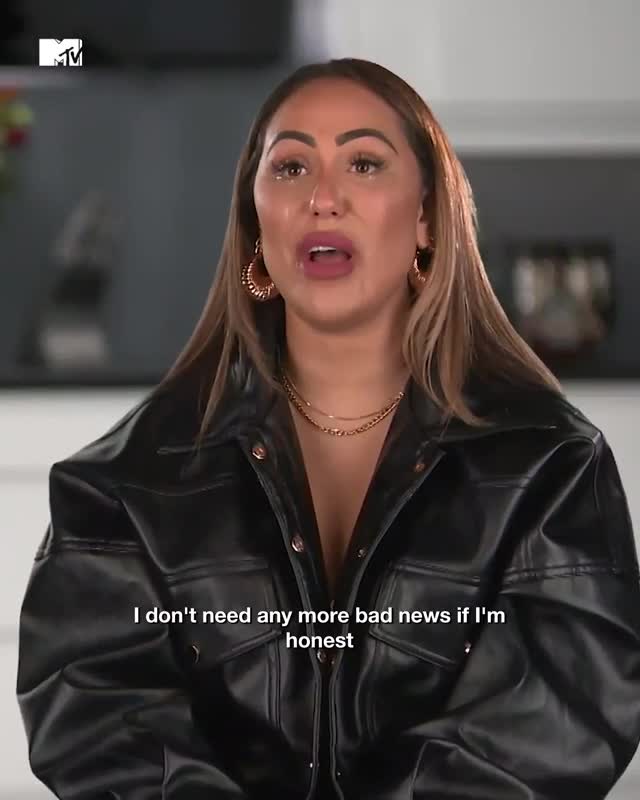 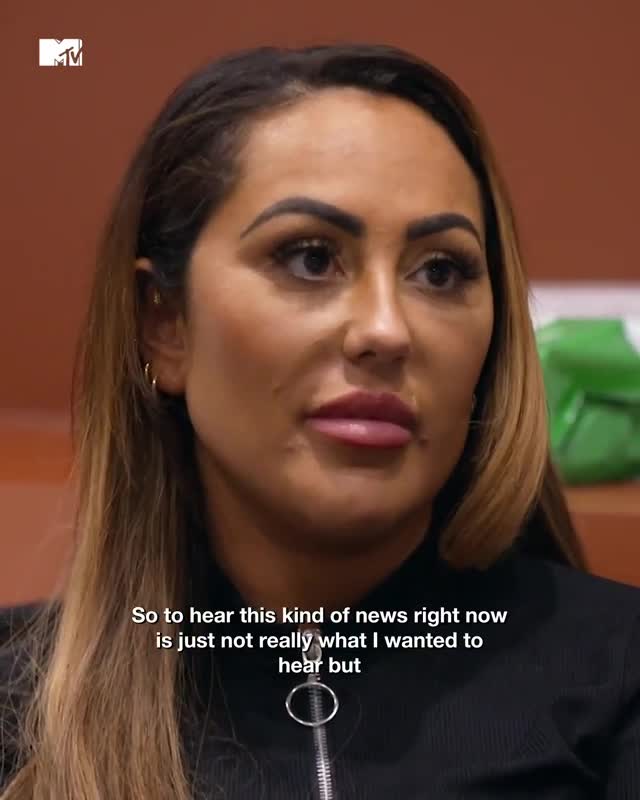 “To hear this kind of news right now is just not really what I wanted to hear but I’m just glad that I know I have got a condition, I can learn from it.

“You know, there has been success stories and it’s true the world’s a lot more advanced now, so in the future if I did struggle to have kids I know there will be other ways of fertility.

“But to just hear that you’ve got a condition in the whole mindset that I’m at the minute is just really, really breaking us.” 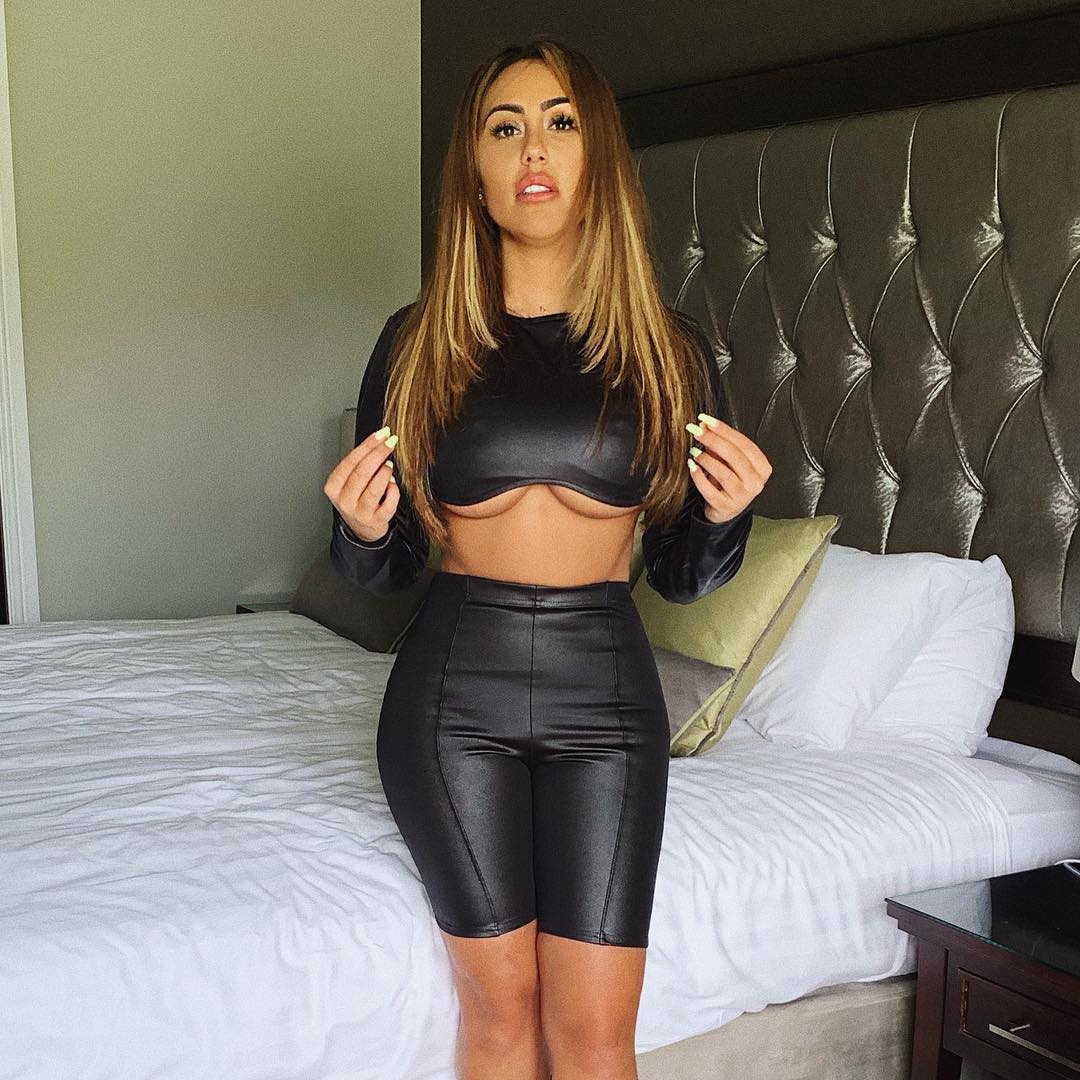 Endometriosis occurs when cells like the ones in the lining of the womb (uterus) are found elsewhere in the body – but unlike the cells in the womb that leave the body as a period, the blood has no way to escape.

This causes inflammation, pain and formation of scar tissue which can significantly impact daily life.

Symptoms of endometriosis can vary in intensity but include painful, irregular or heavy periods, fatigue, infertility and pain during or after sex.

The doctor told her: “So there is a slightly higher risk of miscarriage but actually if you are pregnant naturally then that’s a really really good indication that actually your fertility isn’t compromised by it.”

She previously thanked fans for their support after revealing she had the condition.

She said: "Guys honestly it means so much to me that you are all supporting my recent news about finding out I have #Endometriosis

"I still don’t no [sic] too much about my condition but I promise I will learn more and help and support any other girls going through this."