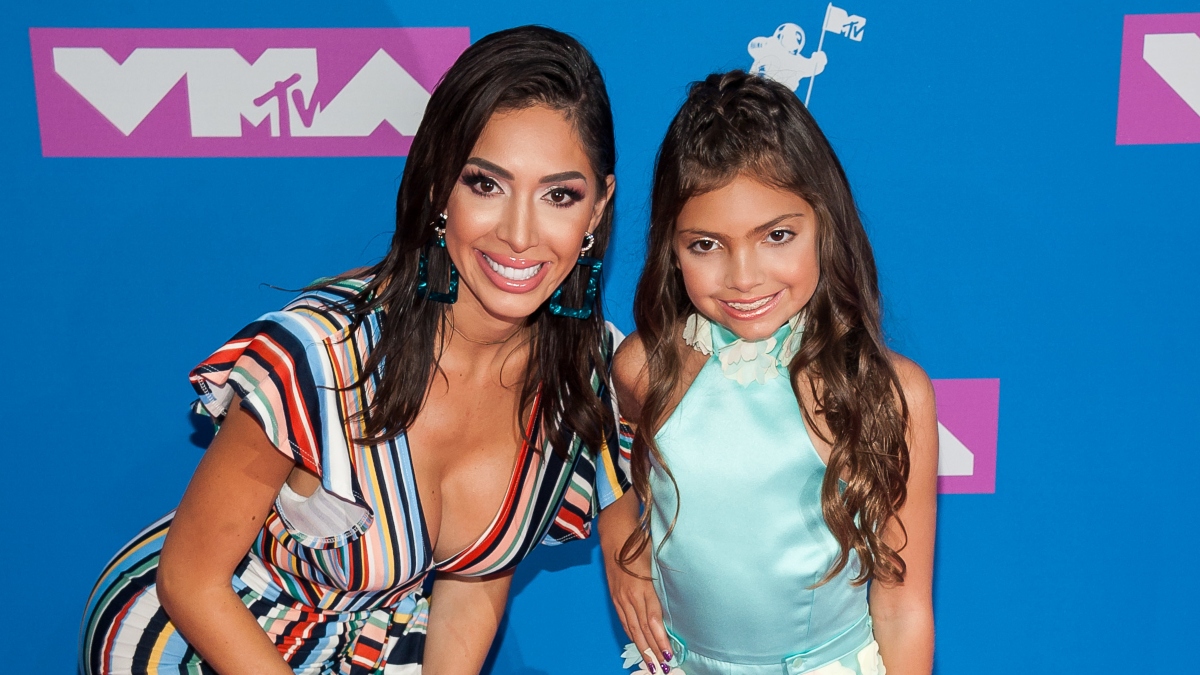 Farrah Abraham may be off Teen Mom, but it appears she is trying to do her own reality show based podcast with her daughter, Sophia.

However, Sophia doesn’t seem too pleased to be in the spotlight. Sophia is now 11 years old and is reportedly very embarrassed by Farrah!

In a recent episode of their new podcast titled Abraham Gals, Sophia can be heard asking her mother to stop talking about her and puberty.

Sophia is at an age where puberty is starting to hit and Farrah isn’t afraid to tell fans everything about it.

According to its Apple Podcast page, the podcast is “a docu-reality podcast following OG Teen Mom Alum Farrah Abraham, a girl mom to Sophia Abraham, this mom and daughter duo conquers the scripted scene in LA among the public antics this single mom goes through, elevating in this next decade for them both in this becoming of age podcast.”

In an episode, Farrah asks Sophia if she will shave her underarms. She also talks about Sophia now having body odor. 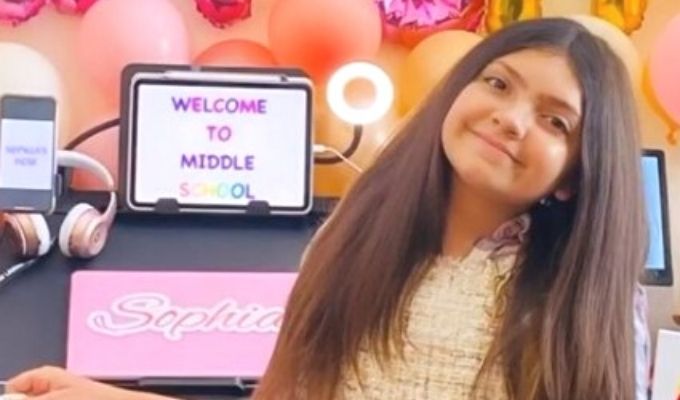 You can hear Sophia fight back, asking her mother to stop talking about her and stop “trying to expose her on TMZ.”

Farrah doesn’t seem phased or apologize, she just keeps going and tells Sophia she is “being silly.” She said that fans want to know how she is doing these days.

Sophia tells her mom that she is embarrassing her

Sophia continues to tell Farrah she is “embarrassing.” It appears that fans don’t really care about Sophia’s underarm hair either.

The podcast is fairly new and so far the reviews are not great. Overall, it has one and a half stars on Apple Podcasts. 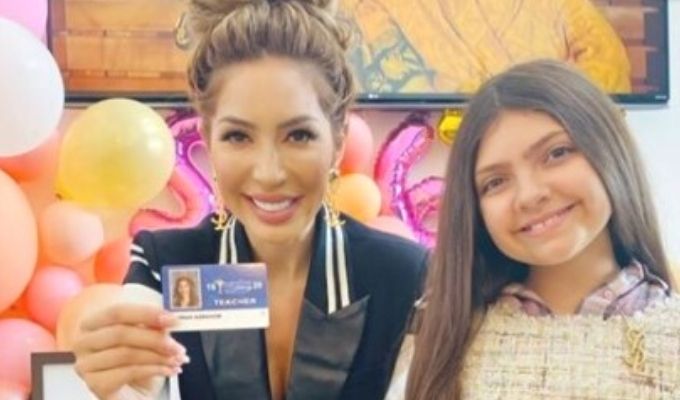 One review states, “Farrah thinks that by talking over people and talking down to them or acting like she is the most intelligent person in any conversation makes her seem like a victim.”

It continues, “She is a bully of the worst sort and needs to look up business rights before claiming everything anyone does, that she does not like, is illegal. She claims that everyone is out to get her but she legitimately sounds like a nut case. Anyone who makes it through one of these episodes may end up with a serious headache from rolling their eyes so hard.”

Yikes… Poor Sophia! You can listen to Abraham Gals here.