A year into the COVID-19 pandemic, and almost a year after police brutality protests erupted across the country, it is increasingly challenging to make sense of where America goes from here. Rolling up her sleeves to bring brilliant minds together, all in search of an answer, is renowned journalist and documentarian Soledad O’Brien.

This spring, she’s once again crusading against ignorance with another installment of her “Matter of Fact Listening Tour.” The series, an extension of her half-hour weekly talk show, Matter of Fact with Soledad O’Brien, is creating ongoing forums to explore race and injustice in America, with a strict rule against sugarcoating. The second special, “To Be An American: Identity, Race And Justice” is set to stream on Thursday, March 18, beginning at 7 p.m. EST.

Now more than ever, O’Brien says, the need to examine who and how we identify as Americans is paramount to the nation’s survival. As the country reels from the pandemic’s disparate impact on Black and brown communities; the fallout from the Capitol riot in January; and the continuing protests around racial equity and police brutality, “those circumstances—combined with questions about who should vote, who should cross the border, who should get their day in court—all point to a need to reassess who we are as Americans and what holds our nation together,” O’Brien says. 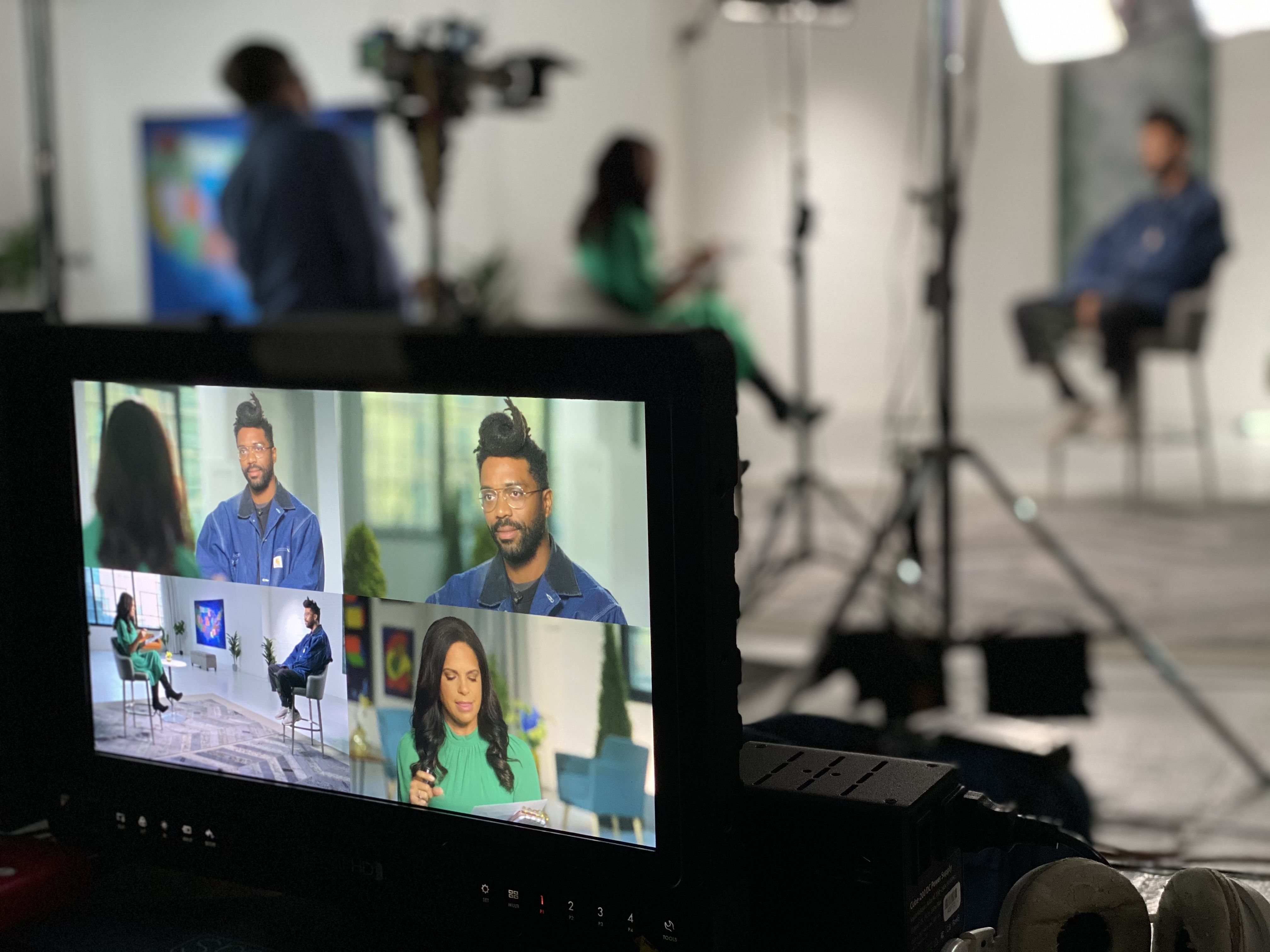 The broadcast, which will stream live at matteroffact.tv, will open with a pop quiz of sorts: a “citizenship test,” which will quiz viewers on how well they know the United States and grant them an inside look at what immigrants must learn to be granted naturalization. The idea is to examine what really binds us together as a people—”an elegant legal document written in the 18th century,” as O’Brien puts it, or something greater and more contemporary.

This episode of the listening tour will also feature a number of interviews, performances, and essays from prestigious guests, including: 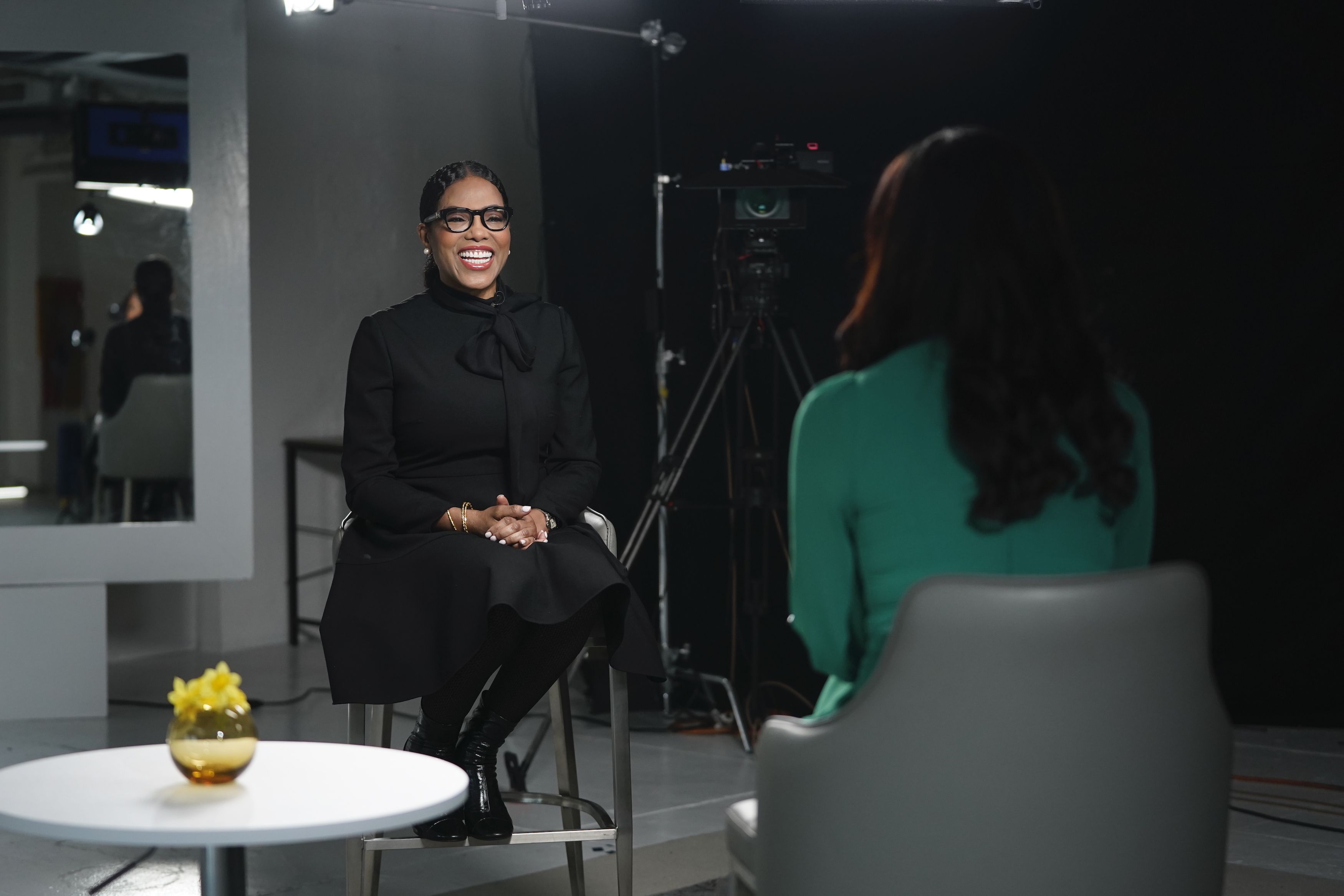 O’Brien revealed the conversations with King and Hannah-Jones is particularly enlightening. “[King’s] commitment to storytelling and to bringing historic figures to life authentically, and his direct and thoughtful way of evaluating ideas—that was really fun/heartening,” O’Brien says of her experience reporting and creating this show. “Nikole Hannah-Jones—a friend, someone I admire—someone who is weathering the attacks against her…She has so much to say to us.”

Viewers can stream the special live on Matter of Fact’s website, YouTube, and Facebook Live channels, or by bookmarking this page and watching the broadcast below. Pre-show begins at 6:30 p.m. EST, with the full segment starting at 7 p.m. EST on Thursday, March 18.

From: Marie Claire US