MERI Brown’s marriage to her husband, Kody, is over after years of marital strife, she revealed in a preview for Sunday’s Sister Wives.

Meri, 49, made the shocking admission during a marriage counseling session with Kody, 51. 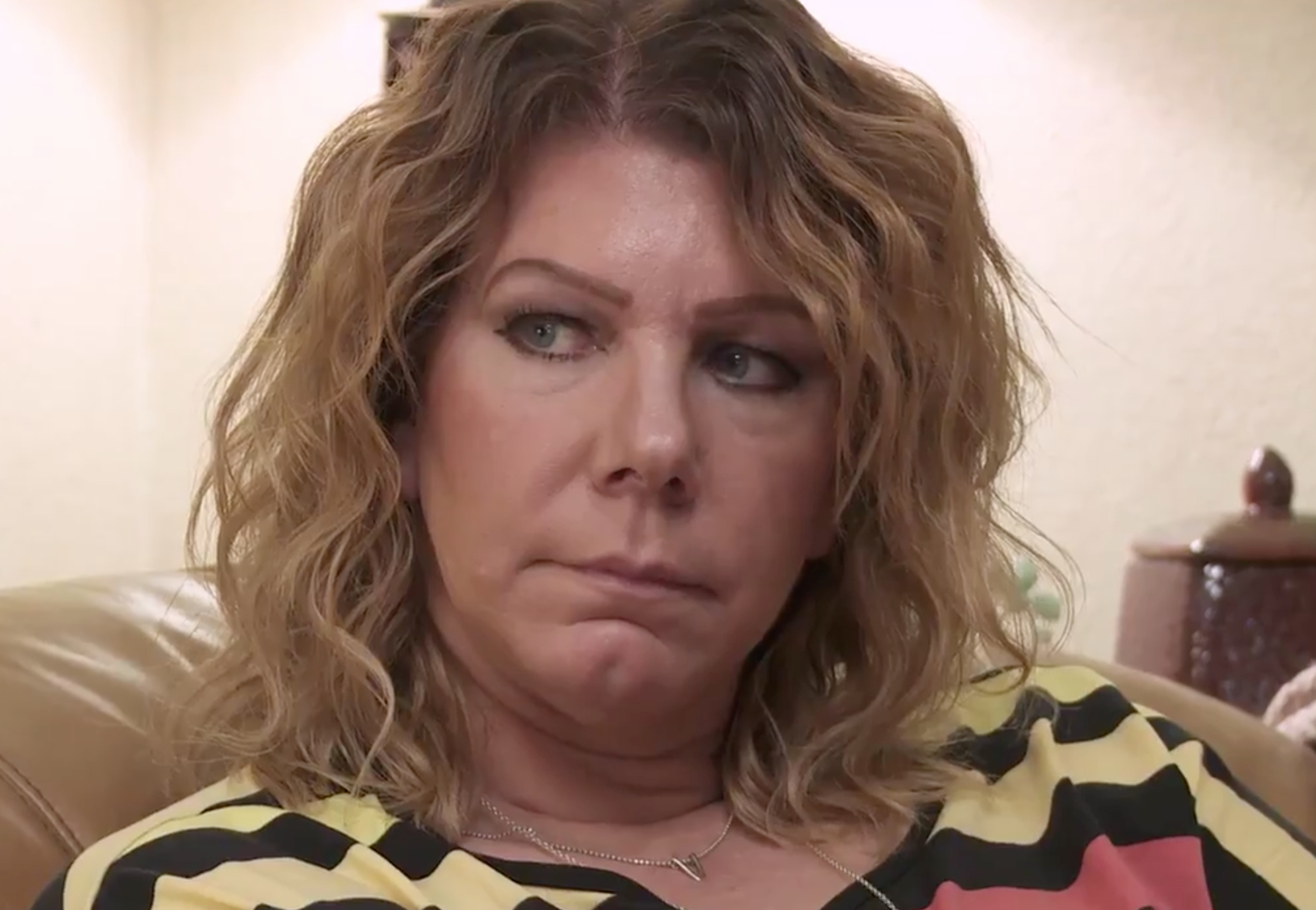 The first wife said their relationship has been “pretty rocky.”

She continued: “People ask me all the time why I don’t leave.

“The relationship between he and I is gone, it’s dead, it’s over.”

Kody then explained how they had a “very fast courtship.”

He added: “I didn’t know who I was marrying. I am just done with hearing how am wrong.” 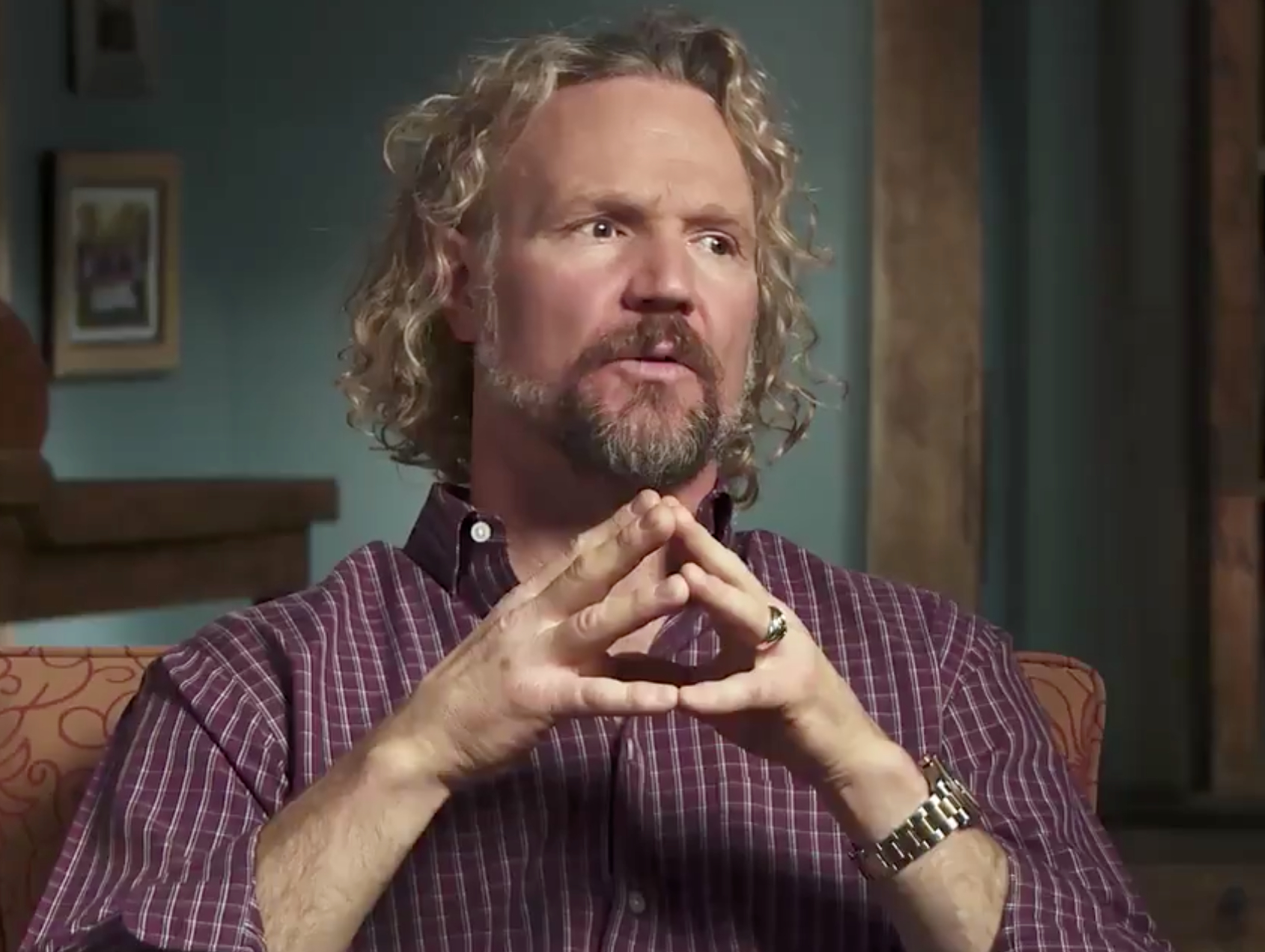 In another preview for the episode, he said: “We’re family, but we’re not acting married.”

Meri responded: “He doesn’t want to move forward with trying to work things out with me.”

He fired back: “I can never be honest because she’s unable to move away from being the victim.”

Kody and Meri married in 1990 and welcomed one daughter, Mariah, together.

Kody divorced Meri, his only legal wife at the time, in 2014 to be able to adopt Robyn’s children from a previous marriage.

Then, Meri was involved in a catfish scandal where she fell in love with another man over the Internet.

But the man ended up being a woman. 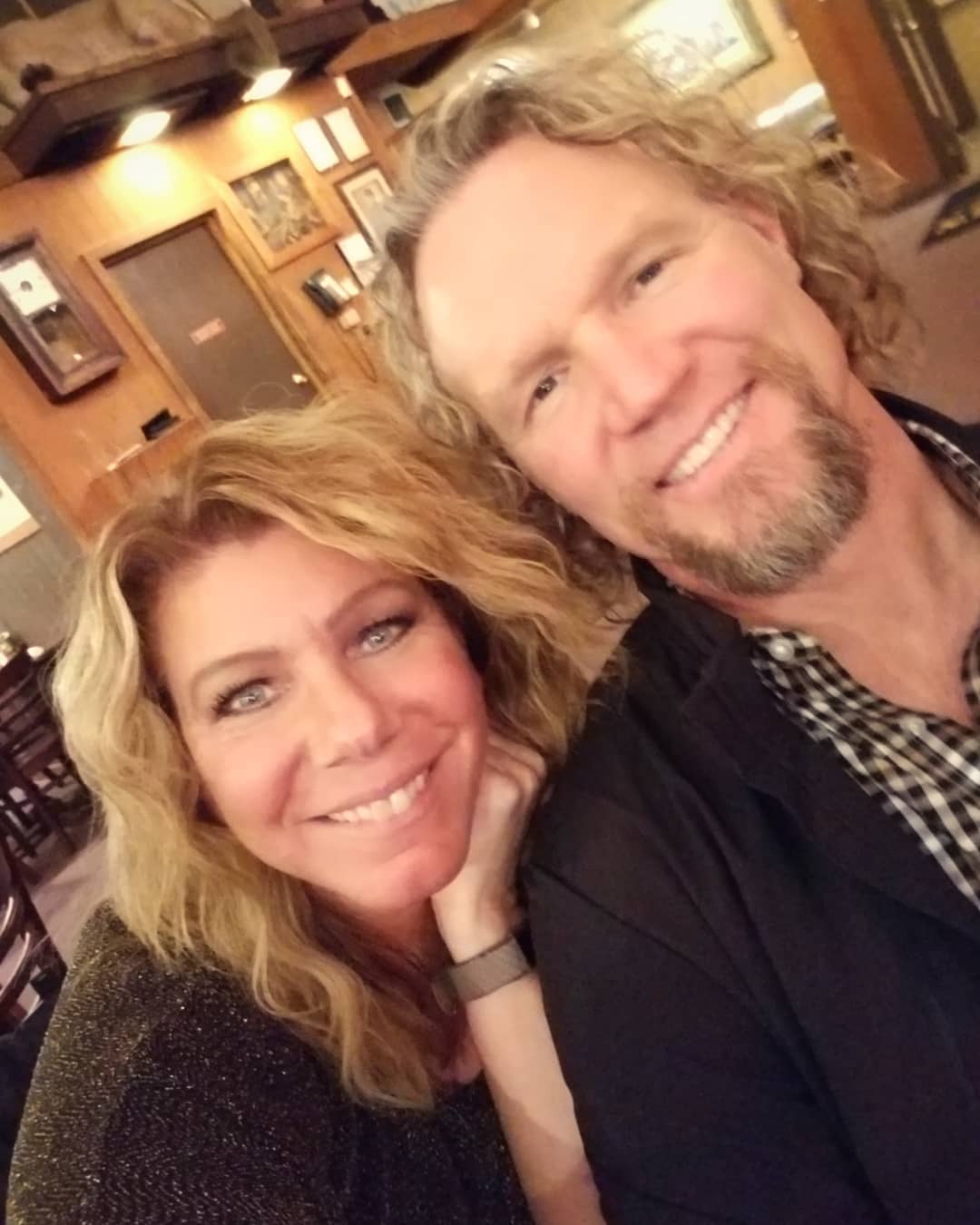 Their marital issues continued from there, as she said on an episode last season: "It’s hard to be here and work on these relationships in the family.

"I’m looking in from the outside. I don’t feel like I have a husband and wife relationship.”

Meri sparked trouble in paradise by not posting a photo with Kody since January 2019.

She has also went on multiple vacations over the last two years without her husband. 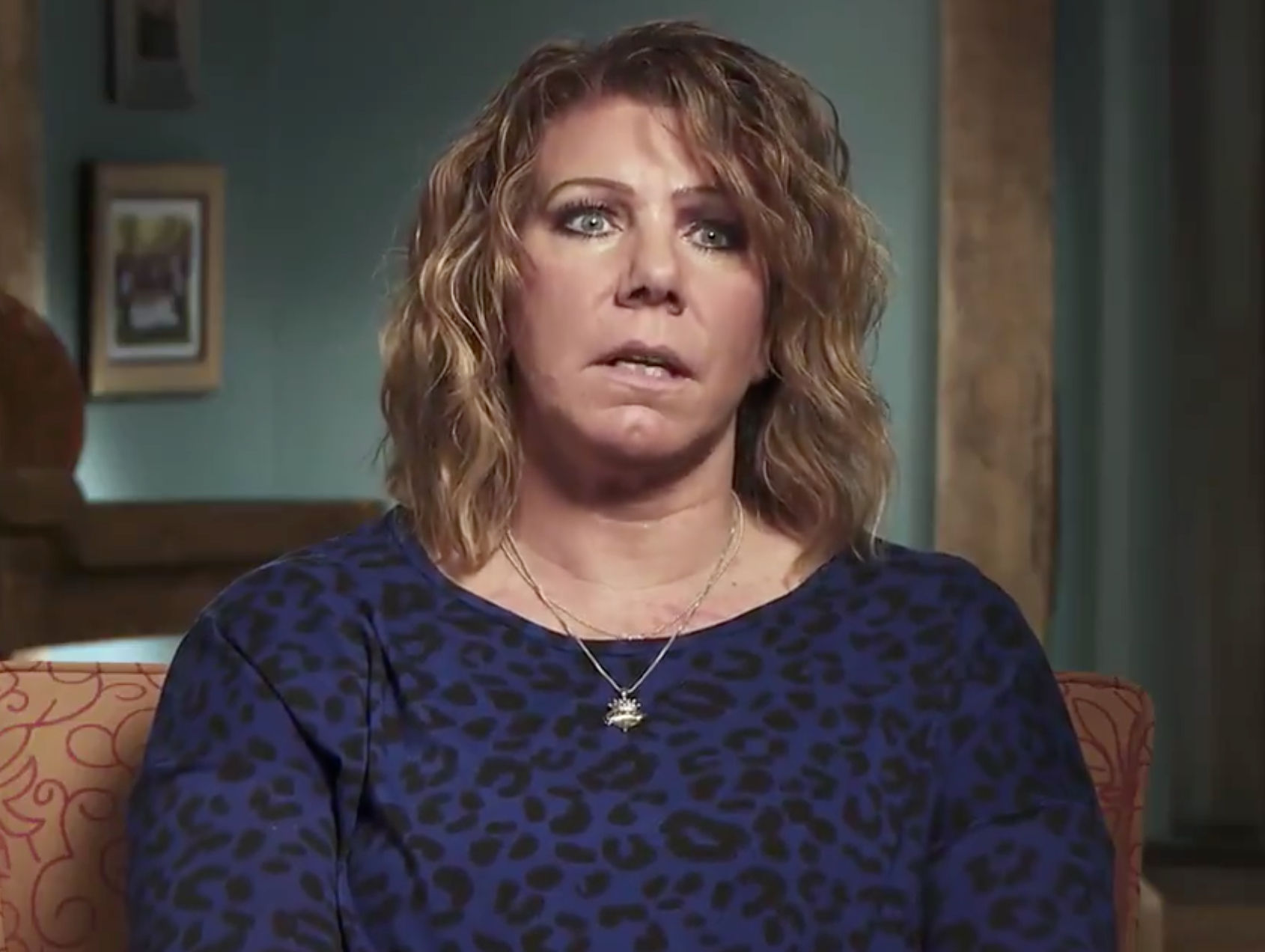 Earlier this week, Meri cryptically posted: “Walk away from anything that gives you bad vibes. There is no need to explain it or make sense of it.”

On last week’s episode, Meri was brought to tears when she found her marriage certificate.

When Robyn joked about “burning” theirs, Meri cried in her confessional:  “It’s valid in my heart. That’s why I keep it.”