SINGER Demi Lovato is top of the crops as she shows off her new short, pink hairdo.

Demi, 28, also posed in a plunging fleece pullover for her shoot with Glamour magazine. 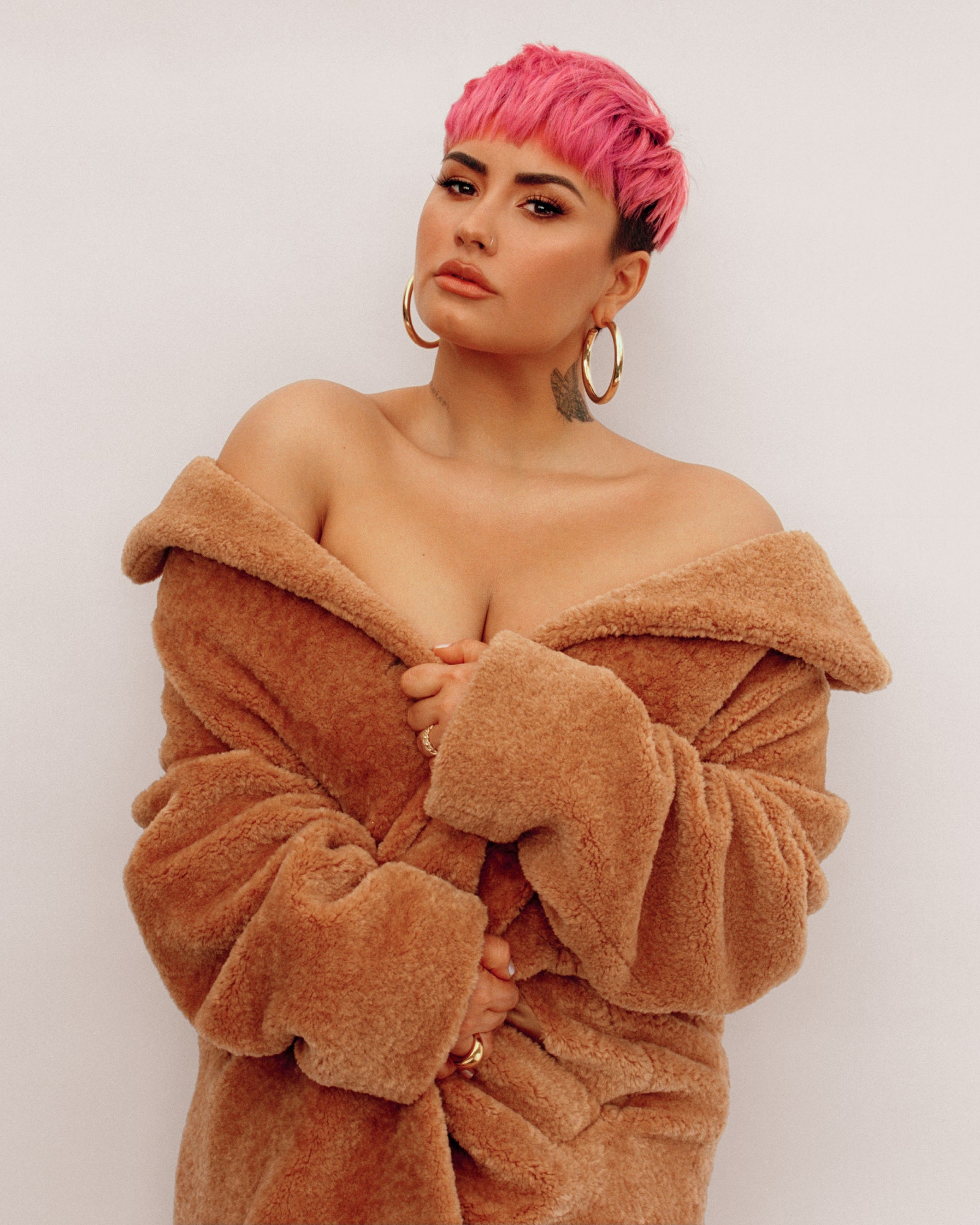 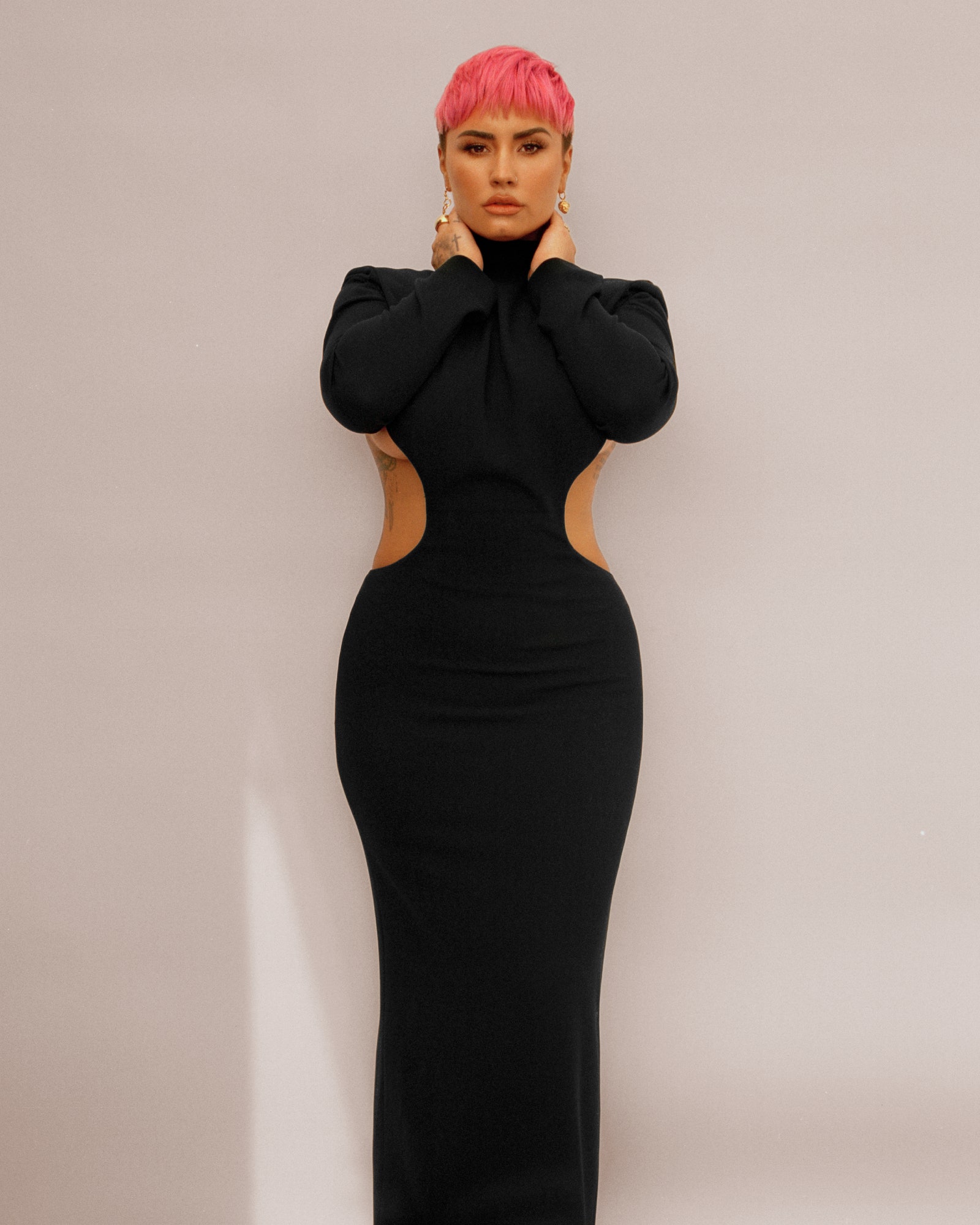 She features on the magazine’s March cover and talks about the side effects, including tinnitus, of her drug overdose two years ago.

But it hasn’t stopped her making music — she has a new album out this year.

The interview comes after Demi announced she will be releasing a new documentary on Youtube later this month, called Dancing With The Devil.

She penned on Instagram: “Thank you to my family, friends, and fans for staying by my side over the years as I learn and grow.

"I’m so excited to finally share this story with you that I’ve held on to for the last 2 years.” 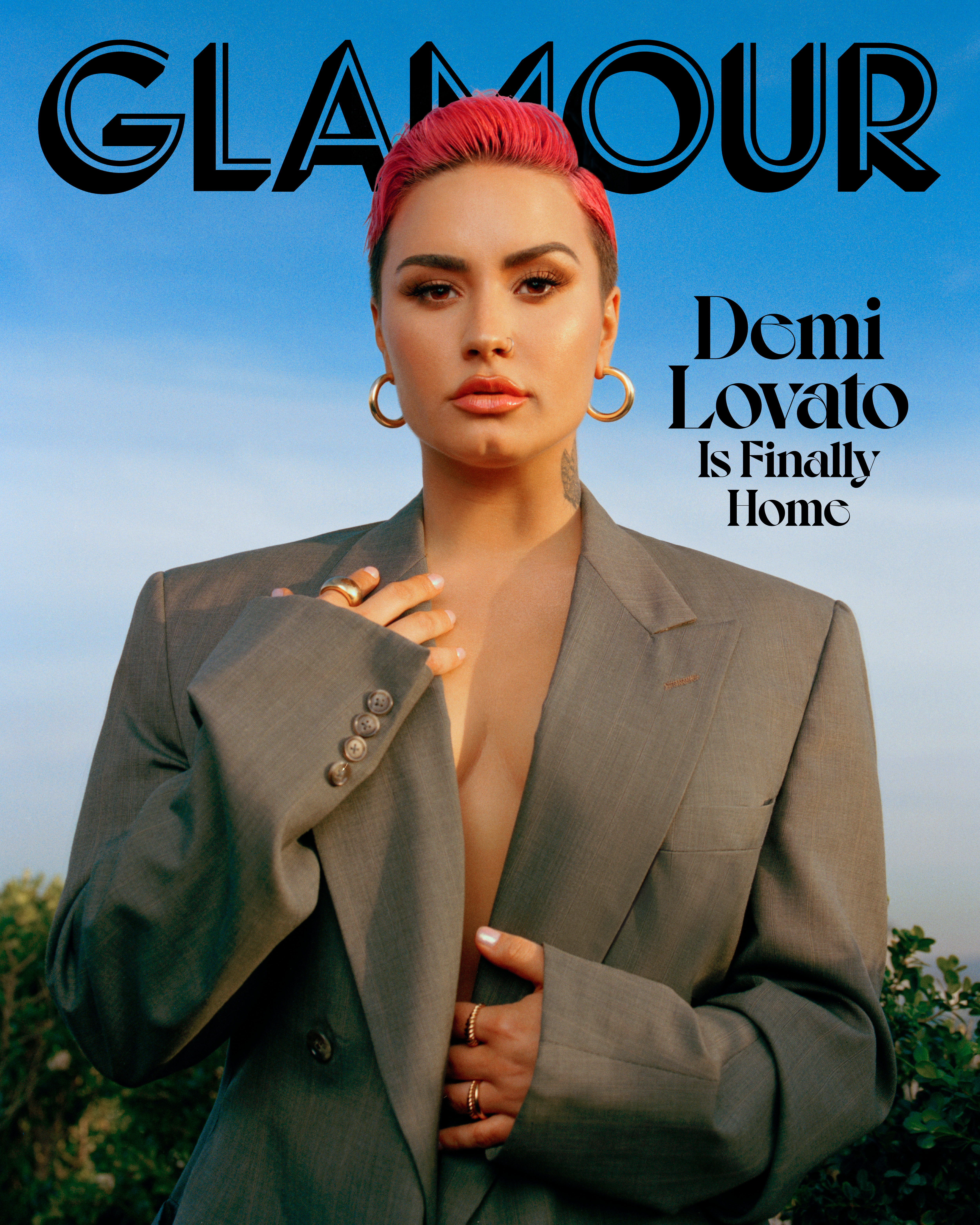 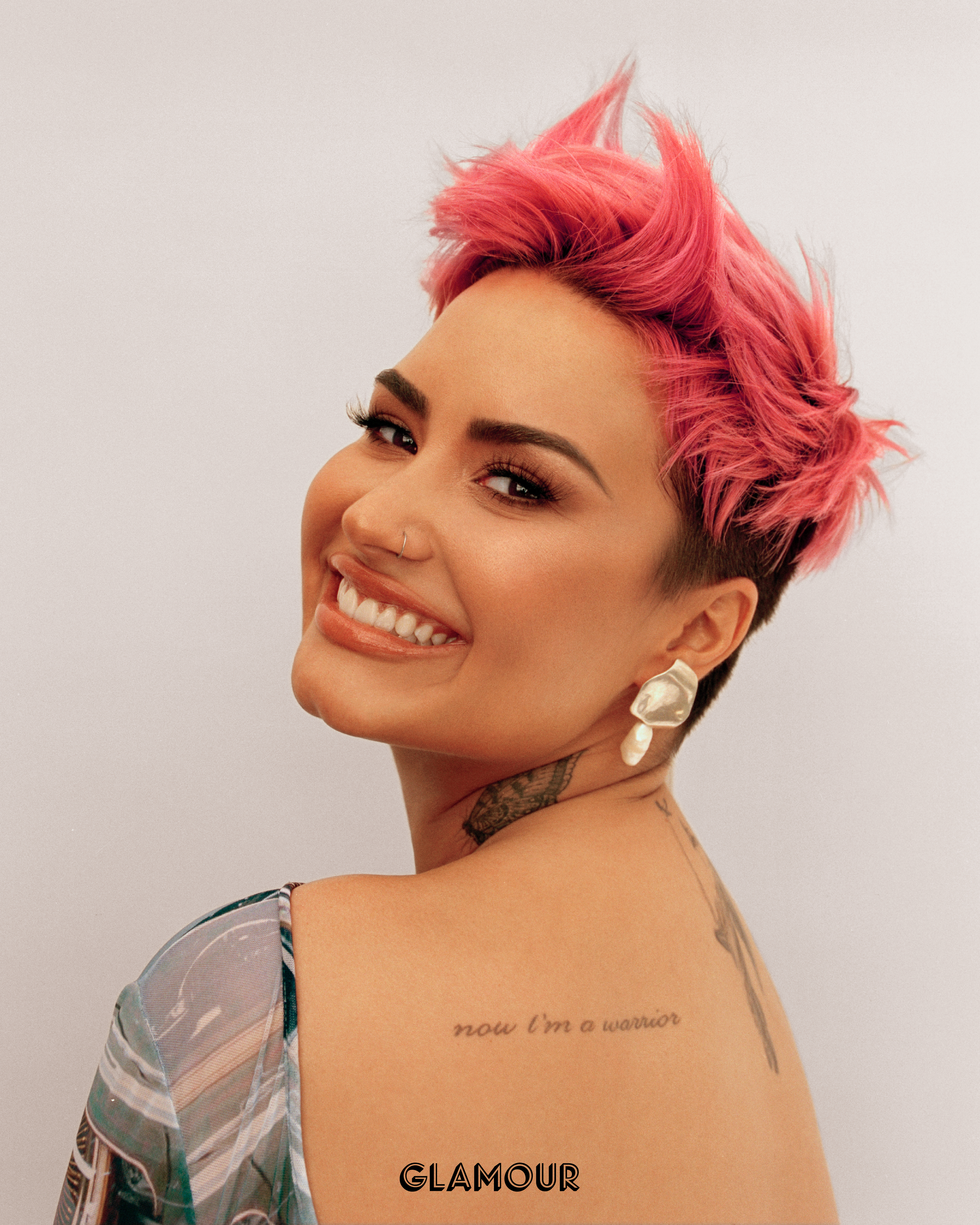