THE man behind the Spice Girls and S Club 7 is attempting a pop hat-trick with Now United.

The group, managed by Simon Fuller, will on Monday release the video for their brilliant new song Dana Dana and are aiming for global stardom – as the clip shows them at their homes around the world. 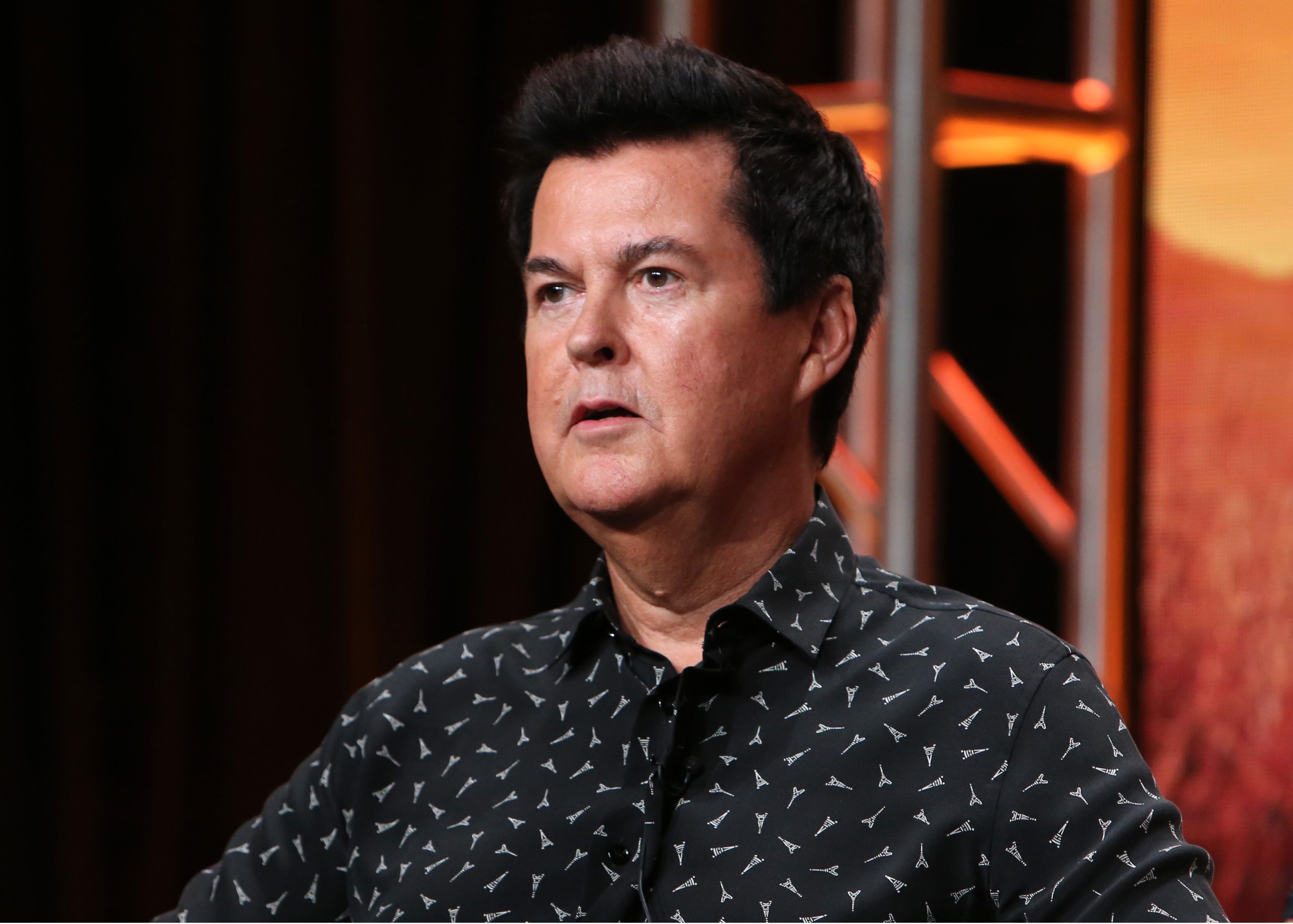 The band features 15 singers and dancers, each from a different country, including Londoner Lamar Morris.

They’ve already racked up more than 700million views on their videos online and have teamed up with producer R3hab for the latest track.

We told last year how David Beckham had paid his wife Victoria's manager Simon Fuller £38million to buy him out of their joint business.

Fuller held a minority stake in the 45-year-old star's brand company, but the former footballer acquired full ownership in May 2019. 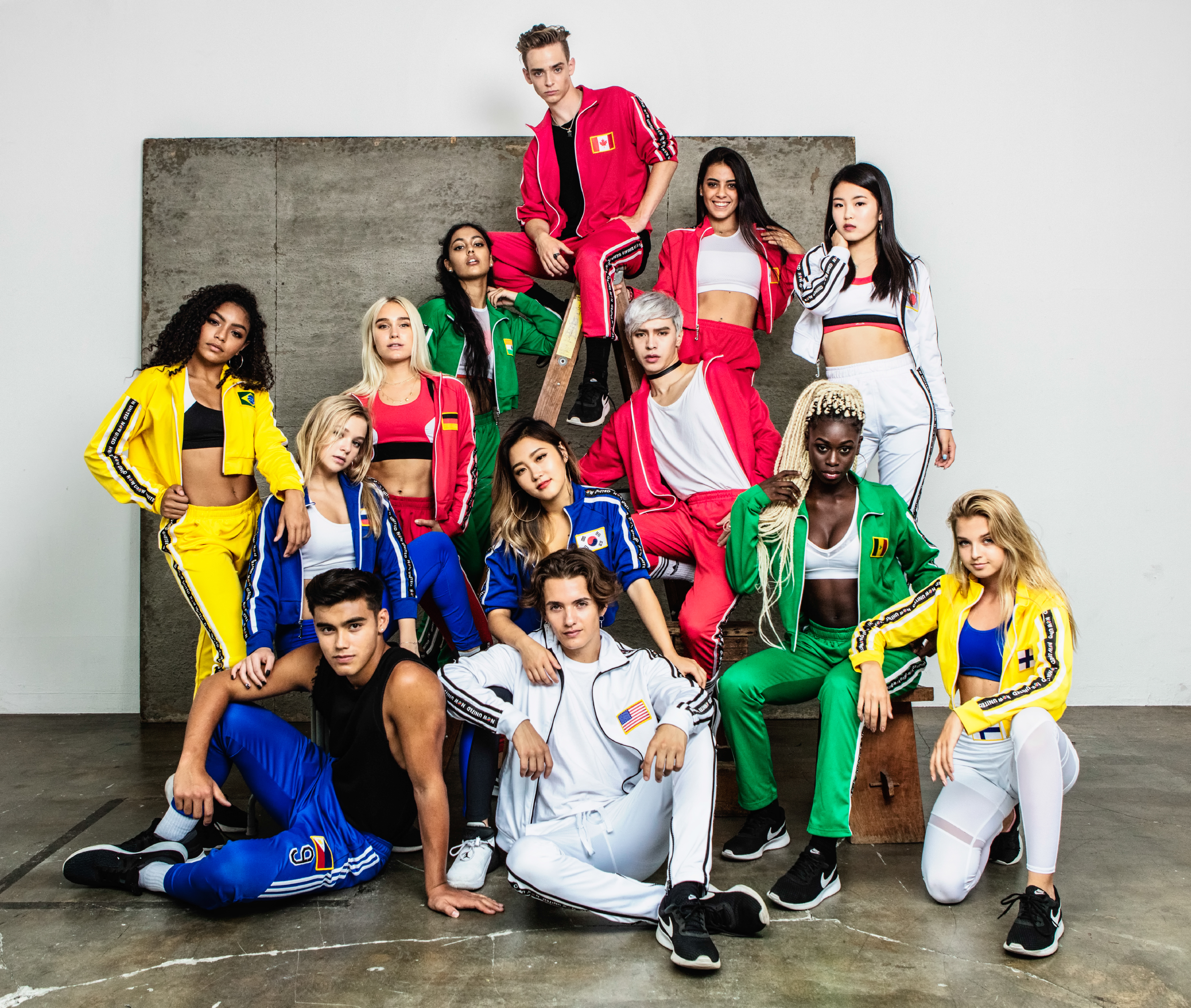 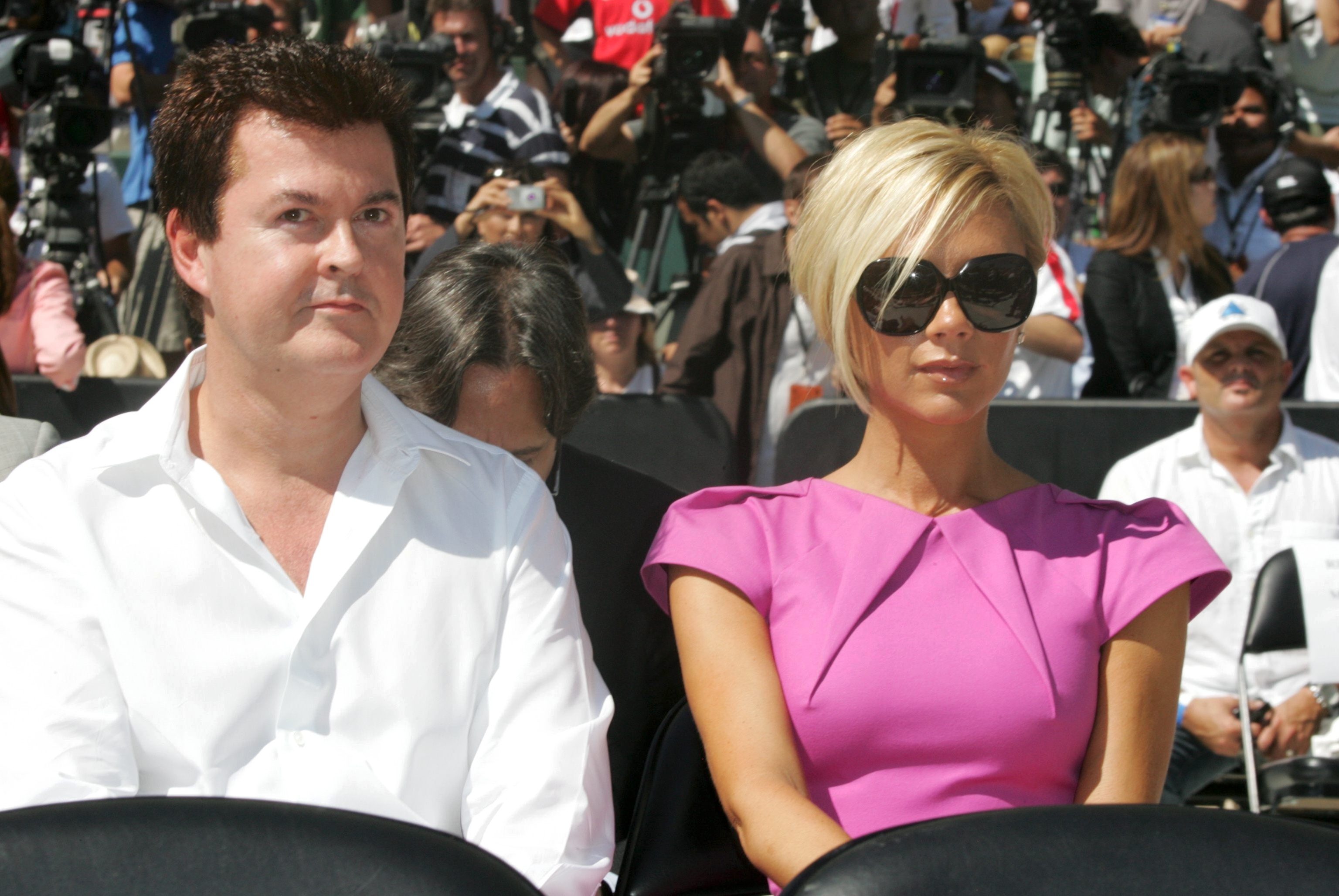 Fuller's XIX Entertainment group had held a 33 per cent stake in Beckham Brand Holdings since the company was founded in 2014, but The Financial Times reported that he had accepted David's payment to forgo his percentage.

As well as being business partners, Simon was David's manager until early 2018. He continues to own a stake in Victoria's fashion brand.

Fuller first came to prominence in the early '90s when he managed the Spice Girls. He also discovered late singing sensation Amy Winehouse.