SILENT Witness’ Emilia Fox has warned the show will be ‘very different’ after bombshell exits from Liz Carr and Richard Lintern.

The actress plays Dr Nikki Alexander in the hit BBC series, and had to bid farewell to two of her co-stars at the end of the last series. 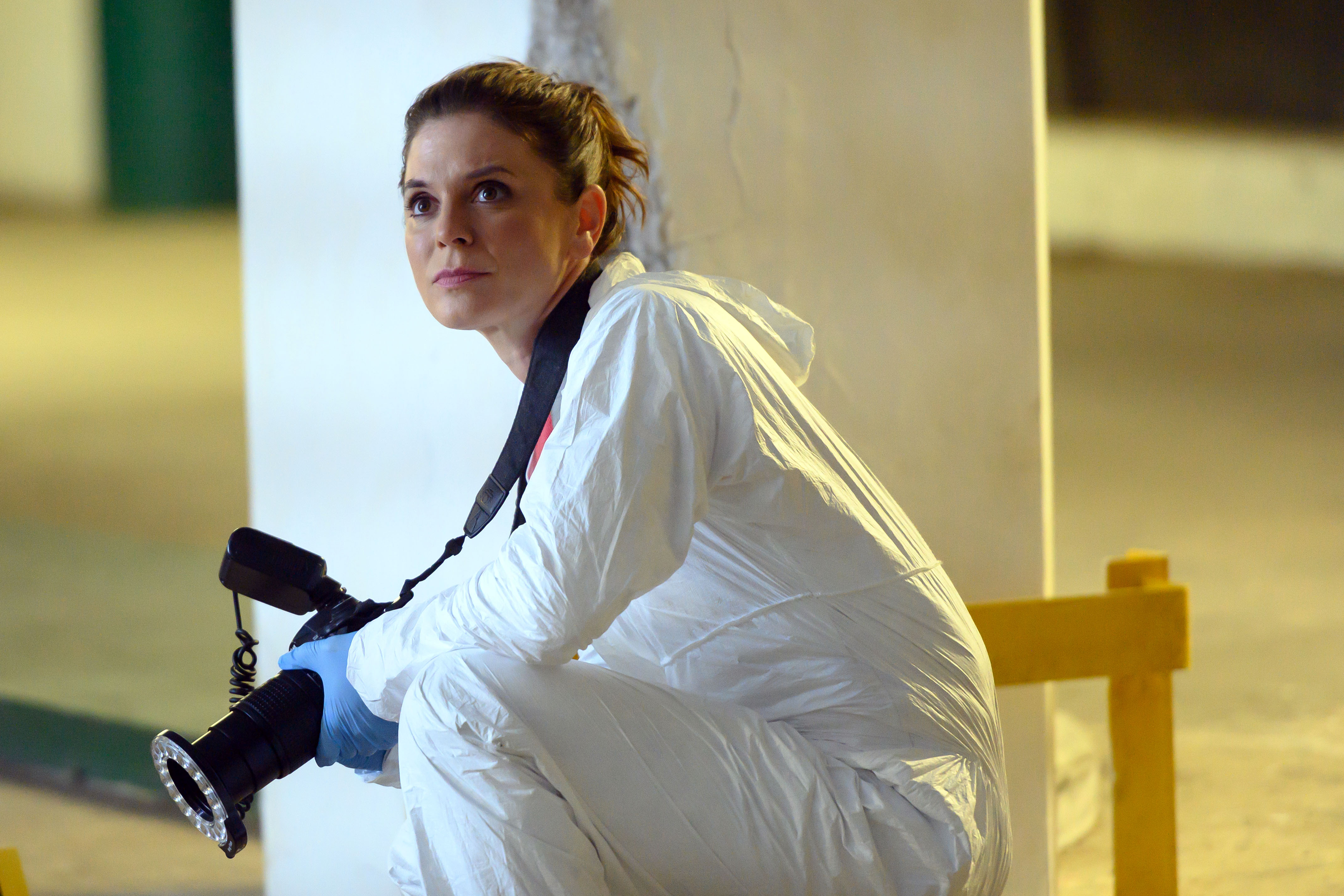 Richard's character Dr Thomas Chamberlain died suddenly after coming into contact with a deadly nerve agent in front of his horrified colleagues.

After his death, Liz's character Clarissa decided to move on and "focus more on the living than the dead".

Speaking about the double departure, Emilia told Metro.co.uk: "It was devastating. It was a conversation that was across a whole series because they have to work out the story arc of how that’s going to be, so there were lots of discussions about it and lots of working out how it was to be done and to work for the actors themselves.

"We had some tearful goodbyes and some celebrations as well of how amazing they’ve been on Silent Witness. 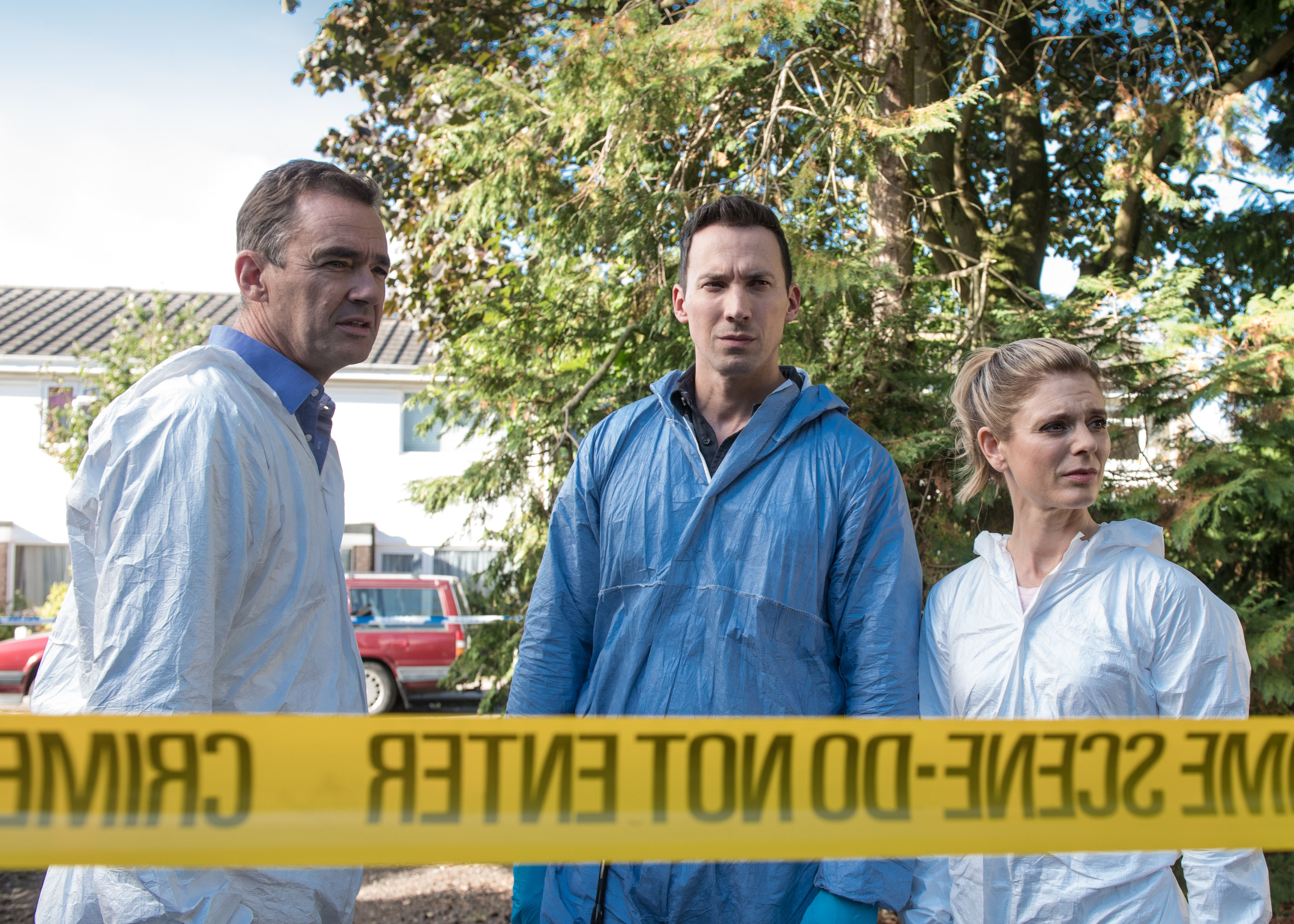 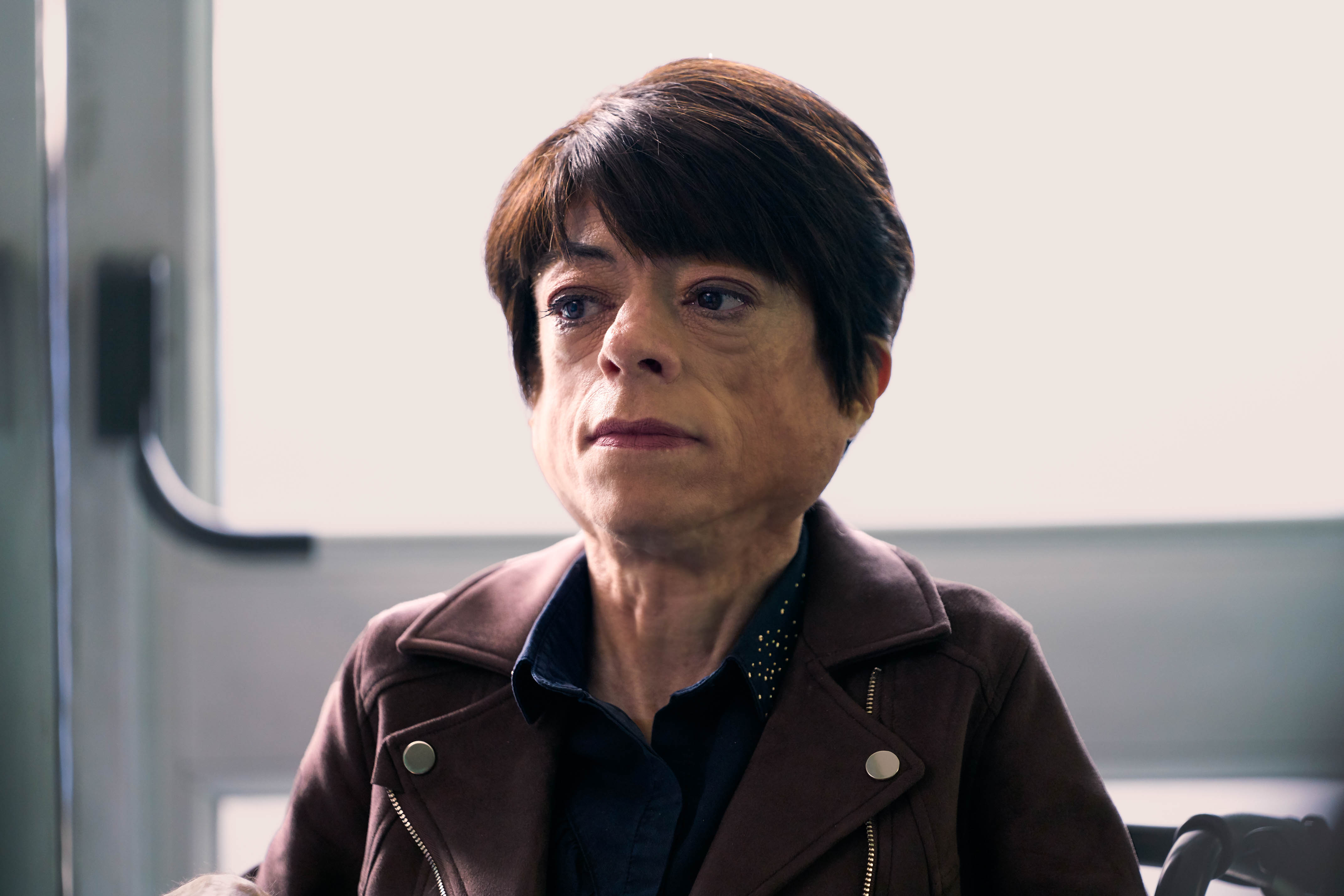 "How missed they will be – it will be very different, I’m sure."

Meanwhile David Caves – who plays forensic experts Dr Jack Hodgson – added: "I wasn’t there sadly because of the schedule the way it worked out, I actually wasn’t in with either Richard or Liz their last day."

Silent Witness has been confirmed to return for another two series, and both remaining stars said they had no plans to go anywhere. 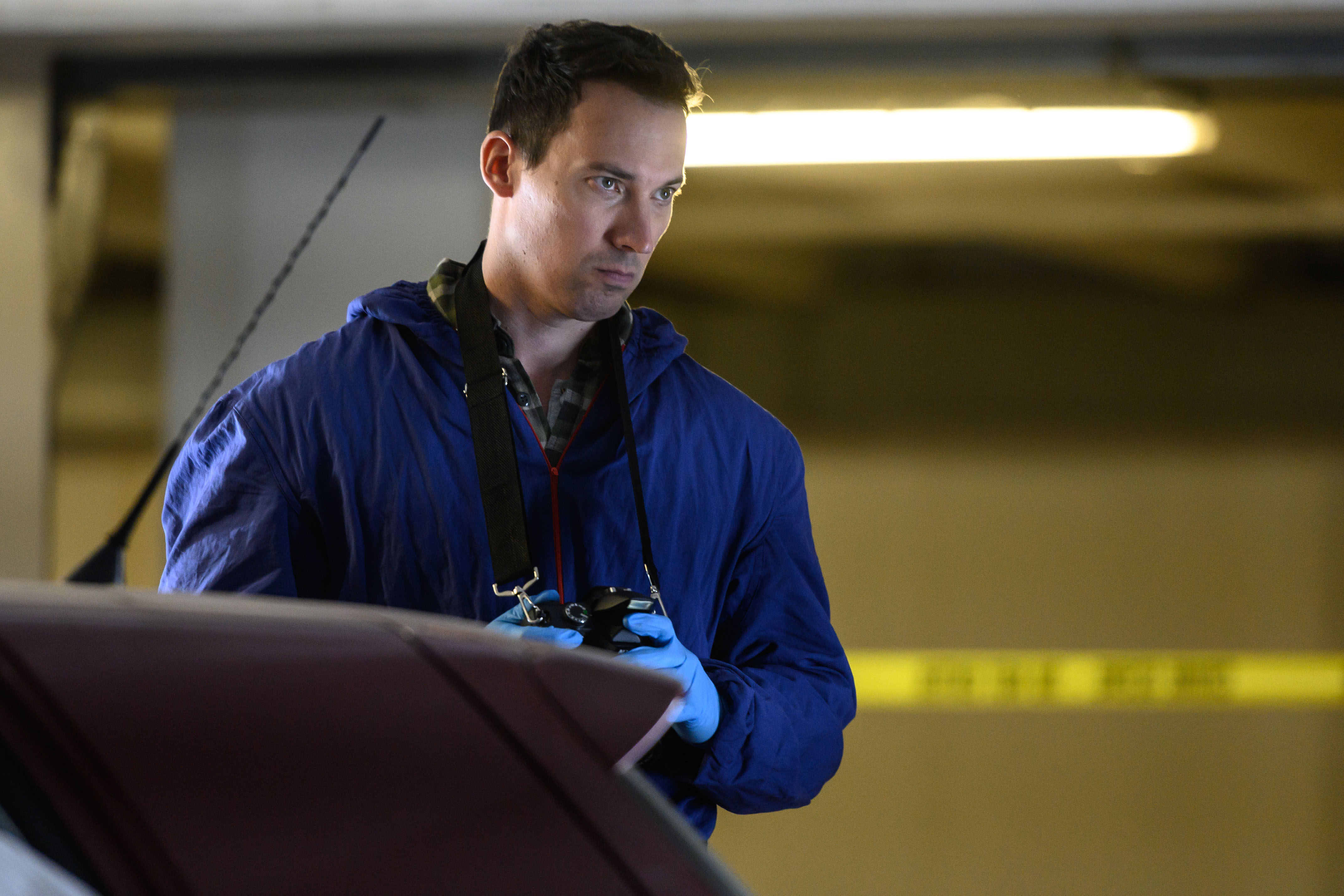 Of Liz and Richard's departures, executive producer Richard Stokes previously said: "Liz and Richard, in their individual and brilliant ways, brought so much to Silent Witness.

"They have been much loved characters and will be missed by us all at The Lyell."